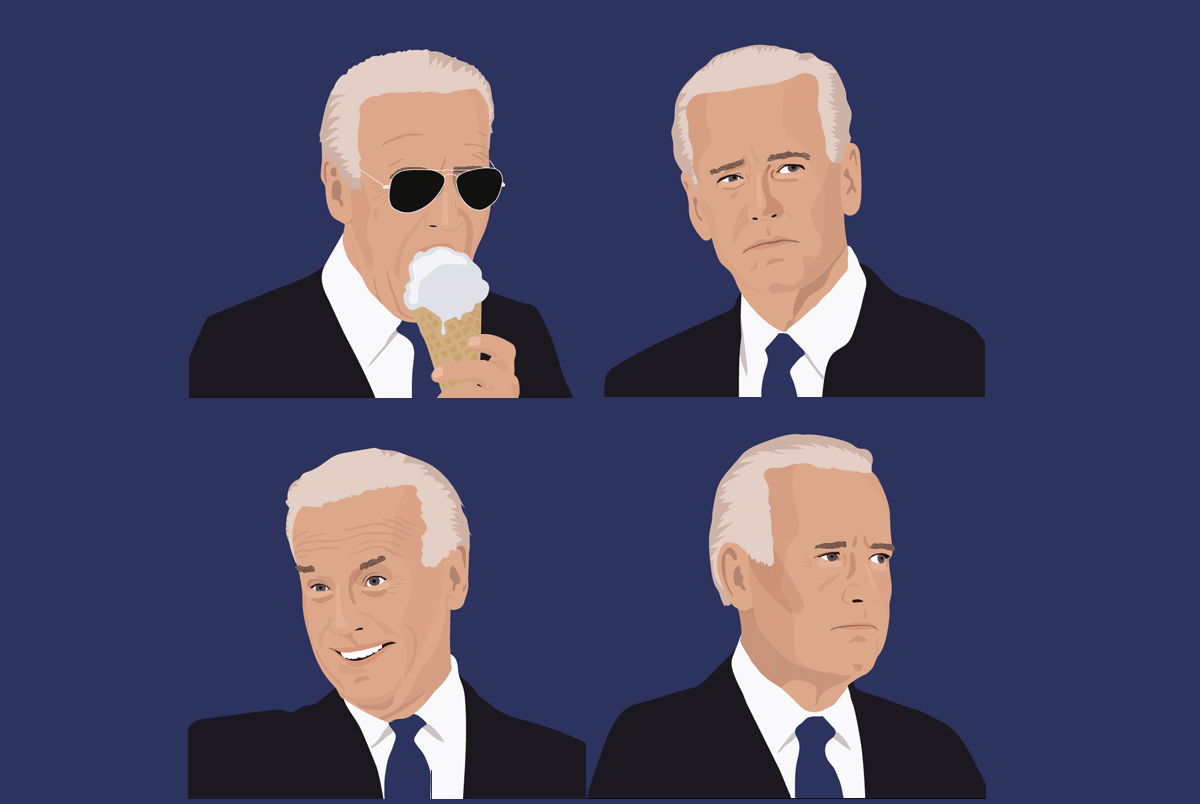 A new Economist/YouGov poll finds just 18% of Americans believe the country is headed in the right direction.

“Republicans have been bullish on the topic for the last four years: typically, 60% or more believed the country was headed in the right direction. This optimistic assessment remained high even during the coronavirus pandemic. The week after the election, however, that number was cut by more than half – from 60% to 25%. It remains low  – only 29% of Republicans this week say the country is on the right track.”

“But Democrats are worried, too, even though their presidential ticket was elected. This week, one in five Democrats (20%) think the country is on the right track. Though low, it is higher than it has been in the last few years.”

“Jared Kushner approved the creation of a campaign shell company that secretly paid the president’s family members and spent almost half of the campaign’s $1.26 billion war chest,” Business Insider reports. “The operation acted almost like a campaign within a campaign. It paid some of Trump’s top advisors and family members while shielding financial and operational details from public scrutiny.”

Georgia Gov. Brian Kemp (R) said that he, his wife and three daughters have been targeted with conspiracy theory-fueled death threats and false claims after he refused President Trump’s request to overturn President-elect Joe Biden’s victory in the state, the Atlanta Journal-Constitution reports.

“President Trump has been waging war on Georgia Republicans the past month, spreading disinformation and conspiracy theories about the Senate runoffs — and Democrats are praying he keeps on talking,” Politico reports.

“That’s because Republican voters who believe Trump’s claims are growing skeptical of the election. They’re flocking to Facebook, Parler and Gab and they’re threatening to sit this one out — putting Republicans’ grasp on the Senate at risk if they follow through on Jan. 5.”

“An 1807 law invoked only in the most violent circumstances is now a rallying cry for the MAGA-ites most committed to the fantasy that Donald Trump will never leave office,” Politico reports. “The law, the Insurrection Act, allows the president to deploy troops to suppress domestic uprisings — not to overturn elections.”

“But that hasn’t stopped the act from becoming a buzzword and cure-all for prominent MAGA figures.” Former National Security Adviser Michael Flynn, who was recently pardoned by President Donald Trump, told Newsmax that Trump should institute martial law to prevent President-elect Joe Biden from taking office.

Said Flynn: “There is no way in the world we are going to be able to move forward as a nation. He could immediately, on his order, seize every single one of these voting machines, on his order. He could order the, within the swing states, if he wanted to, he could take military capabilities, and he could place those in states and basically rerun an election in each of those states.”

He added: “I mean, it’s not unprecedented. These people are out there talking about martial law like it’s something that we’ve never done. Martial law has been instituted 64 times.”

Rosie Gray: “It’s difficult to tell how many people will remain in the hard core of the election-denying camp, though surveys have shown that large numbers of Republicans don’t believe the results — which can range from believing there were some irregularities to believing a coup is taking place. And it’s hard to know how much the most intense believers could influence the more ambivalent Republican, particularly as time goes on.”

“But if this were not an important segment of the party, Republican leaders wouldn’t behave the way they have. Nor would a channel like Newsmax have been able to attract a significant audience. The incentives to keep this going are obvious; supply is meeting demand.”

“What would the goals of such a tea party 2.0 be? Republicans in Washington by and large played along with Trump… Unlike during the 2010 tea party movement, when the midterms provided the focus of ejecting ‘RINOs‘ from Congress, there is no obvious goal this uprising could pursue after Jan. 20. What we may see is a kind of ersatz tea party, rooted not in a future objective but in settling scores from the past, an expression of anger for anger’s sake, locked in a vicious cycle of extreme rhetoric. Whatever it becomes, history shows there would likely be ample funding for it.”

“Donald Trump will exit the White House as a private citizen next month perched atop a pile of campaign cash unheard-of for an outgoing president, and with few legal limits on how he can spend it,” the New York Times reports.

“Deflated by a loss he has yet to acknowledge, Mr. Trump has cushioned the blow by coaxing huge sums of money from his loyal supporters — often under dubious pretenses — raising roughly $250 million since Election Day along with the national party.”

“More than $60 million of that sum has gone to a new political action committee, which Mr. Trump will control after he leaves office. Those funds, which far exceed what previous outgoing presidents had at their disposal, provide him with tremendous flexibility for his post-presidential ambitions: He could use the money to quell rebel factions within the party, reward loyalists, fund his travels and rallies, hire staff, pay legal bills and even lay the groundwork for a far-from-certain 2024 run.”

Cook Political Report: “Throughout the cycle, Democrats rolled their eyes at Republicans’ incessant ads on these themes. After all, a minuscule number of House Democrats actually identify as ‘democratic socialists’ or have advocated reducing police funding.”

“But relatively few Democratic challengers aired ads inoculating themselves against these attacks. Most chose to stay on ‘offense’ on healthcare and COVID in their messaging. And, many paid the price. Says one GOP consultant, ‘In 2018, Dems were seen as normal. But after the rise of AOC, the primaries and ‘defund the police,’ it was easier to paint them as radical.’”

“Vice President-elect Kamala Harris will travel to Georgia on Monday to campaign for Senate candidates Jon Ossoff and Raphael Warnock,” the Atlanta Journal Constitution reports. “Her trip to Suwanee and Columbus is focused on turning out early voters and energizing the Democratic base.”

Swing states had four times as much election disinformation in 2020 as non-swing states. Pennyslyvania, Michigan, Georgia, and Florida experienced the biggest disinformation deluges, in that order, according to MIT Technology Review.

“Ben Carson, the secretary of Housing and Urban Development, has told confidants he wants to start a think tank after President Trump leaves office next month,” Axios reports.

“Carson’s planning signals his private recognition of what many Trump loyalists won’t say publicly: Donald Trump will not serve a second term — at least not consecutively. The secretary has not publicly acknowledged Joe Biden’s election win but is preparing for a future outside the federal government.”