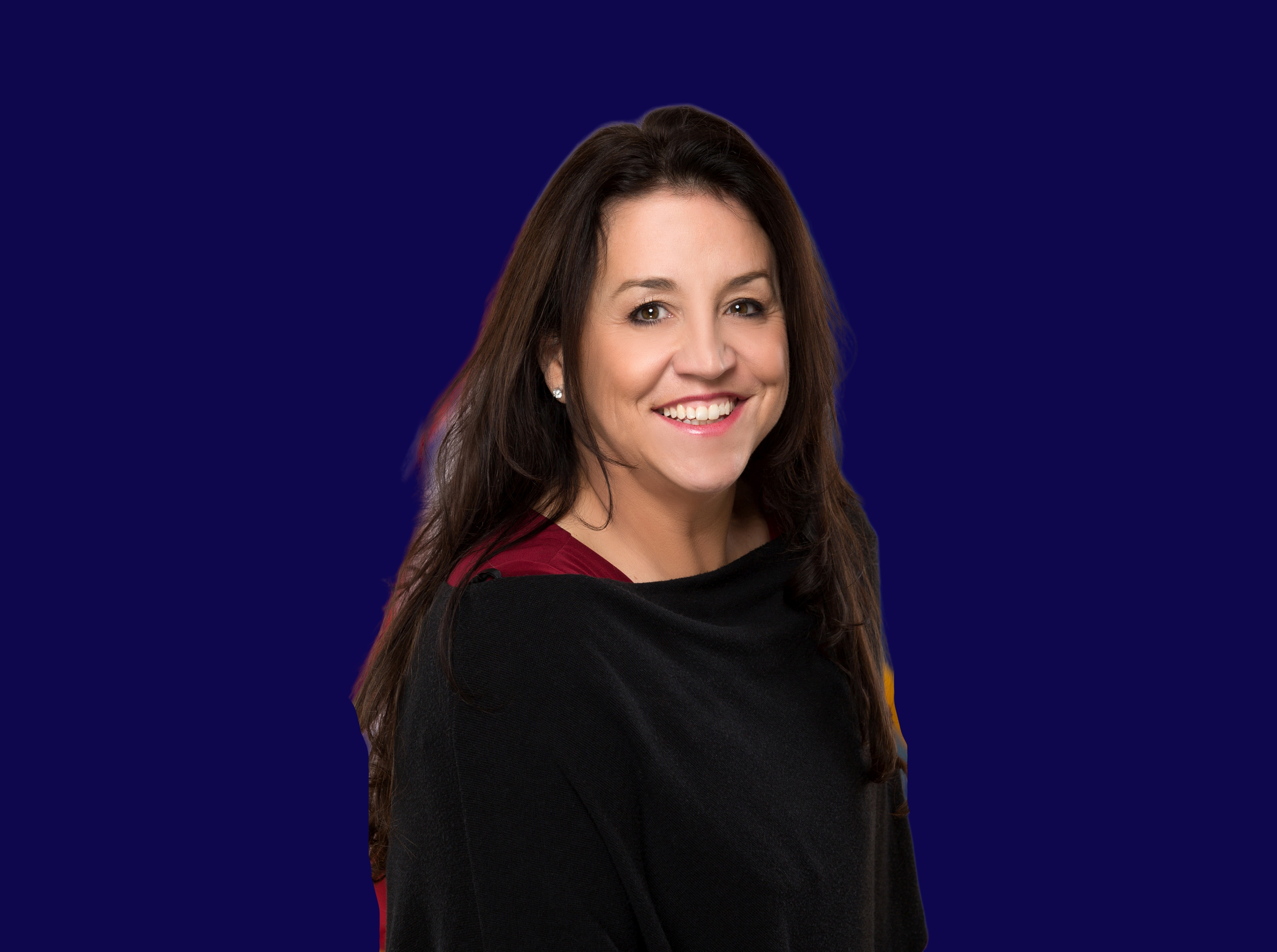 From TV Delmarva: “Delaware State Representative Andria Bennett of the 32nd District has been arrested for 3rd Degree Assault. TV Delmarva’s Rob Petree was able to confirm that around 2 a.m. Sunday, December 13th, Delaware State Police were called to the home of State Rep. Andria Bennett in Dover for reports of a domestic dispute. According to the arrest warrant, when police arrived they noticed her husband, former State Rep. Brad Bennett, was noticeably injured with blood running down the left side of his face.”

“The report goes onto say that the two had been drinking at a holiday party when she left her husband there and walked home. When he got home, the warrant says an argument ensued that turned physical when Rep. Bennett reportedly grabbed her husband around his neck and said she ‘wanted a divorce.’ Rep. Bennett then reportedly escalated the attack when police say she grabbed him on one side of his face while she struck him on the other causing ‘substantial pain.’

“According to court documents, the husband never fought back during the altercation. When police interviewed Rep. Bennett, the report stated that she denied any type of physical altercation. She was then arrested and charged with 3rd Degree Assault and later released on her own recognizance. We have reached out to Rep. Bennett who has yet to respond to a request for comment. This comes years after Rep. Bennett ran and won the seat that her husband had to vacate following a DUI conviction where he served time in jail. Rep. Bennett is scheduled for a hearing on Monday, December 28th in Kent County Family Court.”

So Happy Holidays to the Bennett family. Obviously this report comes from information provided to the police (and thus noted in the report TV Delmarva cites to) from Brad Bennett. But, the police officers on the scene saw his injury, which was enough factual collaboration to justify an arrest.