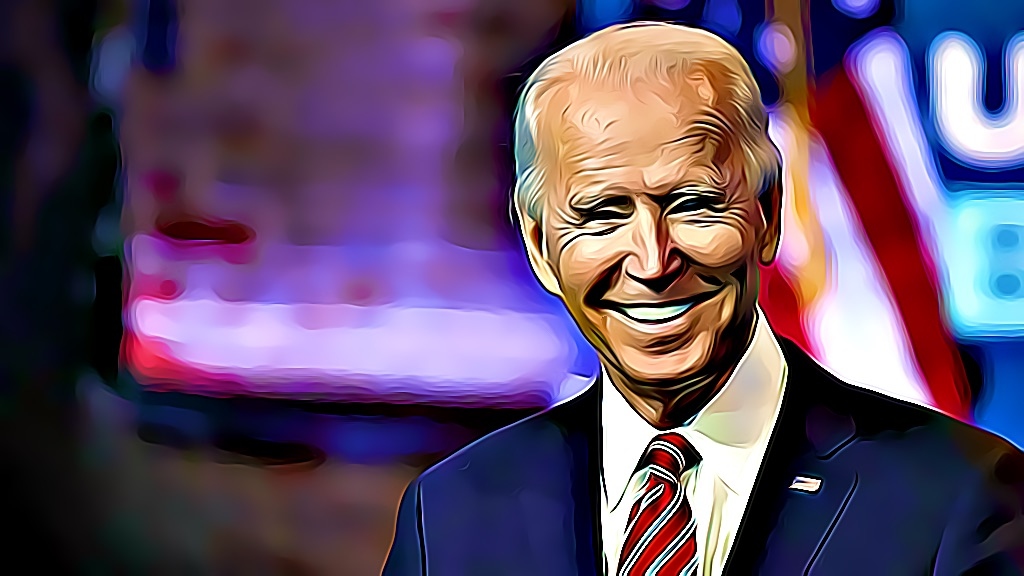 A top Trump appointee repeatedly urged top health officials to adopt a “herd immunity” approach to Covid-19 and allow millions of Americans to be infected by the virus, according to internal emails obtained by Politico.

Said then-science adviser Paul Alexander: “There is no other way, we need to establish herd, and it only comes about allowing the non-high risk groups expose themselves to the virus. PERIOD.”

He added: “Infants, kids, teens, young people, young adults, middle aged with no conditions etc. have zero to little risk….so we use them to develop herd…we want them infected…”

I am sure that herd mindset and goal was why Trump refused to buy more vaccine. Now that the vaccine is a success, “the Trump administration is negotiating a deal to use its power to free up supplies of raw materials to help Pfizer produce tens of millions of additional doses of its Covid-19 vaccine for Americans in the first half of next year,” the New York Times reports.

“Should an agreement be struck, it could at least partially remedy a looming shortage that the administration itself arguably helped create by not pre-ordering more doses of the vaccine Pfizer developed with its German partner, BioNTech.”

“Kyle McGowan, a former chief of staff at the Centers for Disease Control and Prevention, and his deputy, Amanda Campbell, were installed in 2018 as two of the youngest political appointees in the history of the world’s premier public health agency, young Republicans returning to their native Georgia to dream jobs,” the New York Times reports.

“But what they witnessed during the coronavirus pandemic this year in the C.D.C.’s leadership suite on the 12-floor headquarters here shook them: Washington’s dismissal of science, the White House’s slow suffocation of the agency’s voice, the meddling in its messages and the siphoning of its budget.”

“In interviews this fall, the pair decided to go public with their disillusionment: what went wrong, and what they believe needs to be done as the agency girds for what could be a yearslong project of rebuilding its credibility externally while easing ill feelings and self-doubt internally.”

Senate Majority Leader Mitch McConnell told CBS News that “we’re getting closer and closer” to a deal on a COVID economic relief bill.

Meanwhile, while McConnell dithered for months, “the U.S. poverty rate has surged over the past five months, with 7.8 million Americans falling into poverty, the latest indication of how deeply many are struggling after government aid dwindled,” the Washington Post reports.

“The poverty rate jumped to 11.7 percent in November, up 2.4 percentage points since June, according to new data released Wednesday by researchers at the University of Chicago and the University of Notre Dame.”

“President Trump may not be willing to accept his term is ending, but as the clock ticks down on his time in office, hundreds of his allies — including some of his closest business associates and many high-profile criminals — are ramping up their efforts to squeeze out the final ounces of his presidential power,” CNN reports.

“Since Trump lost the election six weeks ago, calls and emails have been flooding into the West Wing from people looking to benefit from the President’s powers of clemency. So inundated is Trump’s staff with requests for pardons or commutations that a spreadsheet has been created to keep track of the requests directed to Trump’s close aides.”

Said O’Malley Dillon: “The president-elect was able to connect with people over this sense of unity. In the primary, people would mock him, like, ‘You think you can work with Republicans?’ I’m not saying they’re not a bunch of fuckers. Mitch McConnell is terrible.”

“President-elect Joe Biden is considering some well-known Republicans — think Meg Whitman types — for Commerce secretary as a way to signal to red-state Americans he understands their concerns and plans to address them,” Axios reports.

“Biden’s team is debating the political upside of an across-the-aisle pick, and it’s still very possible the president-elect will settle on an all-Democratic Cabinet.”

“It appears that Bob Iger might have a future in public service after all. The Disney executive chairman, who once toyed with the idea of a 2020 presidential run, is at the top of President-elect Joe Biden’s wish list for a key ambassador post, namely China or the U.K.,” sources tell The Hollywood Reporter.

A new study found that the federal government executed more prisoners in 2020 than all of the states that still carry out the death penalty combined.

“An astonishing pattern has emerged in Florida’s COVID death tally — one that suggests the state manipulated a backlog of unrecorded fatalities, presenting more favorable death counts in the days leading up to the 2020 presidential election,” the South Florida Sun-Sentinel reports.

“At issue is the state’s handling of the lag between the date someone dies and the date Florida reports that death in the public count. With minor exceptions, Florida quit including long-backlogged deaths in its daily counts on Oct. 24, 10 days before the Nov. 3 election, and resumed consistently including them on Nov. 17, two weeks after the election.”

Education Secretary Betsy DeVos urged career employees at the Education Department to “be the resistance” when the Biden administration comes into power next month, Politico reports.

“President Trump is considering pushing to have a special counsel appointed to advance a federal tax investigation into the son of President-elect Joe Biden, setting up a potential showdown with incoming acting attorney general Jeffrey Rosen,” the AP reports.

“Only a tiny fraction of the more than 900 guests invited to an indoor holiday party hosted by Secretary of State Mike Pompeo and his wife Susan showed up on Tuesday following an outcry from public health officials and U.S. lawmakers warning that the reception bore all the hallmarks of a super-spreader event,” the Washington Post reports.

“Pompeo, whose name was on the invitation and who was scheduled to speak at the event, canceled his speech and tapped a substitute speaker.”

“Roughly 70 people RSVP’d for the event as of Monday night and even fewer showed up.”

And perhaps very relatedly, Pompeo is now quarantining after coming into contact with someone who tested positive for coronavirus, but he himself “has been tested and is negative,” CNN reports.

Speaker Nancy Pelosi pushed back on the idea that she is holding up Rep. Deb Haaland (D-NM) as President-elect Joe Biden’s pick for Interior Secretary.

Said Pelosi: “Congresswoman Haaland knows the territory, and if she is the President-elect’s choice for Interior Secretary, then he will have made an excellent choice.”

Rep. Alexandria Ocasio-Cortez told The Intercept that Speaker Nancy Pelosi and Senate Minority Leader Chuck Schumer should no longer lead Democrats in Congress, and complained that the party had failed at grooming a “next generation” of younger lawmakers to succeed them.

Said Ocasio-Cortez: “I do think that we need new leadership in the Democratic Party.”

“Next-door neighbors of Mar-a-Lago, President Trump’s private club in Palm Beach, Fla., that he has called his Winter White House, have a message for the outgoing commander in chief: We don’t want you to be our neighbor,” the Washington Post reports.

“That message was formally delivered Tuesday morning in a demand letter delivered to the town of Palm Beach and also addressed to the U.S. Secret Service asserting that Trump lost his legal right to live at Mar-a-Lago because of an agreement he signed in the early 1990s when he converted the storied estate from his private residence to a private club.”

“The contretemps sets up a potentially awkward scenario, unique in recent history, in which a former Oval Office occupant would find himself having to officially defend his choice of a place to live during his post-presidency.”

“President Trump has come so close to firing FBI Director Christopher Wray in recent months that the White House counsel’s office has warned him not to do so because it could put him in potential legal jeopardy,” NBC News reports.

“The lawyers, led by White House counsel Pat Cipollone, specifically said that firing Wray could spark legal issues similar to those raised after Trump ousted James Comey as FBI director in 2017 in the midst of the Russia investigation.”

“Their concern was that firing Wray could be seen as retaliation because the president has publicly pressured him to take specific actions on certain investigations — such as announcing a probe into President-elect Joe Biden’s son — and then expressed frustration that Wray has not followed his suggestions.”

“Michael Regan, the top environmental regulator in North Carolina, has emerged as a leading candidate to head the Environmental Protection Agency,” Axios reports.