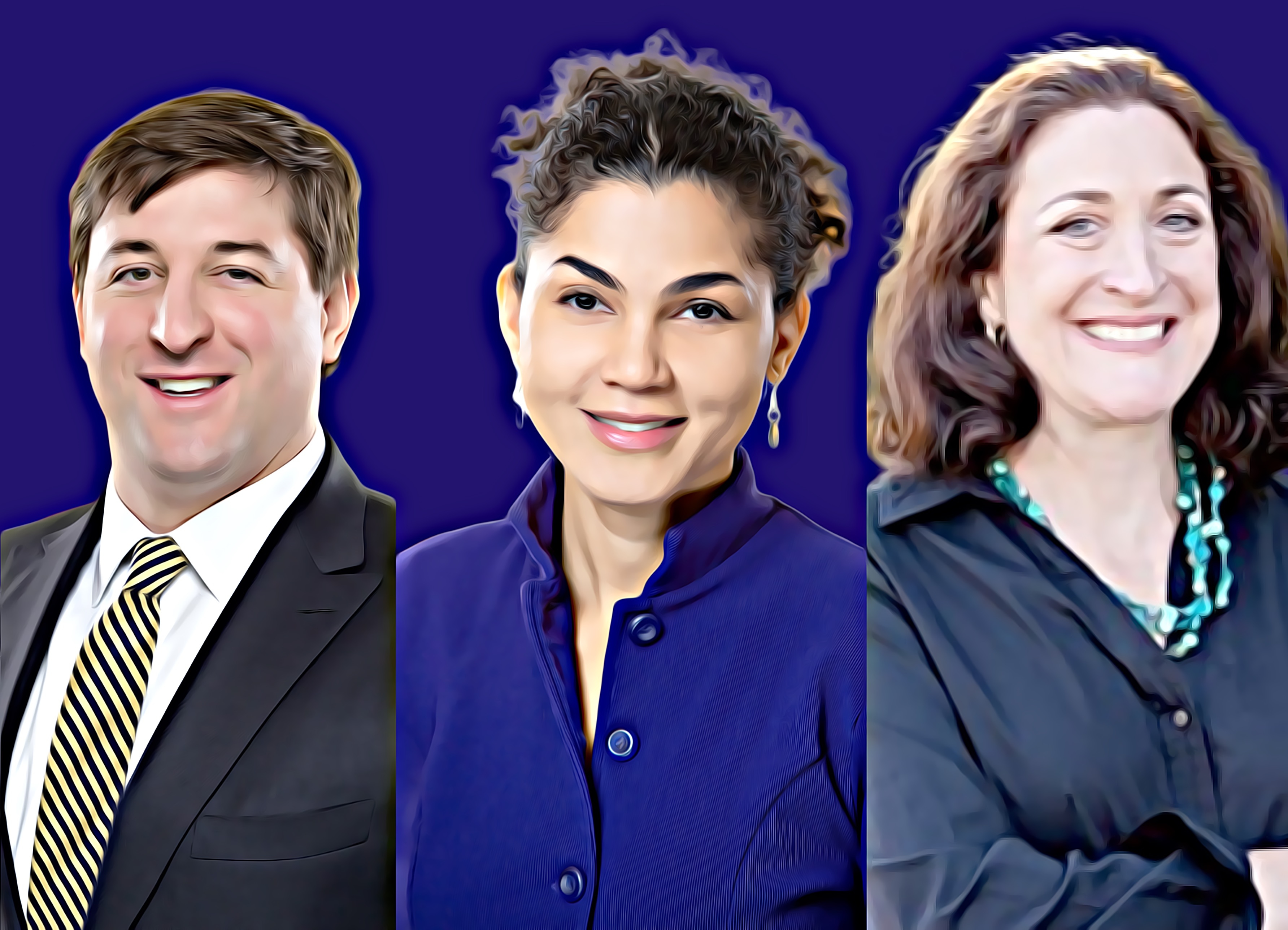 In our second post looking at which bills the General Assembly must tackle in teh first months of their session beginning in January 2021, we turn our focus to the unfinished business of criminal justice reform bills.

We addressed the Voting Reform bills last week here. We will be addressing bills in the following groupings over the next few weeks before the start of the new session: Healthcare, the Environment, Revenue, Gun Safety, Wages, Marijuana, Discrimination, and Education.

Two measures have been prefiled ahead of the next General Assembly session that were part of the nineteen bill Criminal Justice Reform package introduced last year. Out of those nineteen, eleven were passed. So eight remain. And after we pass these two bills, we have six more to pass.

Below is a chart of nine bills from the last session that include the eight left over in the Criminal Justice Reform package. The extra bill is Rep. Sean Lynn’s Death Penalty Ban Constitutional Amendment, which I added into this category because seems to fit.

The two bills that have been prefiled for the new session of the General Assembly are the old HB75 and HB76, regarding Juvenile Incarceration under 18 and Exclusive Family Court Jurisdiction over juveniles convicted of Superior Court offenses, respectively.

“Teenagers and young people, even those who commit crimes, should not be forced into a criminal justice system that is designed for adults,” said Rep. Stephanie T. Bolden, D-Wilmington East. “When we treat minors like adults in the justice system, the outcomes are not only bad for them, they’re worse for society at large.  “This doesn’t mean that minors shouldn’t face consequences for their actions, but we have to continue working to make the justice system fair and geared at rehabilitation and ensuring that a mistake when someone is young doesn’t lead to a lifetime of negative consequences.”

House Bill 26, sponsored by Rep. Debra Heffernan, would end youth incarcerations in adult prisons. It would mandate that any child under 18 years old who is adjudicated in Superior Court will serve the initial portion of their incarceration until age 18 in the custody of the Department of Services for Children, Youth and their Families.

Currently, state law allows for boys as young as 16 to be jailed in the Howard R. Young Correctional Institution under certain circumstances. Though these boys are required to be separated from the adult population, doing so means they’re essentially kept in solitary confinement inside the walls of a maximum-security prison.

“A major component of juvenile incarceration is rehabilitating young people so they can lead successful and productive lives. A teenager who uses poor judgement should not have that mistake compounded by being forced into a prison system designed for adults,” said Rep. Heffernan, D-Brandywine Hundred South. “The bottom line is that it is not OK to lock up a teenager in a maximum security prison for a juvenile offense, and that is the practice we’re ending with this bill.”

Under HB 26, no juvenile would be transferred to the custody of the Department of Correction upon their adjudication and Level V sentence in Superior Court as of January 1, 2022.

“Our society treats adults and juveniles differently because they are fundamentally different,” said Senate Majority Leader Bryan Townsend, D-Newark/Bear, the Senate prime sponsor of HB 26. “We have different rules for how children and teens should be interrogated, how they are prosecuted and how they are sentenced. The fact that some of them are still being incarcerated in a prison system designed for adults is both cruel and nonsensical. Instead of isolating them in our maximum-security prisons, we need to be doing more to help these young people turn their lives around.”

House Bill 27, sponsored by Rep. Bolden, would require the Department of Services for Children, Youth and Their Families to have exclusive jurisdiction over all aspects of a young person’s care, custody and control when they are found responsible for a Family Court offense.

Today, offenders up to the age of 21 who are given probation could be supervised by the same officers who are responsible for adult offenders and don’t have the training and expertise needed to deal with the unique needs of young people. By keeping those young offenders under the jurisdiction of the Kids Department, it ensures that they will receive the specialized supervision and support they need to become rehabilitated.

“Our rehabilitation efforts have the greatest chance of success the earlier we can reach those caught up in our criminal justice system,” said Senate Majority Whip Elizabeth “Tizzy” Lockman, the Senate prime sponsor of HB 27. “Our whole society benefits when we are able to provide intervention and support services to children and young people before a life of crime becomes all they know. Engaging vulnerable people takes specialized training and this legislation will help make sure we are focusing our resources on turning young lives around.”

So what about the other bills that remain outstanding from the last session?

Apparently House Democrats are also developing juvenile justice measures expected to be filed in the coming weeks, such as a bill similar to HB10 from last session regarding juvenile prosecution. But there is still no word on other adult criminal justice reform measures listed above.