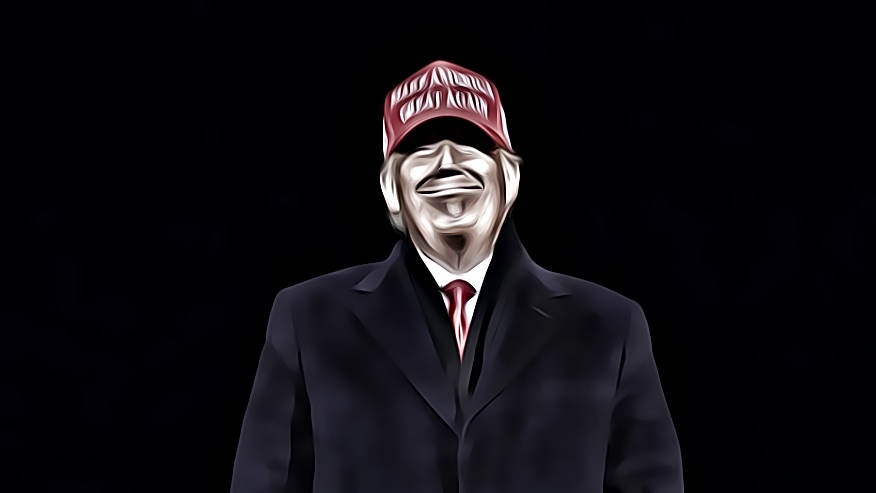 A federal judge in Milwaukee on Saturday tossed out President Trump’s latest effort to overturn the election results in Wisconsin, dismissing the case and ruling that it had failed “as a matter of law and fact,” the New York Times  reports.

“Thousands of protesters, including many not wearing face masks despite a citywide mandate, rallied in Washington, D.C., Saturday, refusing to accept President Trump lost the 2020 election,” Axios reports.

All 50 states and D.C. have now certified their 2020 election results:

“A day after President Trump’s stinging defeat in the Supreme Court, Republicans around the country seemed to be having trouble finding the right words,” the New York Times reports.

“The bellicose statements from some quarters that had characterized the postelection period — claims of switched and missing votes, a ‘rigged’ election and even threats of secession from Texas Republicans after the ruling on Friday — had given way to something resembling muted resignation and an acceptance of the inevitable.”

“Many were completely silent, even in the face of a tweet from Mr. Trump himself in which he vowed, ‘WE HAVE JUST BEGUN TO FIGHT!!’”

Texas Republican Party Chairman Allen West put out a statement Friday night:  “The Supreme Court, in tossing the Texas lawsuit that was joined by seventeen states and 106 US congressman, has decreed that a state can take unconstitutional actions and violate its own election law. Perhaps law-abiding states should bond together and form a Union of states that will abide by the Constitution.”

“President Trump’s campaign plans to buy ads on unspecified cable television networks to promote his effort to overturn the election he lost, highlighting claims that have been refuted by elections officials and dismissed by judges across the country,” Bloomberg reports.

“Sen. Ron Johnson, the chairman of the Homeland Security and Governmental Affairs Committee, has invited former independent counsel Ken Starr and attorneys in key battleground states to testify at a controversial hearing next week where he plans to probe the 2020 election that President-elect Joe Biden won,” CNN reports.

“The hearing, which has prompted sharp criticism from senators in both parties over concerns that Johnson is peddling in debunked conspiracy theories, is moving ahead despite calls from Democrats that he scrap it.”

Washington Post: “For the past six weeks, Trump has staged the ultimate loyalty test for the party faithful as he forced Republican officials to opt between siding with him and the nation’s democratic process. Through public displays of support and lengthy silences, the vast majority of elected Republicans chose to back Trump.”

“Nearly two-thirds of House Republicans and 18 state attorneys general signed their names to the failed Supreme Court lawsuit seeking to have justices overturn the will of voters in multiple states. Others have gone on television to parrot the president’s baseless conspiracy theories about vote-rigging. Some are using rhetoric reminiscent of the Civil War to express their fealty to the president’s cause.”

“The national Democratic Party ‘aggressively interjected itself’ into the 2020 Iowa caucuses, slowing down and complicating the development of a reporting app that crashed on caucus night and delayed the tallying of results, an audit of the process found,” the Des Moines Register reports.

“The Iowa Democratic Party commissioned the audit shortly after the Feb. 3 caucuses, hiring a pair of Democratic lawyers to examine the technical and procedural failures that prevented it from announcing a caucus winner for days after the high-profile contest ended.”

“The next mayor is going to inherit a shit-show, a deficit that is in the multiple billions of dollars — worse than the 1970s.”  — Former Sanitation Commissioner Kathryn Garcia, quoted by the New York Daily News, officially kicking off her New York City mayoral campaign in a video.

Fifty-five percent of voters said they believe the U.S. is worse off now than four years ago when Trump took office. Only 32% said the country was better off and 11% said it was the same.