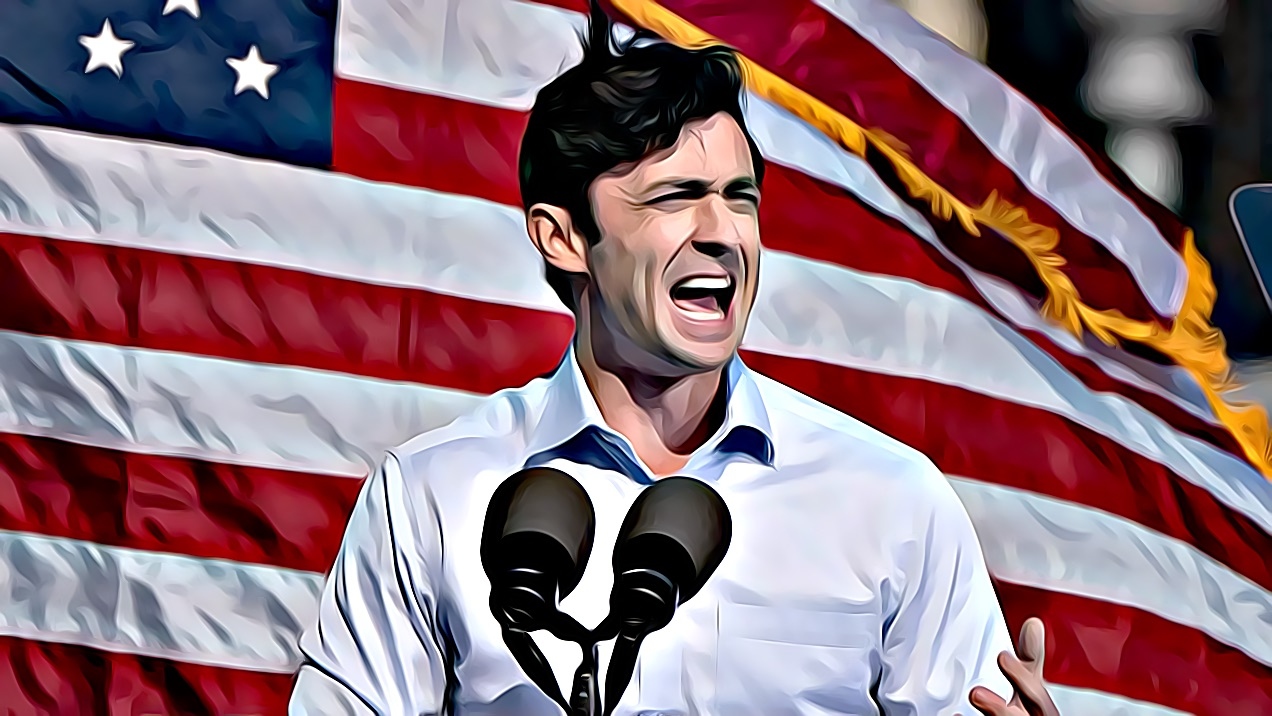 The Supreme Court has denied Texas’ last-ditch effort to overturn the election results in four battleground states that voted for Joe Biden.

The court’s unsigned order was short: “Texas has not demonstrated a judicially cognizable interest in the manner in which another state conducts its elections. All other pending motions are dismissed as moot.”

New York Times: “The move, coupled with a one-sentence order on Tuesday turning away a similar request from Pennsylvania Republicans, signaled that the court refused to be drawn into President Trump’s losing campaign to overturn the results of the election last month.”

“Each of the four battleground states targeted by a Texas lawsuit seeking to overturn President Trump’s election defeat issued blistering briefs at the Supreme Court on Thursday, with Pennsylvania officials going so far as to call the effort a ‘seditious abuse of the judicial process,’” CNN reports.

“The court filings from Georgia, Michigan, Pennsylvania and Wisconsin come a day after Trump asked the Supreme Court to intervene in the lawsuit brought by Texas Attorney General Ken Paxton (R) seeking to invalidate millions of votes in their states.”

“The Texas lawsuit asking the U.S. Supreme Court to invalidate President-elect Joe Biden’s victory has quickly become a conservative litmus test, as 106 members of Congress and multiple state attorneys general signed onto the case even as some have predicted it will fail,” the AP reports.

“The last-gasp bid to subvert the results of the Nov. 3 election is demonstrating President Donald Trump’s enduring political power even as his term is set to end. And even though most of the signatories are far-right conservatives who come from deep red districts, the filing meant that roughly one-quarter of the U.S. House believes the Supreme Court should set aside election results.”

David Graham: “This embrace of the president’s attempt to overturn the results of the election is both shocking and horrifying… Republican officials have gone from coddling a sore loser to effectively abandoning democracy.”

“Interviews with 25 Democratic electors in five states Biden flipped, as well as Biden campaign and state party officials, reveal a determination to leave as little as possible to chance — a significant change for a process that has typically been a postelection afterthought.”

“President-elect Joe Biden’s plan to visit Georgia next week to campaign for Jon Ossoff and Raphael Warnock is a sharp reminder of a seismic shift in the state’s Democratic politics. Not long ago, state Democrats ran screaming from national figures. Now, they’re embracing them,” the Atlantic Journal Constitution reports.

“Of course, it makes sense for the Senate candidates to tie themselves to Biden, who became the first Democratic presidential nominee to carry the state since 1992. And the Jan. 5 runoffs will determine control of the U.S. Senate — and the fate of Biden’s legislative agenda.

“But the Georgia Democrats’ embrace of national stars goes far beyond the former vice president, who defeated President Donald Trump in the state by about 12,000 votes. They’ve held fundraisers with U.S. House Speaker Nancy Pelosi and U.S. Sen. Elizabeth Warren — liberal leaders whom Republicans eagerly frame as too extreme for Georgia.”

“Speaker Nancy Pelosi had a blunt message for her junior members: I need your vote on Jan. 3,” Politico reports.

“That’s the opening day of the 117th Congress, and Pelosi was making her pitch ahead of the crucial floor vote for speaker. No one on Capitol Hill believes Pelosi is really at risk of losing the gavel. But the vote has become much more complicated with a shrunken Democratic majority and the coronavirus pandemic shadowing the proceedings.”

“There’s not a Democrat in Washington who doubts Nancy Pelosi will be elected as speaker on Jan. 3. That is, as long as everybody shows up,” Politico reports.

“Pelosi and her supporters have begun a weeks-long lobbying blitz to ensure that virtually every House Democrat will be present to vote on that first Sunday next month. It’s not just the slimmer majority on Pelosi’s mind. Democrats say the biggest threat is achieving near-perfect attendance amid a raging virus that’s infected dozens of members this year.”

“A single Democrat forced to stay home because of illness or quarantine could upset Pelosi’s careful balancing act.”

“Joe Biden hasn’t picked any of the nearly two dozen Democrats who ran against him to serve in his administration — and that bodes quite well for the former rival he did elevate as his No. 2, Kamala Harris,” Politico reports.

“Biden’s decision to forgo a Cabinet of ambitious pols in favor of a group heavy on seasoned loyalists and technocrats contrasts with Donald Trump and Barack Obama’s appointment of next-generation officials to top posts. And it could deny a springboard to potential Harris competitors in 2024 if Biden decides to retire after one term rather than running for reelection in his 80s.”

“Andrew Yang, the former tech executive who gained a national following as a Democratic presidential candidate, has been privately telling New York City leaders that he intends to run for mayor next year,” the New York Times reports.

“Mr. Yang is not expected to announce his bid until next month, but with the Democratic primary less than seven months away, he has begun to make overtures to several of the city’s political power brokers.”

The hashtag #trumpconceded is now trending on Twitter, after President Trump tweeted about “the Biden Administration” earlier this morning.

It’s not a proper concession, but it’s getting closer.

“House Minority Leader Kevin McCarthy (R-CA) was among 20 new names added Friday to an amicus brief filed by a majority of House Republicans in support of a Texas-led effort with the Supreme Court to effectively reverse the results of the presidential election,” the Washington Post reports.

“With the names added Friday, 126 of the 196 House GOP members have now signed onto the brief.”