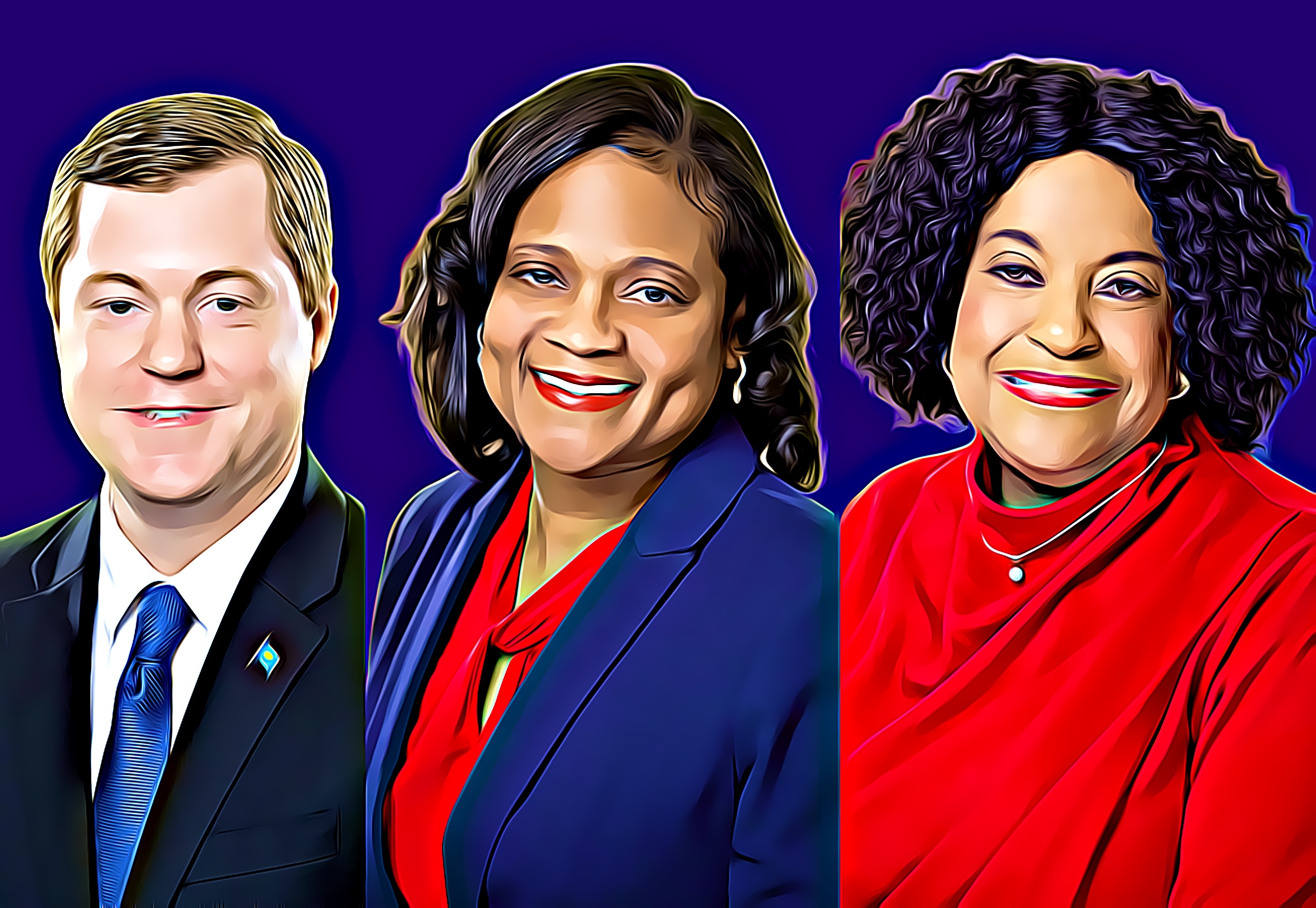 As long time readers know, one of the main focuses of Blue Delaware is following legislation in the General Assembly. Not all legislation, just legislation on issues of progressive or liberal concern. And conservative legislation that we oppose. You can see the bills that we followed last year that were passed and which ones were either defeated or left in limbo with any action taken at the this link.

So that is our starting point on what bills the General Assembly needs to take action in the new Session that begins on January 12. We have decided to organize the various pieces of legislation into subject groupings, such has Healthcare, Criminal Justice Reform, the Environment, Revenue, Gun Safety, Wages, Marijuana, Discrimination, Education and our topic today, Voting. Over the course of the next few weeks, we will explore each topic area and the bills the General Assembly needs to introduce and pass in the next session.

First up, Voting. Here are the outstanding bills that were left unpassed in the last General Assembly:

House Bill 15 is primarily sponsored by Rep. Bentz, and it is the final leg of the Constitutional Amendment regarding Absentee Voting language in the Constitution that was passed as HB73 in the last session. The bill eliminates all prior restrictions and simply adds the following language: “The General Assembly shall enact general laws providing the circumstances, rules, and procedures by which registered voters may vote by absentee ballot.”

House Bill 30 would move the state office primary that is currently in mid September to the fourth Tuesday in April, to coincide with the Presidential Primary in presidential years. This change would take affect in 2024, which I guess is fine if they pass it this coming winter or spring. It will give everyone enough notice and time to prepare. Hell, they could still make it effective in 2022 if they all pass it right away in January and February.

House Bill 25 would allow an eligible Delaware voter to register and cast his or her ballot on Election Day, removing the voter registration deadlines that exist now. This would apply for all elections, party primaries, presidential primaries, special and general elections. To register on Election Day, an eligible voter would need to fill out an application onsite and have a copy of his or her current valid government issued photo ID, like a driver’s license or ID card, and a current document displaying the name and address of that person, like an electric or cable bill. This bill if passed will take effect on January 1, 2022.

You will notice that a fourth outstanding issue is missing? Vote by Mail. Obviously, voting by mail works, and can work, and was an outstanding success during its essentially “test run” during the Pandemic in 2020. There is absolutely no excuse not to have voting by mail in Delaware. Anyone who dares oppose it is an anti-democratic fascist that belongs in modern day Russia or Turkey than in America. So where is the bill?

Temporary Vote by Mail during the Pandemic was passed as part of the Governor’s Declaration of Emergency, and that state of emergency was the reason why it was allowed. Otherwise, the constitutional limitations on absentee voting most likely apply. So I believe that House Bill 15, the Constitutional Amendment removing those restrictions will be passed first, and the Constitutional limitations on vote by mail in normal times will be removed. And then a new bill will be introduced for universal vote by mail in Delaware.