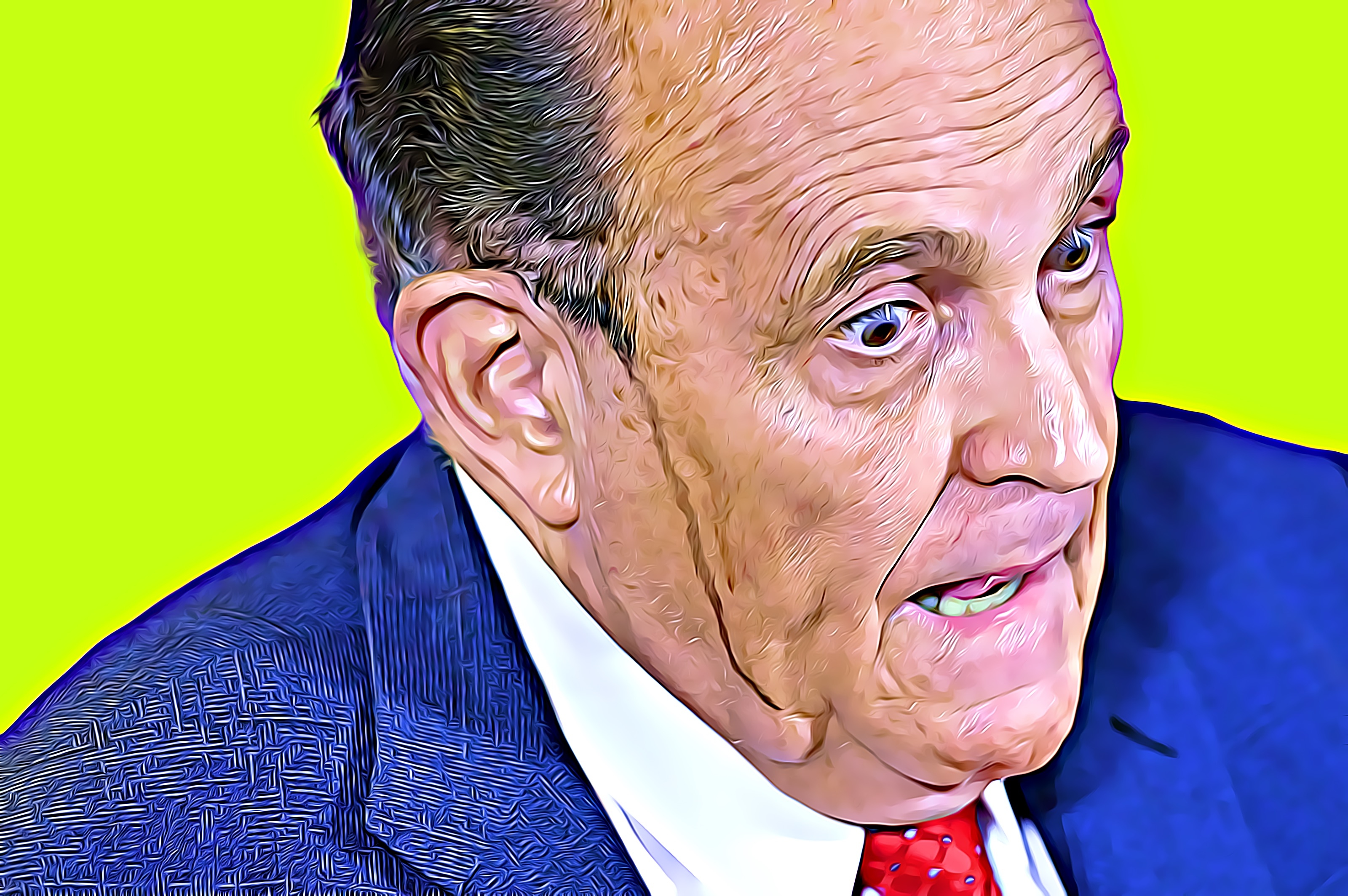 “Washington could sew up a massive government funding deal, finally respond to the coronavirus surge and clinch a must-pass defense bill. Or, it could all fall apart this week,” Politico reports.

“Congress is entering the decisive days of the lame duck with a huge to-do list and very little time as President Trump mostly focuses on his flailing legal and political attempts to overturn the election. The coming days will require bicameral, bipartisan coordination and some buy-in from the outgoing White House to avoid a complete debacle.”

“President-elect Joe Biden has selected Xavier Becerra, a former congressman who is now the Democratic attorney general of California, as his nominee for secretary of health and human services, ending a politically delicate search that brought complaints from the Congressional Hispanic Caucus about a lack of Latinos in the incoming cabinet,” the New York Times reports.

“Mr. Becerra became Mr. Biden’s clear choice only over the last few days, according to people familiar with the transition’s deliberations, and was a surprise. He has carved out a profile more on the issues of criminal justice, immigration and tax policy, and he was long thought to be a candidate for attorney general.”

“President Trump on Saturday stumped for Republican candidates in Georgia’s Senate runoff elections at a rally during which he repeatedly and falsely insisted that he won the Peach State and the 2020 election,” The Hill reports.

USA Today: “Trump did promote incumbent Georgia Sens. David Perdue and Kelly Loeffler –- whose Jan. 5 re-election bids will decide control of the Senate -– but framed most of the rally around his own legacy and false allegations about the election.”

Jeanine Pirro lashed out at Attorney General Barr for not finding the voter fraud in the presidential election that President Trump falsely claims cost him victory.

Said Pirro: “And you, Mr. Barr, are so deep in the swamp, you can’t see beyond your fellow reptiles. And you are not the exceptional leader needed at this exceptional time in history.”

Arizona House Speaker Rusty Bowers (R) said that pleas from some GOP lawmakers to overturn the results of the state’s presidential election are illegal and “cannot and will not” happen, the Arizona Republic reports.

Said Bowers: “As a conservative Republican, I don’t like the results of the presidential election. I voted for President Trump and worked hard to reelect him. But I cannot and will not entertain a suggestion that we violate current law to change the outcome of a certified election.”

Sen. Mike Braun (R-IN) told ABC News the legal process concerning election results must be allowed to play out even after nearly 55 court cases brought by the Trump campaign have been thrown out due to lack of evidence.

“Lawmakers are pushing to sort out a tax mess created by millions of people working from home during the coronavirus pandemic — and fears are rising that Congress will fail to reach a solution before tax filing season,” Politico reports.

“People who’ve been working in a state different from the one in which they normally work face potentially nasty headaches when they do their taxes next year, thanks to uncertainty over who should get their local tax dollars.”

“It could be a big problem not only for individual Americans, but also their employers, tax preparers and cash-strapped local governments already jostling over the revenue.”

“White House staffers at all levels are plotting their departures as a growing number of aides to President Trump are abandoning his quest to overturn the 2020 election results — some in frustration with the building they are leaving behind,” CNN reports.

Said one official: “I think people are moving on because they have families or livelihoods to support. That, and the place is becoming more toxic by the day … people turning on each other, trying to settle scores while they can.”

New York Times: “In Boston, transit officials warned of ending weekend service on the commuter rail and shutting down the city’s ferries. In Washington, weekend and late-night metro service would be eliminated and 19 of the system’s 91 stations would close. In Atlanta, 70 of the city’s 110 bus routes have already been suspended, a move that could become permanent.”

“And in New York City, home to the largest mass transportation system in North America, transit officials have unveiled a plan that could slash subway service by 40 percent and cut commuter rail service in half. Across the United States, public transportation systems are confronting an extraordinary financial crisis set off by the pandemic, which has starved transit agencies of huge amounts of revenue and threatens to cripple service for years.”

“Kamala Harris began her political career in 2003 with an audacious gambit, running against and unseating her former boss, San Francisco Dist. Atty. Terence Hallinan, just a few years after he’d promoted her to be a top assistant,” the Los Angeles Times reports.

“Now that long-apparent ambition will be the source of inevitable speculation as Harris is about to become the vice president, the understudy, to a man who at 78 will be the oldest president in history.”

“President-elect Joe Biden, while eager to dispel any notion that he’ll be a lame duck, has insisted repeatedly that Harris need not wait for power. As a former vice president who believes in a robust role for the job, he has already begun sharing the stage and the decision-making with the 56-year-old California senator.”

“Pentagon officials said Saturday that leaders of the military’s intelligence services will begin meeting with members of President-elect Joe Biden’s transition team Monday, ending what some current and former officials said was an impasse that undermined the transfer of control,” the Washington Post reports.

Washington Post: “Federal officials have slashed the amount of coronavirus vaccine they plan to ship to states in December because of constraints on supply, sending local officials into a scramble to adjust vaccination plans and highlighting how early promises of a vast stockpile before the end of 2020 have fallen short.”

“Instead of the delivery of 300 million or so doses of vaccine immediately after emergency-use approval and before the end of 2020 as the Trump administration had originally promised, current plans call for availability of around a tenth of that, or 35 to 40 million doses.”

Axios: “The amount of vaccinations available could pick up in January and February but will still be lower than the administration originally projected.”

“This virus has humbled me as a professional and a person. I did not think this level of failure in a federal response was possible in the United States. We have a lot of work to do.” — Michelle Odden, Stanford professor of epidemiology, quoted by the New York Times.

“This is not just the worst public health event. This is the worst event that this country will face, not just from a public health side.” — Dr. Deborah Birx, in a NBC News interview, on the coronavirus pandemic.