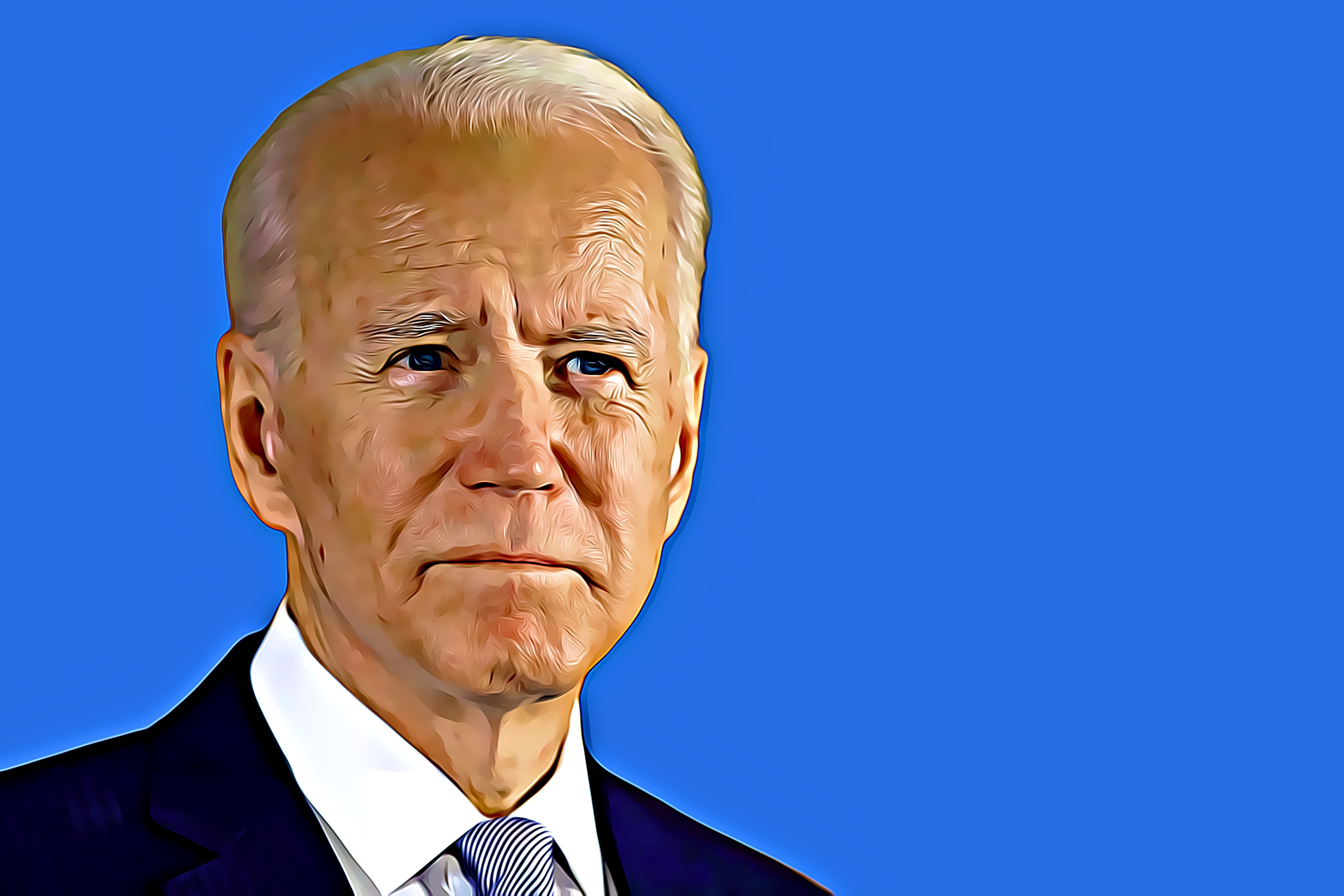 Harry Enten: “The 2020 election was, like almost every election involving an incumbent, mostly about voters’ feelings toward said incumbent. Not enough attention, however, has been paid to the fact that the challenger was a fairly popular guy. He did not allow Trump to make this election a choice of the lesser of two evils.”

“Indeed, Biden is more popular than Trump has been at any point since he started running for president in June 2015.”

“At his campaign rally on Saturday night and a month after his 2020 election loss, President Trump claimed to an energetic crowd in Georgia that if he lost the election, he would be ‘a very gracious loser,’” according to Mediaite.

He added: “But you can’t ever accept when they steal, and rig, and rob. You can’t accept it.”

“Friends of mine say we are not going to vote because we are angry about the presidential election. Don’t listen to my friends.” — President Trump, quoted by Politico, urging Georgia Republicans to vote in the Senate runoffs.

New York Times: “New campaign financial reports filed late Thursday showed a staggering influx of money into the state in the first days of runoffs that were expected to set spending records, with more than $300 million booked in television, radio and digital ads, according to data from AdImpact, an ad-tracking firm. Media buyers said the price of ads was soaring, especially for super PACs, to unseen heights.”

New York Times: “When it did respond to misinformation, the Biden team tried to address the root of the narrative. After right-wing influencers posted compilation videos of Mr. Biden stumbling over his words and appearing forgetful, the campaign surveyed voters to try to figure out whether the attempt to paint him as mentally unfit was resonating. It discovered that the real concern for many people wasn’t Mr. Biden’s age, or his health per se, but whether he was an easily manipulated tool of the radical left.”

“The Biden team identified the voters who were most likely to see those clips and ran a targeted digital ad campaign showing them videos of Mr. Biden speaking lucidly at debates and public events.”

“Mr. Flaherty, the campaign digital director, said the campaign’s focus on empathy had informed how it treated misinformation: not as a cynical Trump ploy that was swallowed by credulous dupes, but as something that required listening to voters to understand their concerns and worries before fighting back. Ultimately, he said, the campaign’s entire digital strategy — the Malarkey Factory, the TikTok creators and Facebook moms, the Fortnite signs and small-batch creators — was about trying to reach a kinder, gentler version of the internet that it still believed existed.”

Said Trump: “I want to thank Doug Collins. Thank you, Doug. What a job he does. Doug, you want to run for governor in two years?”

“After suffering losses in congressional races across the country, some Democrats are pushing the party to re-evaluate its focus on health care and prioritize the economy ahead of two key Senate races in Georgia,” the Wall Street Journal reports.

“Health care was the most-mentioned issue across all Democratic presidential and Senate television ads, airing nearly 1.5 million times… Democrats made defending the Affordable Care Act a top issue in Supreme Court confirmation hearings weeks before the election and promised repeatedly on the campaign trail to protect the law.”

“Democrats took the House majority in 2018 after centering their campaigns on the Trump administration’s efforts to chip away at the health law. But after the party lost multiple House seats and underperformed in several Senate races this year, some former candidates and strategists who worked on 2020 campaigns say Democrats should have focused more on people who were losing their jobs and struggling to pay rent during the pandemic.”

E.J. Dionne: “Yes, many progressives have been uneasy with these unusual allies. They insist that Trump was not some alien imposition on conservatism but rather the product of long-standing trends in Republican politics. Trafficking in racial division and racism, nativism, extremism, conspiracy theories and voter suppression did not start with Trump.”

“Progressives are entirely right about this. But the Never Trumpers deserve our respect precisely because so many of them stood against these tendencies and, in more cases than not, undertook a deeper critique of their own side.”

“President Trump’s public and private musings about running again in 2024 are scrambling the calculus for the large field of fellow Republicans considering bids,” the Wall Street Journal reports.

“Most hopefuls have been quick to show deference. But it’s unclear whether Mr. Trump, who refuses to concede his loss to President-elect Joe Biden, will follow through, and rivals either way will likely seek ways to remain viable. Prospective GOP candidates don’t want to risk alienating Mr. Trump’s base by appearing to push him aside, but they also don’t want to be left unprepared if he decides not to run.”

CNN: “According to conversations with seven Republicans close to Pence, the vice president remains committed to toeing the line for Trump. That’s not only part of Pence’s loyal disposition, it’s also key to what sources say are Pence’s significant ambitions to run for president in 2024.”

“Pence and those around him have long hoped that his fealty would pay off and position him as Trump’s natural successor.”

“There’s just one problem: Trump doesn’t seem to be going anywhere. He has floated the idea of running in 2024, and has raised hundreds of millions of dollars since the election, some of which went to a new leadership PAC Trump has established that could help fuel his future political ambitions.”

New York Times: “Well, the country is more racially diverse than ever before. But exit polls suggest that Joe Biden lost ground among Latino, Black and Asian-American voters in 2020 compared with Hillary Clinton’s performance in 2016.”

“Demographics, it turns out, are not political destiny. But diplomas just might be.”

“The clearest way to understand the results of the 2020 election — and, perhaps, the shifting state of our politics — is through the education voting gap. Voters with college degrees flocked to Mr. Biden, emerging as the crucial voting bloc in the suburbs. Those without them continued their flight from the Democratic Party.”

Politico: “Georgia’s campaign ads tell a tale of two states: Raphael Warnock’s ads are bright and sunny, featuring the pastor expounding on health care policy, telling his family story and walking a puppy. But the majority of Kelly Loeffler’s spots take a grimmer tone, attacking Warnock as ‘the most dangerous, radical candidate in America.’ In one ad, the camera pans across a photo of Warnock, who is Black, darkened and superimposed over footage of riots. ‘Saving the Senate,’ the narrator intones, ‘is about saving America … from that.’”

“It could work. But with Georgia’s demographics shifting, Loeffler’s approach — a familiar playbook tailored to older, whiter voters who skew Republican — is just as likely to prove out of step with a changing electorate. It’s pitting the politics of the Old South, often characterized by thinly-veiled racist rhetoric and maintenance of the predominantly white status quo, against the New South’s increasingly young and racially diverse constituency.”