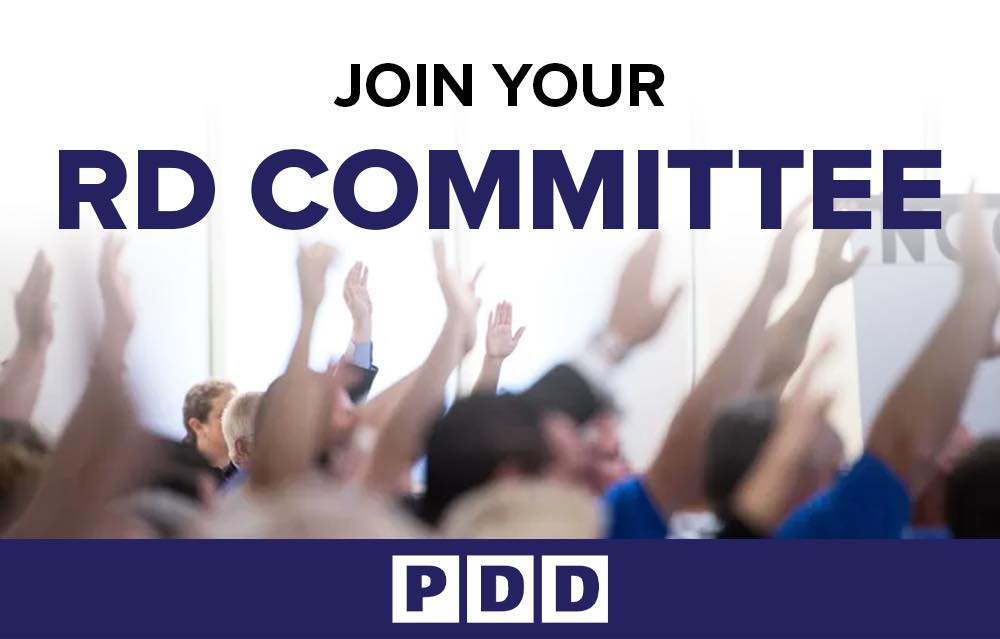 Ok, so we have just been through an election, and guess what, we won! We elected Joe Biden, and in Delaware, we elected new progressive legislators to our General Assembly. So that means we can rest and do nothing for four years, right?

You can take breaks, but you can never check out. And you can’t ever get disappointed when we face obstacles and setbacks – as we are sure to do – and then throw up our hands and say “forget this.” (Although most of us would use another F word there). Because the minute you do, guess who wins? Republicans and conservative or establishment Democrats who don’t want to have to deal with our holding their feet to the fire.

One of the most important things you can do as a Delaware progressive is to join your local Democratic Party’s Representative District (RD) Committee. The Delaware Democratic Party organizes itself mostly on the RD level, though there are City and County Committees as well. But the most effective use of your time is joining your local RD committee.

The Progressive Democrats for Delaware has organized a guide on how to join your local RD Committee. They are also having their online Monthly meeting via Zoom this coming Thursday, December 10 at 7 pm to talk about that process. I encourage to check it all out and to join your committees.

5 comments on “Join Your RD Committee!”