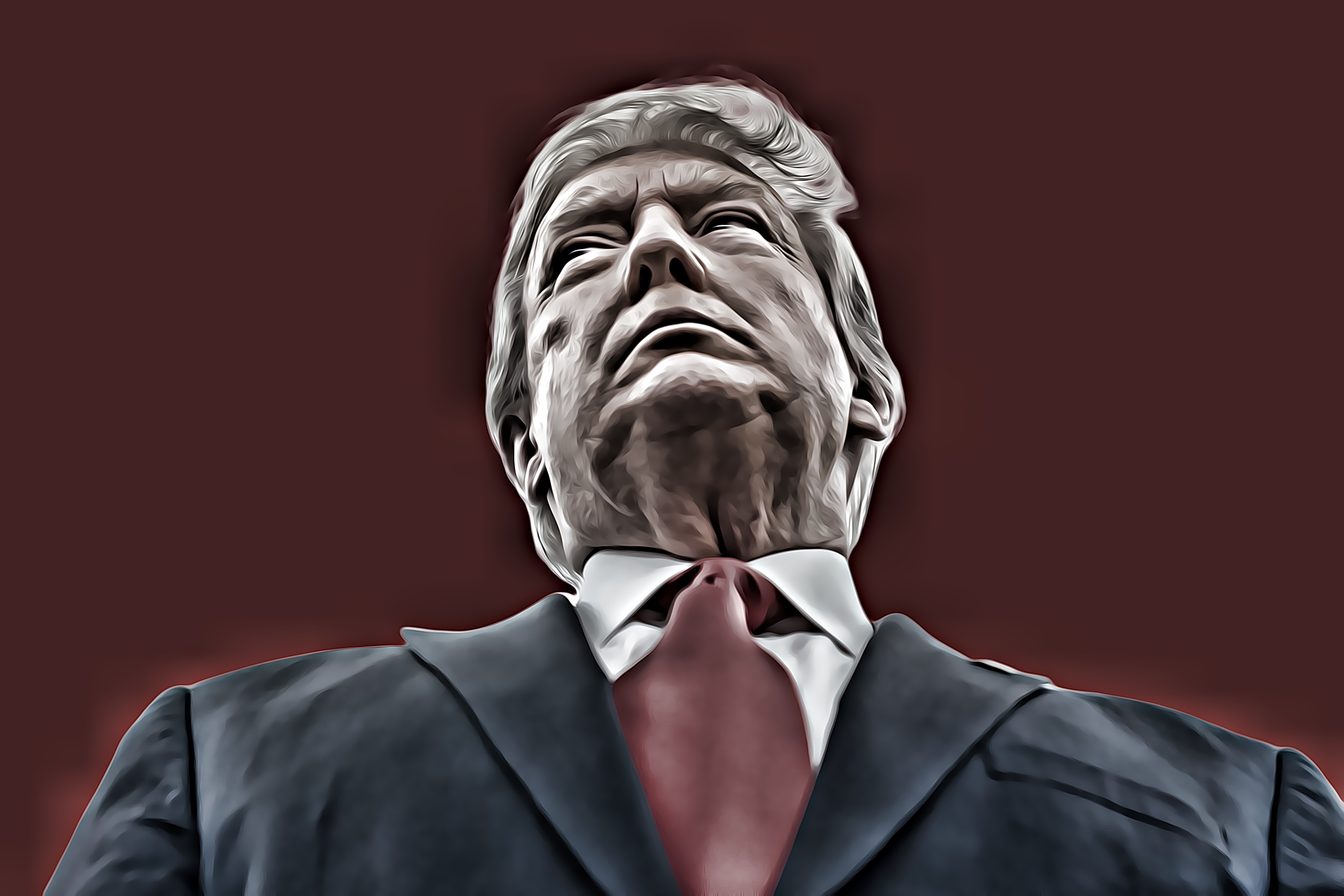 Jennifer Rubin: “That margin is bigger than Massachusetts’ entire population; in fact, only 14 states have a population of more than 7 million. Biden’s popular vote margin by percentage (4.4 percent) far surpasses Obama’s 2012 victory over Mitt Romney.”

“Why is it important to emphasize the magnitude of Biden’s victory? Because, far from narrow, it represents the overwhelming verdict of the voters. If there is such a thing as a mandate, Biden has one.”

“But warts and all, they still think they may not be able to win without him.”

Sen. David Perdue (R-GA) bought and sold stock in a company that sold “pain management alternatives to opioids” while a Senate committee he was a member of held meetings on how to manage the opioid crisis in 2016, WXIA reports.

Perdue made “substantial profits” from the trades.

Sen. Lindsey Graham (R-SC) raised a record-breaking $109.1 million for his 2020 reelection campaign, a number touted by his campaign as the most of any Republican Senate candidate in history, The Hill reports.

Atlanta Journal Constitution: “The voting rights organization Stacey Abrams founded in 2018 after losing a close gubernatorial election raised $34.5 million in just 39 days from late October to the last week of November, funneling a chunk of the money into helping Democratic candidates in key races.”

“The $34.5 million is about what the group had raised the previous two years.”

“A number of Senate Republicans have privately congratulated Joe Biden for his electoral victory even as their party continues to challenge the results of the presidential election,” Politico reports.

Without naming names, Biden said “at least a significant portion of the leadership” would likely start publicly acknowledging the election results after the Electoral College meets Dec. 14.

Said Perdue: “We know what this change of command at the top will mean with our foreign relations. If we can keep the majority in the Senate, we can at least be a buffer on some of the things that the Biden camp has been talking about in terms of their foreign policy.”

The company went from nonexistent to being the Republican Party’s highest-paid vendor of the 2020 election, all in the space of eight months.

There were 536 Wisconsin communities that voted for Barack Obama in 2012 and Donald Trump in 2016, the Milwaukee Journal Sentinel reports.

Former Trump adviser Kellyanne Conway told The 19th that “it looks like Joe Biden and Kamala Harris will prevail.”

She added: “I assume the electors will certify that and it will be official. We, as a nation, will move forward, because we always do.”

“President Trump’s campaign and its affiliated committees spent more than $1.1 million at Trump’s own properties in the last weeks of the 2020 campaign — continuing a pattern of self-enrichment in which Trump has converted $6.7 million from his campaign donors into revenue for his businesses since taking office,” the Washington Post reports.