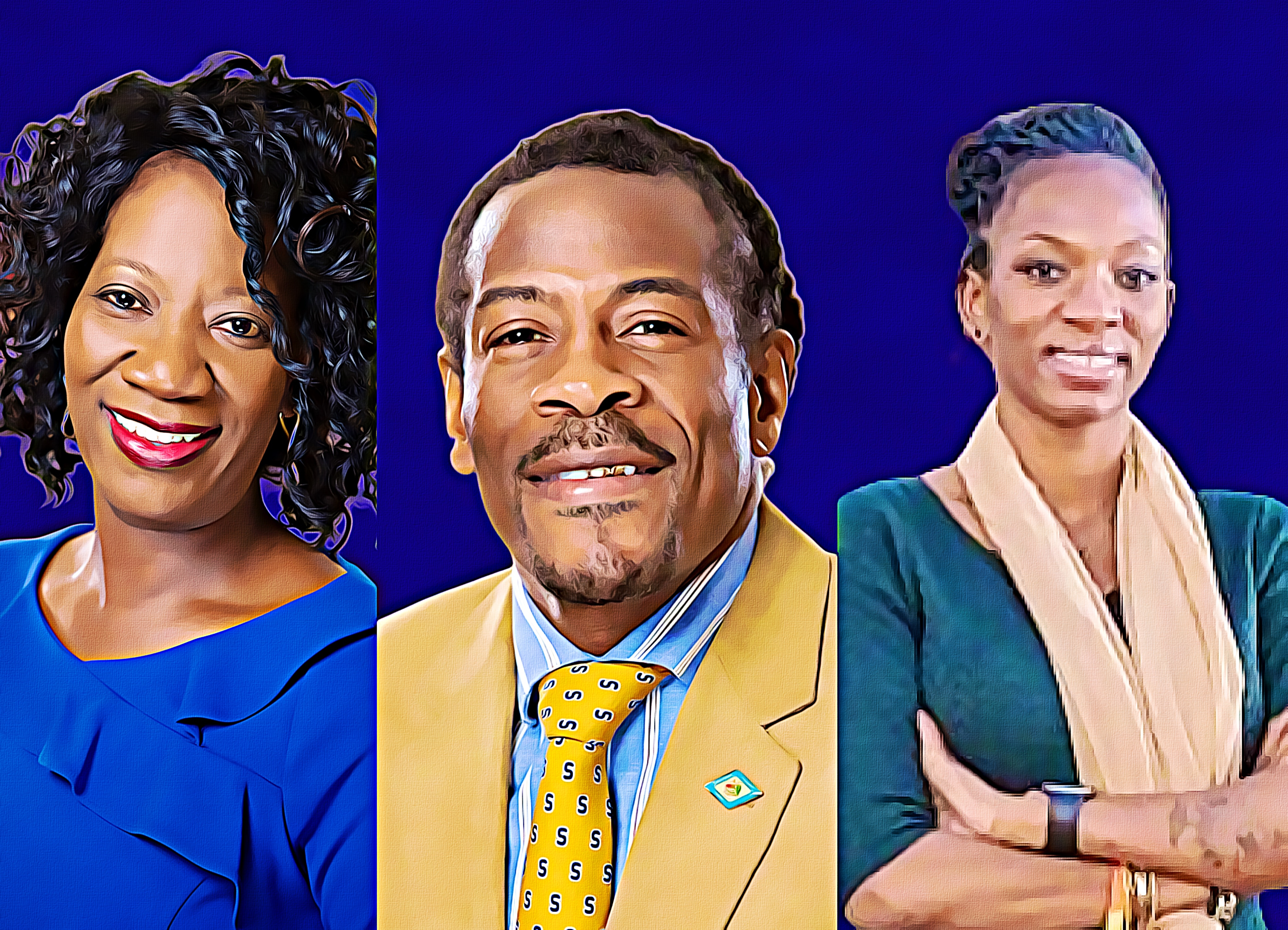 “I am honored to have the opportunity to chair the DLBC alongside Rep. Chukwuocha as we usher in a new session with so many wonderful colleagues, both new and returning. I am filled with optimism having experienced the leadership of the previous chair and vice-chair, as well as the founder, Rep. Stephane T. Bolden. I will do my best to continue the trail that has been blazed and lead with passion and purpose,” said Rep. Johnson.

“As a caucus, we will continue to build on our Justice For All campaign while we simultaneously evaluate systems to ensure that there is equity for all within our great state of Delaware. There is still much work to do; and I am truly honored to be a part of this body.”

“I am honored to assume a leadership role within the Delaware Legislative Black Caucus. Since its inception, the DLBC has shown great resolve and a true commitment to its mission to advocate for and to advance legislation that improves the quality of life for African Americans throughout our state,” said Rep. Chukwuocha. “Rep. Johnson and I have similar backgrounds as nonprofit executive administrators, and I’m confident our client-centered leadership experiences will help us to continue to push our caucus forward for the greater good of all Delawareans.”

“I can’t express my gratitude enough to my Delaware Legislative Black Caucus colleagues for their belief in me as a freshman legislator to serve in a leadership role. I am a strong advocate for demanding equity for Black and Brown communities, and I see helping to lead the DLBC is an extension of this important work,” said Sen. Pinkney. “I look forward to developing legislation with my colleagues that will produce a more just, fair and equitable Delaware for all of its residents.”

The General Assembly reconvenes on January 12, 2021.