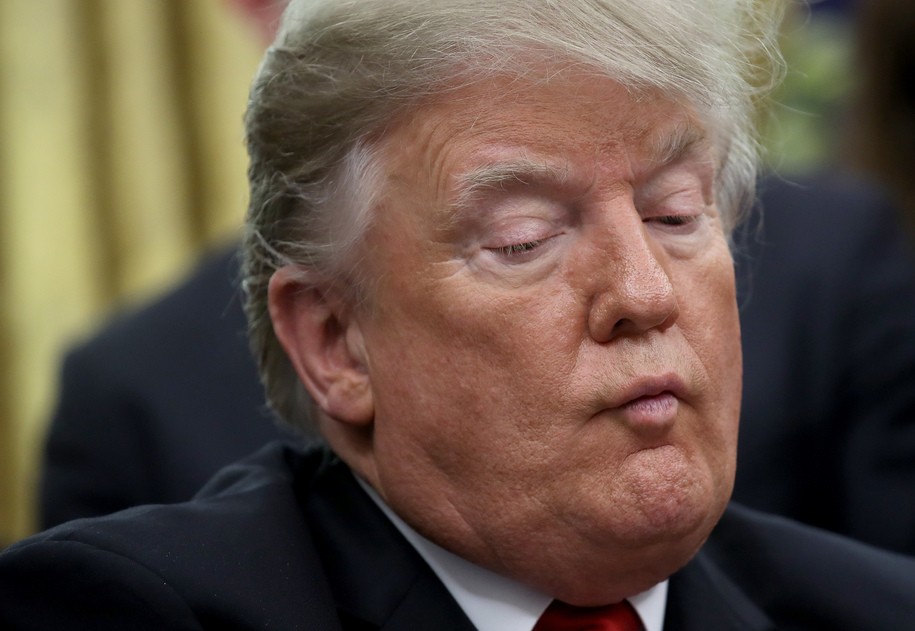 A new CNBC/Change Research poll finds a mere 3% of those who voted for Donald Trump in the presidential election think Joe Biden actually won the 2020 election, while 73% think Trump was the victor.

Daily Beast: “Conservative operatives and a super PAC with ties to infamous GOP dirty trickster Roger Stone are calling for Trump supporters to punish Republicans by sitting out Georgia’s crucial Senate runoffs or writing in Trump’s name instead.”

“And though their efforts remains on the party’s fringes, the trajectory of the movement has Republicans fearful that it could cost the GOP control of the Senate.”

The Guardian: “Looking at the results of the 2020 election at the more granular level of counties and precincts, it can mostly be defined by one thing: stasis. But beneath that stasis the results of this election and the changes from previous elections say an enormous amount about where the country is and is going. The counties that swung the most mostly fall into two categories: Latino areas swinging strongly towards Trump, and white-majority suburban areas swinging towards Biden.”

USA Today: “Turning the Atlanta Hawks’ arena into an early voting site for the Nov. 3 general election was so well-received by voters, the organization is doing it again from Dec. 14-19 for the key runoff elections in Georgia that will determine both of the state’s seats in the U.S. Senate.”

“Because the NBA season is starting on Dec. 22, the Hawks have teamed up with the Atlanta Falcons to move early voting to Mercedes-Benz Stadium next door for the final seven days that voters can cast early ballots from Dec. 22-30 (excluding Christmas Eve and Christmas Day) prior to the Jan. 5 election.”

Jaime Harrison, who lost his bid to unseat Sen. Lindsey Graham (R-SC) after raising record-breaking amounts of money, told CNN that he is open to working with the Biden administration in any capacity, including chairing the Democratic National Committee.

Said Harrison: “Whatever they believe that I can do and be helpful on in terms of building back better, I’m on. I’m all in. So, if it’s the DNC, call my number and I will be there.”

“Yet Robert O’Brien, President Donald Trump’s fourth — and least well-known — national security adviser is telling friends and colleagues he is considering a presidential bid in 2024.”

“But the legal fine print on each shows that a new Trump fundraising arm, Save America, actually will get the first cut of any money that comes in. And because spending rules for leadership PACs are so loose, campaign-finance experts warn that Save America could easily become a political slush fund for Trump and those close to him.”

USA Today: “Months before Election Day, the Biden campaign adopted an economic populist message aimed directly at white working-class voters, convinced they could peel off a small portion of President Trump’s base.”

“Yet despite Biden’s election victory, this demographic – white voters without college degrees – remained just as loyal as ever to the president, defying public polling before the election that suggested Democrats were poised for small inroads.”

“For Biden, wins in battleground states came thanks to growing support in affluent suburbs around cities like Atlanta, Philadelphia and Detroit where the president-elect expanded margins with a new Democratic stronghold: white voters who graduated college.”

So far, 15 of 24 counties have completed recounts and sent their new unofficial totals to the state.

Charlie Warzel: “In mid-October I asked two people I’d never met to give me their Facebook account passwords for three weeks leading up to and after Election Day. I wanted to immerse myself in the feeds of a type of person who has become a trope of sorts in our national discussion about politics and disinformation: baby boomers with an attachment to polarizing social media.”

“I went looking for older Americans — not full-blown conspiracy theorists, trolls or partisan activists — whose news consumption has increased sharply in the last few years on Facebook. Neither of the two people I settled on described themselves as partisans. Both used to identify as conservatives slowly drifting leftward until Donald Trump’s takeover of the Republican Party offered a final push. Both voted for Joe Biden this year in part because of his promise to reach across the aisle. Both bemoaned the toxicity of our current politics.”