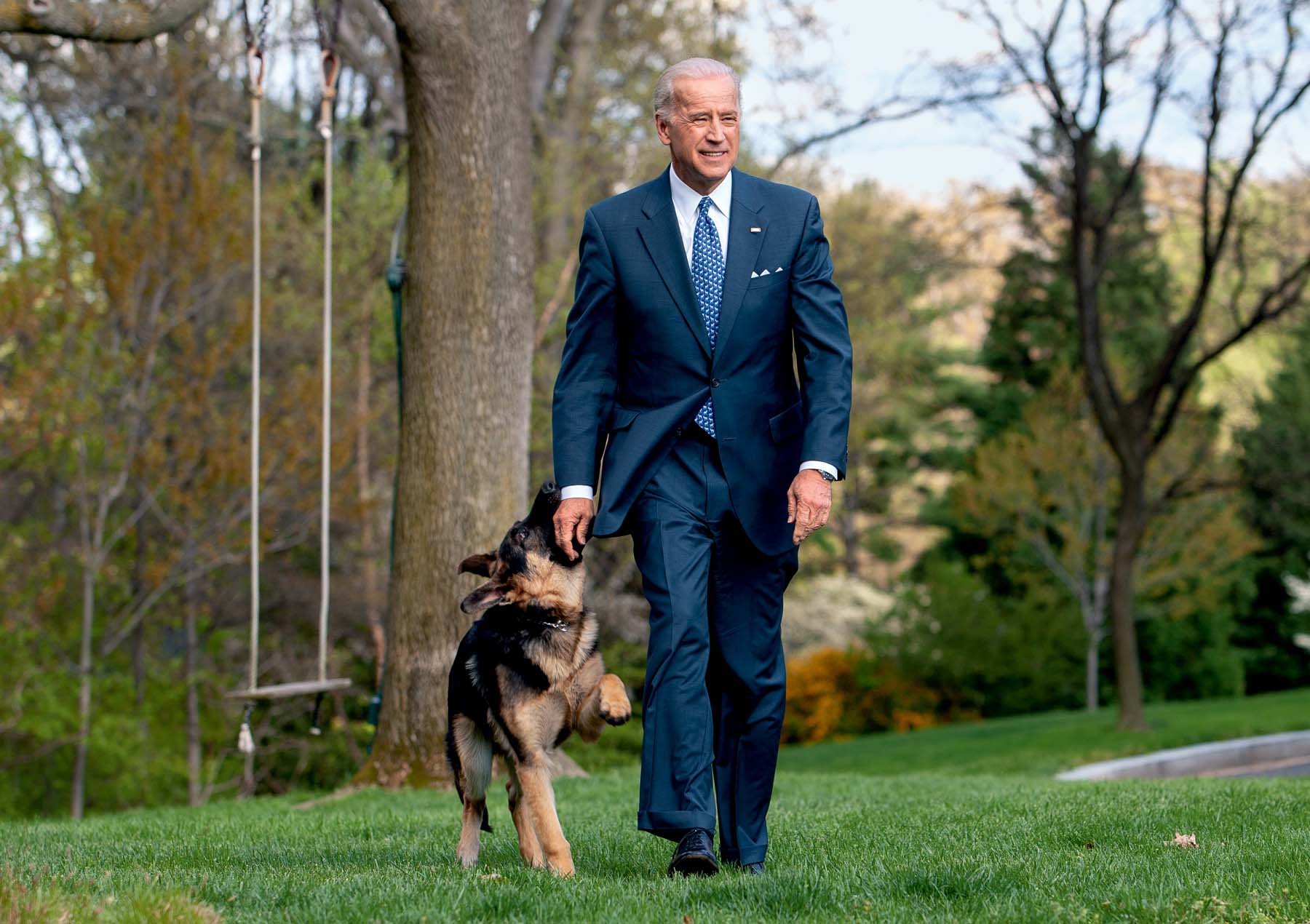 “Sen. David Perdue (R-GA), one of two Republican senators from Georgia facing runoff elections in January, began making large and ultimately profitable purchases of shares in a Navy contractor in 2018 just before taking over as chair of a Senate subcommittee overseeing the Navy fleet,” the New York Times reports.

“Lara Trump, the president’s daughter-in-law who emerged during the 2020 presidential campaign as a defender of President Trump’s basest political instincts, is now eyeing a political future of her own in her home state of North Carolina,” the New York Times reports.

“Ms. Trump has been telling associates she is considering a run for Senate in 2022, in what is expected to be a competitive race for the first open Senate seat in a very swingy swing state in a generation. Sen. Richard Burr, an unobtrusive Republican legislator who was thrust into the spotlight as chairman of a committee investigating the president’s ties to Russia, has said he will retire at the end of his term.”

New York Times: “A key part of the G.O.P. strategy has been to delay certification processes in battleground states that Mr. Biden won, in the hopes that, if state officials miss their deadlines, legislators will subvert the popular vote and appoint pro-Trump slates to the Electoral College. But that’s extremely unlikely to happen.”

“Here’s a breakdown of the certification deadlines and other key dates in battleground states, and what will happen between now and Inauguration Day.”

A new Monmouth poll finds 45% of the American public believes President Trump has done more to undermine the U.S. Constitution compared to past presidents.

However, a very sizable 37% actually believes Trump has done more than his predecessors to protect the Constitution and another 15% believe he has been no different than other presidents when it comes to upholding the Constitution.

Said pollster Patrick Murray: “This may be the most alarming finding in the poll. No one who truly appreciates our country’s founding document can see the last four years as a high-water mark for upholding Constitutional norms. This speaks to the success of Trump and his allies in completely reframing the terms of political engagement.”

“The two Georgia runoff elections that will determine control of the Senate, and much of President-elect Joe Biden’s ability to enact a Democratic agenda, are already drawing enormous sums of cash, with more than $125 million pouring into the state in only two weeks,” the New York Times reports.

“Unrelenting waves of negative ads have already begun. Roughly $135 million has already been booked in television spending during the nine-week sprint — even as some of the biggest expected spenders have not yet reserved time beyond the next week.”

Larry Sabato’s Crystal Ball: “Democrats may have a better chance of winning the Senate in 2022 than holding the House, even if Democrats lose both Georgia special elections in January.”

“The president’s party often struggles in midterms, which gives the GOP a generic advantage in the battle for Congress.”

The competitive races that Sabato lists are as follows: Arizona, Colorado, Florida, Georgia, Nevada, New Hampshire, North Carolina, Ohio, Pennsylvania, and Wisconsin. The GOP seats we can win are in NC, WI, OH, FL, PA and depending on the outcome of the runoff, GA.

Associated Press: “Getting nowhere in the courts, President Donald Trump’s scattershot effort to overturn President-elect Joe Biden’s victory is shifting toward obscure election boards that certify the vote as Trump and his allies seek to upend the electoral process, sow chaos and perpetuate unsubstantiated doubts about the count.”

New York Times: “President Trump’s false accusations that voter fraud denied him re-election are causing escalating confrontations in swing states across the country, leading to threats of violence against officials in both parties and subverting even the most routine steps in the electoral process.”

“And it’s all because of an unspoken rule set by President Trump: Do not acknowledge Biden’s imminent White House takeover. Those who have run afoul of the dictate have faced swift repercussions. Some have received angry emails from donors accusing them of siding with the ‘liberal media.’ Those who have tried to start revving up the grassroots engine — warning of what could unfold in January, particularly if Democrats win control of the Senate via two runoff races in Georgia — have been likened to turncoats by colleagues.”

“President Trump’s frantic post-election challenges are having the opposite effect of what he intended: He’s documenting his demise through a series of court fights and recounts showing Joe Biden’s victory to be all the more obvious and unassailable,” Axios reports.

Tom Donohue — CEO of the U.S. Chamber of Commerce, and longtime confidant of Republican presidents — tells Axios that Joe Biden is president-elect, and President Trump “should not delay the transition a moment longer.”

Associated Press: “While the campaign may be winding down, the data strategy is very much alive, and the digital details the app collected can be put to multiple other uses — to fundraise for the president’s future political ventures, stoke Trump’s base, or even build an audience for a new media empire.”

“The app lets Trump’s team communicate directly with the 2.8 million people who downloaded it — more than any other app in a U.S. presidential campaign — and if they gave permission, with their entire contact list as well.”

“Once installed, it can track their behavior on the app and in the physical world, push out headlines, sync with mass texting operations, sell MAGA merchandise, fundraise and log attendance at the president’s rallies.”

“President Trump is trying to turn America’s free and fair election into a muddled mess of misinformation, specious legal claims and baseless attacks on the underpinnings of the nation’s democracy,” the AP reports.