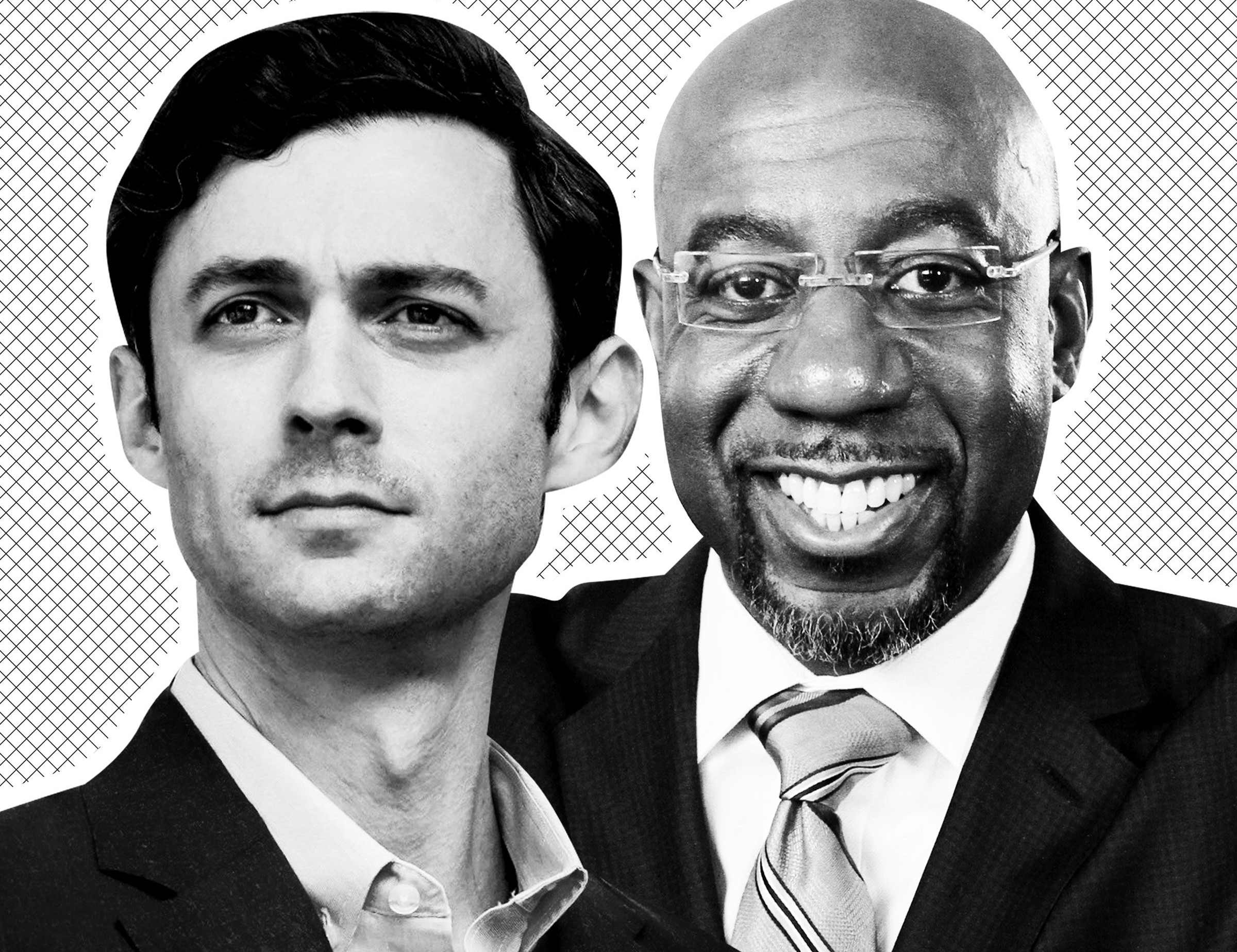 “Georgia election officials said Tuesday they no longer intend to make the results of the state’s manual recount the official tally in the presidential race,” the Atlanta Journal Constitution reports.

“The decision leaves little chance for election results to change much after the recount concludes Wednesday.”

This is despite the fact that the recount found more than 2,600 ballots in the Republican Floyd County that hadn’t originally been tallied, helping President Donald Trump reduce his 14,000-vote deficit to Joe Biden by approximately 800 votes, the Atlanta Journal Constitution reports.

“Democrats and Republicans feuding over the integrity of the state’s vote have found common cause this week over another prickly issue: uniting to urge out-of-state residents not to move into Georgia for the sole purpose of voting in the Jan. 5 runoffs,” the Atlanta Journal Constitution reports.

“With party control of the U.S. Senate hanging in the balance, some Republican officials are raising alarm bells that out-of-state forces – specifically, liberal activists – will move to the state to try to swing the state’s dual U.S. Senate contests in favor of Democrats Raphael Warnock and Jon Ossoff.”

“And top Democrats have issued a call for supporters outside Georgia to ‘help us mobilize voters and raise the resources we need from where you are,’ as Stacey Abrams put it.”

Ballot Measure 2 was approved in Alaska, the AP reports. The measure would merge the state’s two primary election ballots into one, and the top four vote-getters in that primary would advance to a general election where the winner is chosen by ranked-choice voting.

Washington Post: “Officials and analysts said it’s too early to know why, but they point to a variety of possible reasons. Those include cyber and other operations that helped keep the Russians at bay, harder targets at the state and local level, and a political climate in which Americans themselves were the largest purveyors of disinformation, dwarfing Moscow’s efforts to influence the campaign through social media and its propaganda channels.”

“This year, U.S. Cyber Command pursued a new approach to countering Russian hackers who might want to disrupt the election. In a series of operations, the military attacked their systems and then fell back at random intervals to keep them off balance. Cybercom also attempted to sabotage Russian hacking tools.”

ABC News: “Regardless of their party affiliation, not one of the officials reached in 46 states and the District of Columbia reported having found evidence of significant fraud or irregularities that would have marred or reshaped the presidential race.”

“Four states, Indiana, Montana, New York, and Texas, did not respond to request for comment.”

New York Times: “Joe Biden put Georgia in the Democratic column for the first time since 1992 by making huge gains among affluent, college-educated and older voters in the suburbs around Atlanta.”

“The Black share of the electorate fell to its lowest level since 2006, based on an Upshot analysis of newly published turnout data from the Georgia secretary of state. In an election marked by a big rise in turnout, Black turnout increased, too, but less than that of some other groups.”

The New York Times looks at how RealClearPolitics took “a rightward, aggressively pro-Trump turn over the last four years as donations to its affiliated nonprofit have soared. Large quantities of those funds came through two entities that wealthy conservatives use to give money without revealing their identities.”

“Interviews with current and former Real Clear staff members, along with a review of its coverage and tax filings, point to a shift to the right within the organization in late 2017, when the bulk of its journalists who were responsible for straight-news reporting on Capitol Hill, the White House and national politics were suddenly laid off.”

Politico: “While Trump’s loss was supposed to trigger a Republican Party reset, his flirtation with a 2024 bid ensures he’ll remain the dominant force in the party and cast a shadow over anyone looking to succeed him. Even the possibility of Trump running again will impede other Republicans from laying groundwork for their own bids — lest they upset Trump and his tens of millions of supporters, many of whom are convinced the election was stolen.”

The Wisconsin Elections Commission said Monday that if President Trump’s campaign wants a recount of the razor-thin presidential race in the state, it will need to pay $7.9 million upfront, CNN reports.

“Republican leaders are increasingly alarmed about the party’s ability to stave off Democratic challengers in Georgia’s two Senate runoff elections — and they privately described President Trump on a recent conference call as a political burden who despite his false claims of victory was the likely loser of the 2020 election,” the Washington Post reports.

“Those blunt assessments, which capture a Republican Party in turmoil as Trump refuses to concede to President-elect Joe Biden, were made on a Nov. 10 call with donors hosted by the National Republican Senatorial Committee.”

Despite Sen. David Perdue’s (R-GA) rejection of an offer to debate his Democratic challenger Jon Ossoff ahead of the Georgia runoff election that could help determine the balance of the Senate, the host of the scheduled debate, the Atlanta Press Club, will move forward with it.

The debate scheduled on Dec. 6 will be held with Perdue “represented by an empty podium,” according to a statement the Atlanta Press Club shared with Georgia Public Broadcasting on Monday.

“The Atlanta Press Club’s Loudermilk-Young Debate Series is disappointed that Sen. David Perdue has decided to not participate in his debate,” the press club said in a statement shared with GPB. “Jon Ossoff has confirmed his participation, so according to our rules, we will proceed with the debate and Sen. Perdue will be represented by an empty podium.”

The Atlanta Press Club added “that is not our preference,” according to GPB.