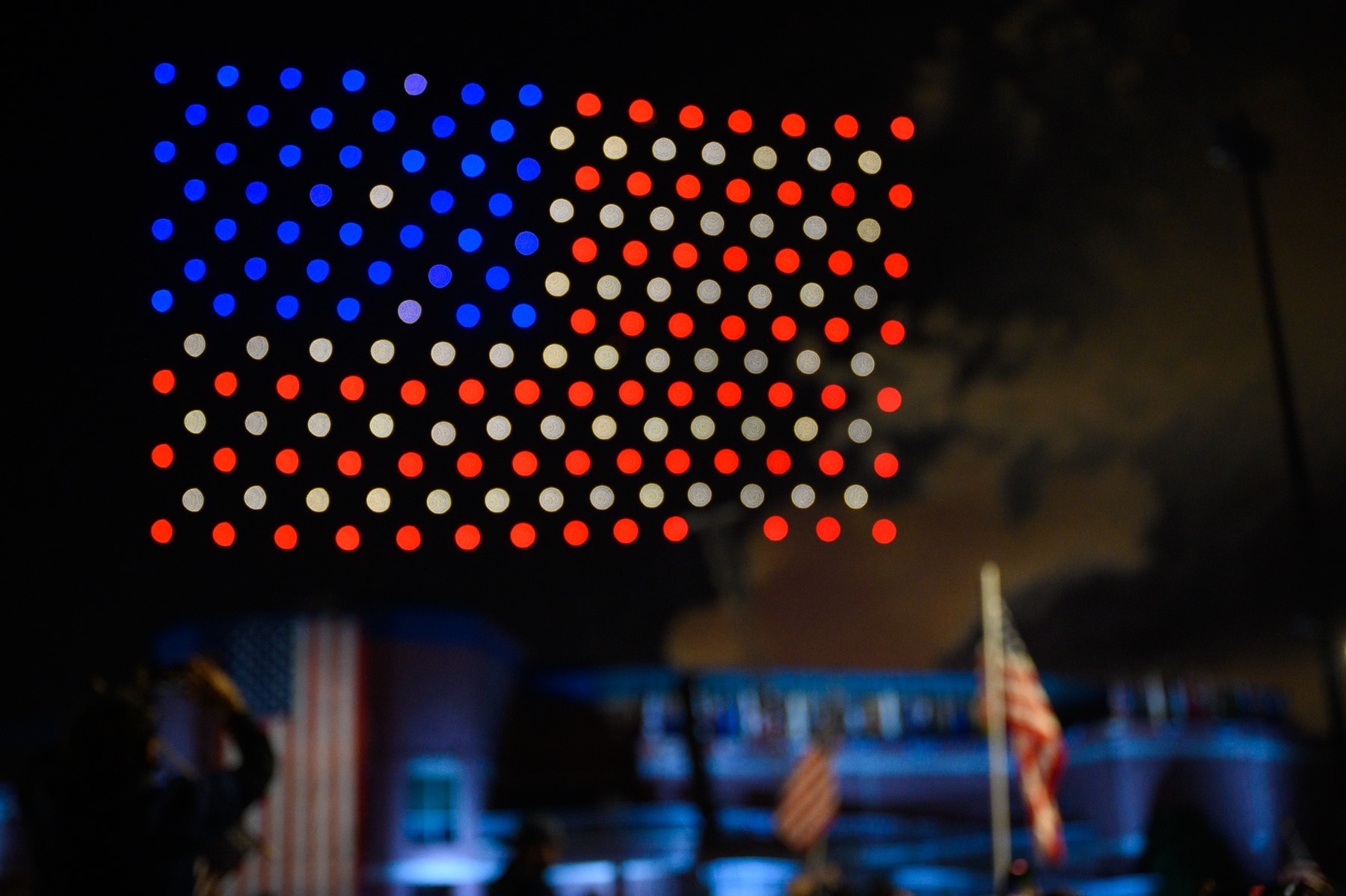 “Georgia Democrats want Joe Biden’s campaign and donors to do everything they can to help win a pair of Senate races that could shape the success of his presidency,” Politico reports.

“But there’s one thing they’re not clamoring for: the president-elect himself.”

“Though Biden is leading in Georgia by 14,149 votes, Democrats would rather he stay in his proverbial basement by tending to his transition and portraying himself as an above-the-fray government-fixer. Instead, they say, send any Obama to help motivate the base in the two Jan. 5 Senate runoffs.”

President Trump tweeted that he has given his “full support and endorsement to Ronna McDaniel to continue heading the Republican National Committee.”

Axios: “By tweeting this endorsement, President Trump makes clear he intends to continue running the Republican Party even after his election loss.”

“Faced with this prospect, some allies of the president are advocating, or beginning to whisper about, Republican state legislatures taking matters into their own hands and sending slates of Trump electors to Congress regardless of the vote count.”

“This is a poisonous idea that stands out as radical and destructive, even in a year when we’ve been debating court-packing and defunding the police. The best that can be said for it is that it is almost certainly a nonstarter, which doesn’t mean that it won’t get more oxygen.”

“As the weaknesses of President Trump’s legal cases to overturn Joe Biden’s win become clearer, Republicans are talking more about the Electoral College — hinting at an extreme last-chance way for Trump to cling to power,” Axios reports.

“In this long-shot scenario, Trump and his team could try to block secretaries of state in contested states from certifying results. That could allow legislatures in those states to try to appoint new electors who favor Trump over Biden.”

Said one lawyer: “It’s basically hijacking the democracy. They’ve got nothing else; you’d be trying to deny Joe Biden 270.”

Karl Rove: “To win, Mr. Trump must prove systemic fraud, with illegal votes in the tens of thousands. There is no evidence of that so far. Unless some emerges quickly, the president’s chances in court will decline precipitously when states start certifying results, as Georgia will on Nov. 20, followed by Pennsylvania and Michigan on Nov. 23, Arizona on Nov. 30, and Wisconsin and Nevada on Dec. 1. By seating one candidate’s electors, these certifications will raise the legal bar to overturn state results and make it even more difficult for Mr. Trump to prevail before the Electoral College meets Dec. 14.”

Sen. Marco Rubio (R-FL) told Axios that after the 2020 election Republicans need to rebrand their party as the champions of working-class voters and steer away from its traditional embrace of big business.

Rubio said he is leaving the door open for a 2024 presidential run — so his comments are some of the earliest signals of how the GOP contenders may try to acknowledge President Trump’s successes while finding their own path.

James Hohmann: “Biden received more votes – 77.3 million – than any other candidate for public office in American history. With the highest levels of turnout since 1900, he beat Trump by more than 5 million votes nationwide, and that number is expected to grow as California continues to count its ballots. Biden has garnered a higher percentage of the popular vote – 50.8 percent – than any challenger to an incumbent since Franklin Roosevelt defeated President Herbert Hoover in 1932, narrowly edging out Ronald Reagan’s share of the vote in 1980 when he beat Jimmy Carter.”

“But Biden also appears to have won the presidency with the weakest House coattails of any president since John F. Kennedy in 1960.”

Georgia Secretary of State Brad Raffensperger (R) ordered all of the state’s 159 counties to conduct a hand recount and audit of all votes cast in the presidential race, an extraordinary step in an election with unprecedented high turnout, the Wall Street Journal reports.

Joe Biden leads by about 14,000 votes in the traditionally red state.

Rick Hasen: “Despite the clear math showing that Joe Biden has won the election, President Donald Trump has refused to concede. He has directed his legal team to keep on fighting to try to overturn the results of the election, including in a new 105-page federal-court filing in Pennsylvania. These legal maneuvers are unlikely to pay off in the form of a second term for Trump; he would need the equivalent of three consecutive Hail Mary passes to stay in office.”

“But what Trump and his legal team are doing can nevertheless cause real harm to the country going forward, should millions of people believe Trump’s false statements that Biden won the election through fraud. It is this near certainty, and not the long-shot possibility of Trump staying in office, that is reason for grave concern.”

Axios: “The white working class vote in the Midwest did not deliver victory for Biden, even though that was one of his key selling points in the Democratic primary.”

“While he did make gains in central Pennsylvania and western Michigan, he was walloped outside of the big cities in Ohio and Iowa compared to Clinton’s performance in 2016.”

A round of layoffs at the Republican National Committee Monday blindsided staff, as President Trump continues his legal push to contest Joe Biden’s victory, CNN reports.

Timothy O’Brien: “Although Trump has over the years juggled, among other difficulties, ho-hum grades, the threat of personal bankruptcy, sexual assault accusations, an intensive federal investigation and an impeachment, he has plowed ahead relatively unwounded and unencumbered by regret. Wealth, celebrity and the presidency have kept him buoyant. All that insulation has also meant that he hasn’t learned from his mistakes. Every personal and public reckoning has been postponed or shunted aside.”

“Now, however, Trump is staring at two threats that loom after he leaves the White House in January. One is financial, the other legal. Neither is entirely under his control. And both may help explain, along with his perennial inability to accept losing, why Trump won’t acknowledge that President-elect Joe Biden is going to succeed him and why he has enlisted the Republican Party to help him gaslight Americans about the outcome of the presidential election.”