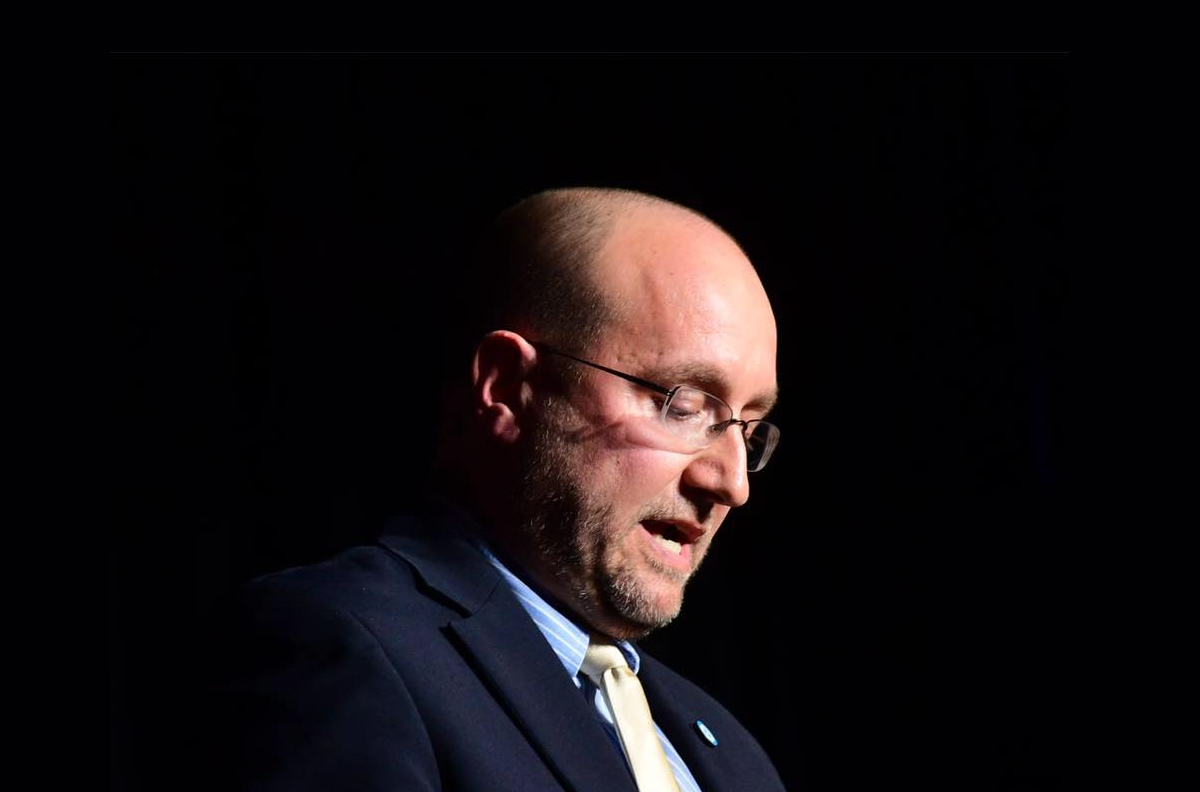 Here is his statement:

“Effective Sunday, I am resigning my position as Chair of the Delaware Democratic Party to join the administration of New Castle County Executive Matt Meyer.

I’m excited for the new opportunity, and proud of what we accomplished together as Delaware Democrats. Winning elections is obviously the goal of a political party, but it’s how we did it that I’m proud of the most. We worked hard to open up our Party to hundreds of new activists, donors, campaign staff, and candidates, who now feel at home under the Delaware Democratic Party banner.

For me, it’s not just about the number of seats we hold, it’s the fact that the people who hold them reflect Delaware’s diversity more than ever before. It’s the fact that from D.C. to Dover, our leaders are doing the hard work that make our state a healthier, more prosperous, and more equitable place for everyone who calls it home.

My Vice Chair Betsy Maron will finish out my term, which ends in June. Betsy has been by my side every step of the way. She’s a friend and confidant, but more than that she’s someone who is deeply committed to our Party and its progress.”

Erik Raser Schramm is the most progressive chairman the Delaware Democratic Party has had in my memory, and perhaps ever. He will be sorely missed. But our loss is County Executive Matt Meyer’s gain. Erik will officially begin as the deputy chief administration officer of the state’s largest county on Monday, where he will be involved in efforts to fight the COVID-19 pandemic. He has previously worked as chief of staff for the House Democratic caucus and as policy adviser to then Gov. Ruth Ann Minner.

The new Democratic Party Chairwoman is is Betsy Maron. She was the chairwoman of the New Castle County Democratic Committee, and is former chairman John Daniello’s daughter. Hopefully, the guiding influence Mrs. Maron will follow will be that of Raser-Schramm rather than her father’s. (Yeah, not a fan of the elder Daniello’s party stewardship from 2005 until 2017).

“I am deeply committed to the Democratic Party and its mission and am honored to follow in the footsteps of Erik and his predecessors. I have big shoes to fill,” Ms. Maron said in a statement. “We are proud to be the home of the president-elect and are committed to supporting Joe and Kamala’s efforts to build back better while doing the important grassroots work to keep the party strong here in Delaware.”

“We pledged to hire the best and brightest to run your county government, and we are excited to add Erik to the team, said County Executive Meyer. “He is an all-star.”

“I’m eager to join County Executive Meyer’s administration, and their efforts in fighting the COVID-19 pandemic,” said Raser-Schramm. “We are able to overcome so much more if we work together, and I’m looking forward to joining that fight.”