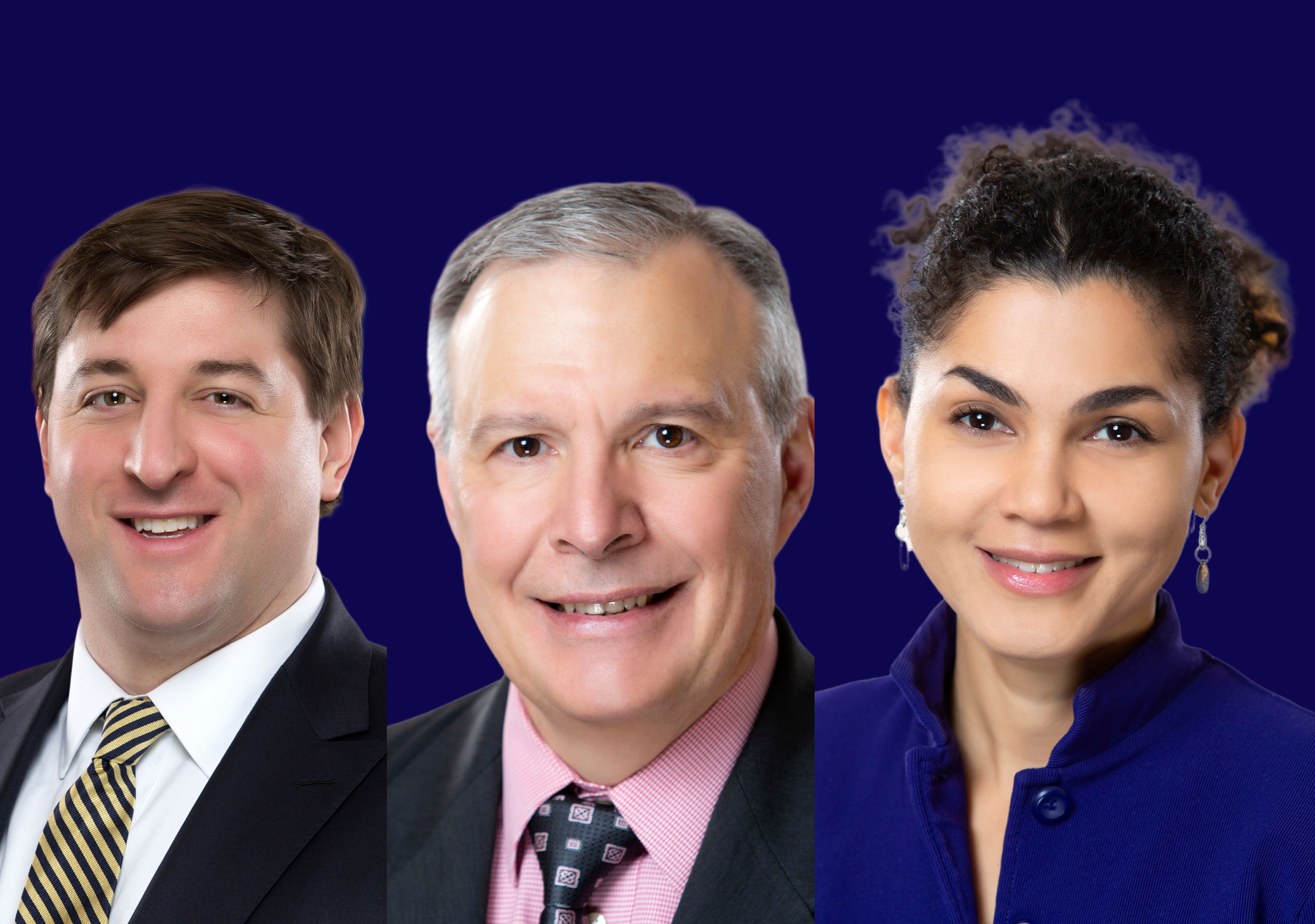 Former Senate Majority Leader Nicole Poore has been ousted from the leadership team, and deservedly so.

As for the House: