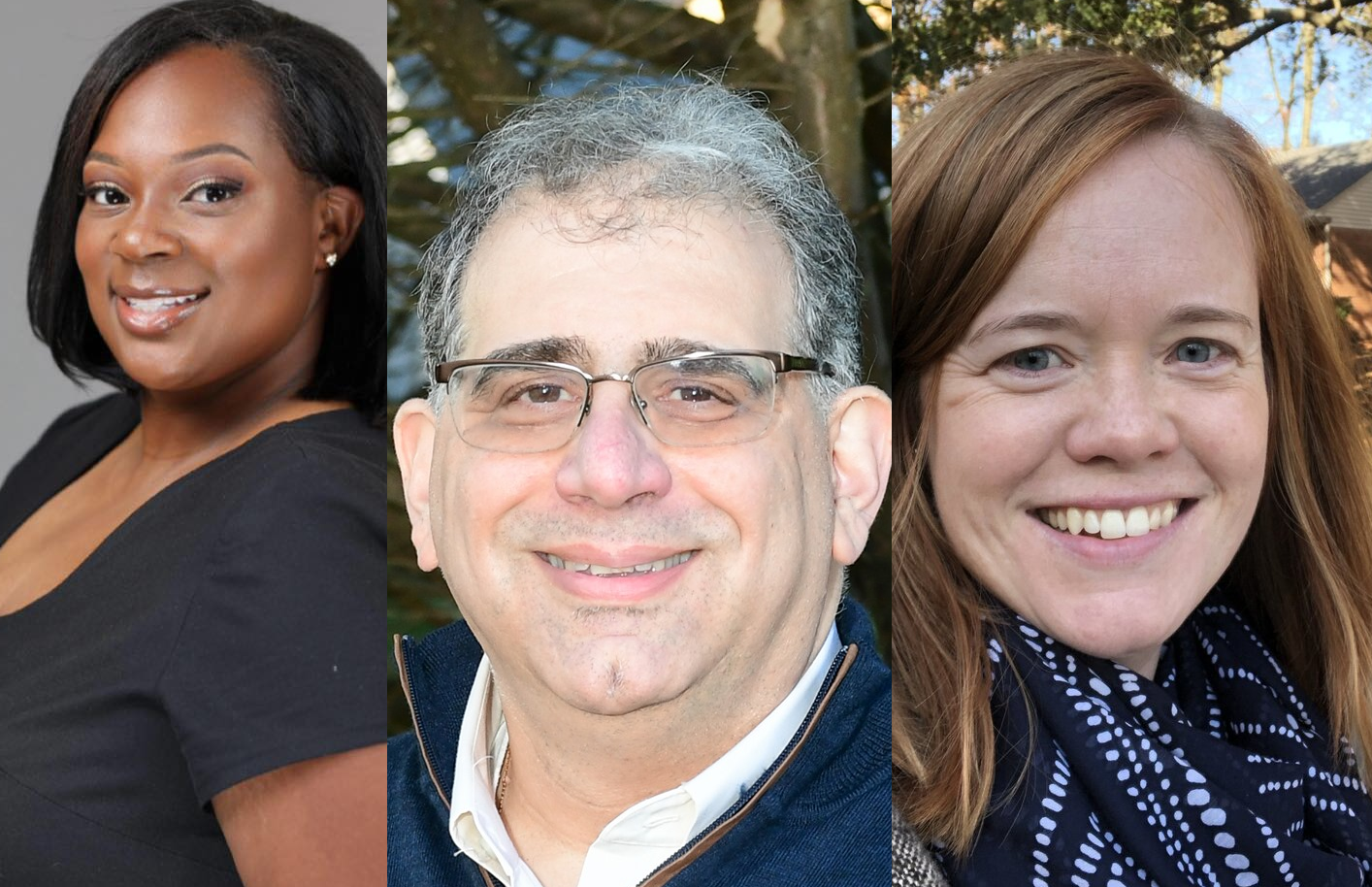 Democrat Jaci Hugg in the 15th SD lost to incumbent Republican Senator David Lawson, by 55% to 45%. The Democrats now have a 14-7 majority in the Senate.

Over in the House, the story was more disappointing. There were four competitive races, one an open seat in the 8th that the Democrats were defending, and three where Democrats were challenging potentially vulnerable Republican incumbents. Unfortunately, all the Republican incumbents, Mike Ramone in the 21st RD, Mike Smith in the 22nd RD, and Kevin Hensley in the 9th RD, all won. Democrat Rae Moore won the open 8th RD. So the House majority for the Democrats remains at 26-15. Here is the new House map:

In Kent County, Democrats swept the Row offices of the Clerk of the Peace (Brenda Wootten) and the Register of Wills (Harold Brode), not that those offices are in any way partisan (and shouldn’t be elective offices in my opinion). Democrats Joanne Masten, Allen Angel, and George Sweeney all won their Levy Court races. And of course, in Sussex County, all the Republicans won the county races.

10 comments on “The Delaware Aftermath”