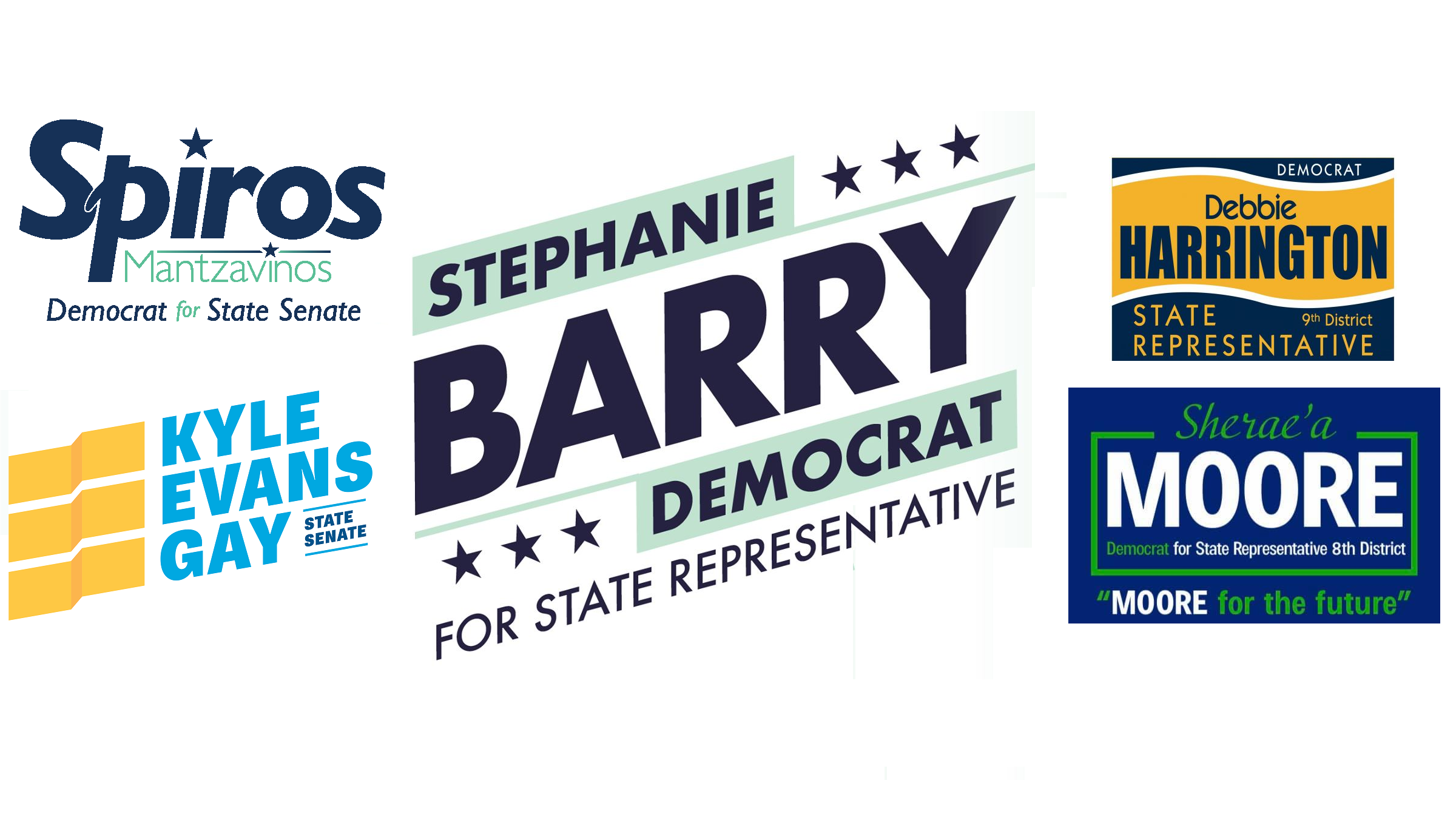 The outcome of these races will not affect the control of either chamber of the General Assembly. In the Senate, the Democrats have a 12-9 majority, and all three of the Toss-ups Senate races are currently held by Republicans, so if Republicans win all three, there will be no change in the party margins. If Democrats win all three, then they expand their majority up to a 15-6 margin.

In the House, there is one Open Seat currently held by a retiring Democrat, and another three races currently held by Republican incumbents. The Democrats currently have a 26-15 majority in the House, so if Republicans win all four races, they will only shave the Democrats’ majority to 25-16. But, this is a Presidential election where turnout will be through the roof, especially among Democrats as they come out in large margins to defeat Donald Trump and elect fellow Delawarean Joe Biden. So Republicans will not be winning all of the toss ups. In fact, I predict below that they will only win two of them. So let’s start.

First, the State Senate. Here is our current map. The Toss Ups are the 5th SD in North Wilmington, the 7th SD in Elsmere and the West Wilmington suburbs, and the 15th SD in Western Kent County.

5th SD–Kyle Evans Gay over Sen. Cathy Cloutier. The incumbent has barely raised any money, and is relying on a PAC to do all her campaign spending for her. Meanwhile, Gay has built a great grassroots campaign that is running on all cylinders, even in a pandemic that really restricts how campaigns can operate. Democrats in the 5th SD have been waiting for the type of campaign Gay is running for years: a credible and attractive (in terms of personality and policy and charisma) candidate that can win this demographically Democratic district that has been unfortunately sending a supposed moderate Republican to Dover to represent them. And she is doing it. Gay will win. Plus one for the Dems.

7th SD–Spiros Mantzavinos over Sen. Anthony Delcollo. This is a tougher race to call. Anthony Delcollo has built a brand apart of being just a typical Republican, but in this Trump Era, there is only so far you can go to distance yourself from this toxic white supremacist disaster area his party has become. This District is overwhelmingly Democratic, with Democrats constituting nearly half of the registered voters in the districts, and Republicans only making up 23% of the district’s voters. If this election was happening in a Republican year in 2014, or during President Biden’s first midterm election in 2022, I would say that Delcollo has a pretty good chance to win reelection. But it is not. I believe that Biden’s Democratic coattails will carry Spiros across the finish line here where many voters are just going to vote a straight Democratic ticket. Spiros will win. Plus two for the Dems.

15th SD–Sen. David Lawson over Jaci Hugg. David Lawson is not popular in his district. He is an asshole, and he lets his constituents know it on a regular basis. That, and this being a Democratic race, gives Democratic challenger Jaci Hugg an opening. And perhaps if there was no pandemic, and a retail door knocking campaign was fully engaged, Jaci would win this. She has raised a lot of money to make her competitive. But I feel like she is going to fall just short. It will be close. She could win. But this is one of those districts where Republican muscle memory is going to kick in and rescue Lawson.

Now onto the House, here is the current map. The toss up districts are the light colored blue and red districts. Democrats are on the offensive against Mike Ramone in the 21st RD, Mike Smith in the 22nd District and Kevin Hensley in the 9th RD, while they are defending an open seat in the 8th RD with Rae Moore against Daniel Zitofsky.

9th RD–Debbie Harrington over Rep. Kevin Hensley.  This will be the closest race in the House. Republican Kevin Hensley is one of those nice guy Republicans that makes some moderate or independent voters feel good that they can vote for at least one Republican so that they can keep their bipartisan cred. And Hensley does the good constituent work, filling potholes and attending Homeowner Association meetings where he can be seen and heard. But Debbie Harrington is a great candidate, the best Hensley has faced. And there has been a population explosion in the district since 2016, with 2800 more registered Democrats, launching them to a 44% to 30% registration margin over Republicans in the district. That, coupled with this being a Democratic turnout year where many Democratic and Independent voters will be voting a straight Democratic ticket, will result in a narrow Harrington win.

21st RD–Stephanie Barry over Rep. Mike Ramone.  Mike Ramone is not one of those nice guy Republicans. He’s a jackass. And he let’s you know it too. Barry came up 409 votes short in 2018. There have been 441 more registered Democrats added to the voter roles in the district since 2018. That, coupled with increased Democratic turnout in a presidential year in a Democratic suburban district that neighbors the district of the next President of the United States, results in a victory this time for Barry.

8th RD–Rae Moore over Dan Zitofsky. Democrats constitute 49% of the registered voters in the District, while Republicans make up just 26%. Rae Moore, the Democrat nominated to succeed outgoing Rep. Quinn Johnson, has been running an excellent campaign that is poised to win, and she will be helped with the expected presidential level turnout and increased African American turnout in the district. Rae will make an excellent addition to the General Assembly.

22nd RD–Rep. Mike Smith over LuAnn D’Agostino.  Can LuAnn win? Yes, based on the same Democratic turnout theory that is at plan in the other districts we have talked about. In 2018, Mike Smith won his first term with just 140 votes. But I think LuAnn is going to fall just short. It is just a feeling, based on Mike Smith being more of a Nice Guy Republican than usual, coupled with the lack of an as organized campaign here than is being run by Stephanie Barry or Kyle Evans Gay. This may be one of those situations where LuAnn gets her feet wet with this race and runs again in 2022 better known to the voters. I just feel that the pandemic has hurt LuAnn’s campaign more than anyone else’s.

That means that the Democrats will pick two seats and increase their majority to 28-13.

Finally, the final Wilmington City Council At Large seat. It is currently held by Republican Ciro Adams, and it is being contested by fellow Republicans Calvin Brown and James Spadola. Cassandra said in a comment on a prior post that it appears that Spadola will win this race in a walk. I agree. He is all over social media and his sign game is strong.

6 comments on “The Toss Ups”