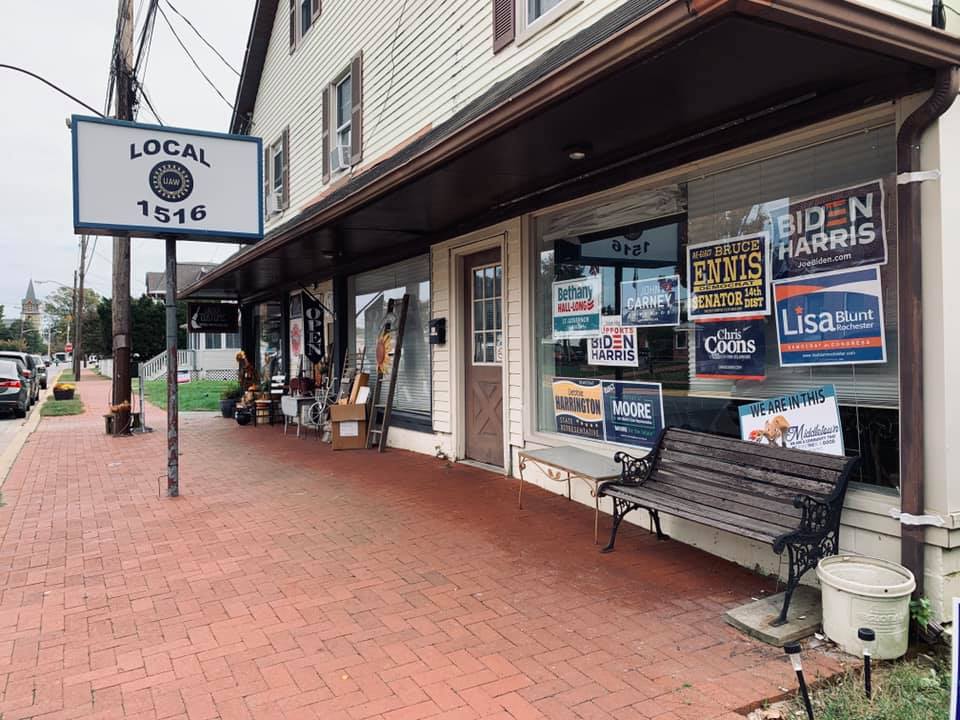 Yesterday, we reviewed the Safe Races. Today, we will review the Competitive Races and make some predictions and show you some maps. Now, just because these races are classified as competitive, that doesn’t mean that either candidate in the race can win. If that were the case, the race would be labeled a Toss Up. No, they are labeled competitive because at least both candidates are credible and running actual campaigns. And there are some races listed below where I can imagine an underdog campaign actually winning given the right circumstances. Not likely, not probable, but not outside the realm of possibility.

For example, in the 14th RD, in a Republican year, I can see Craig Pugh beating the soon to be retired Bruce Ennis. But it is a Democratic year, so it is not likely. If there was not a pandemic on, limiting retail campaign opportunities, I can see Jordan Nally really making a race of it against Gerald Brady. The same could be true of Tripp Keister, if he was actually in Delaware and not down in Florida being a baseball manager. If he was here, and there was no pandemic, and if it was a Republican year, then his race with Eric Morrison could be a toss up. If Jeff Cragg was someone else, and it were a Republican year, then Krista Griffith would have a Toss Up race. But he is not, it is not, and she will win reelection.

And the simple truth is, this is a Democratic wave year. Democratic incumbents up and down the state are going to win in Democratic Districts. And, as we will discuss tomorrow, Democratic candidates in Toss Up districts have a very good shot to win. Conversely, Republican incumbents in safe Republican districts should have no problems winning reelection. Their races might be closer, but they will hang on.

So here are my predictions in each of the Competitive Races. Tomorrow, we will discuss the Toss Ups, and some of the Kent County Levy Court and Row races that I have no clue about.

As you can see below, that leaves us with four Toss Up House races, three of which are held by Republican incumbents and one is an Open Seat but is currently held by a Democrat.

7 comments on “The Competitive Races”