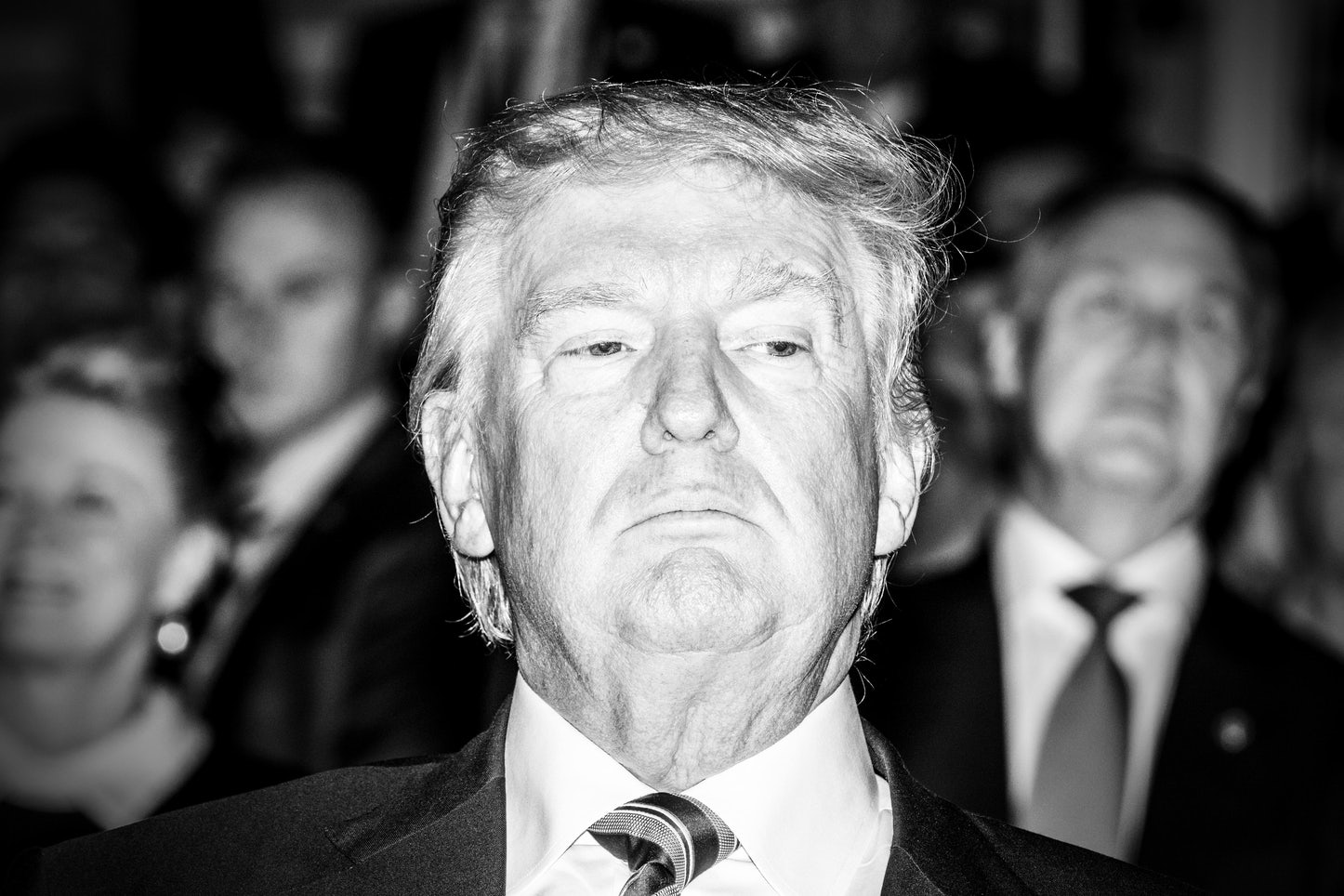 The U.S. confirmed at least 83,010 coronavirus cases on Friday, the country’s highest daily total since the pandemic started, Axios reports. Experts are warning that the U.S. is “facing a whole lot of trouble” as the country heads into the winter months.

This is the second record in as many days. On Thursday, the U.S. set a record as the number of new coronavirus cases rose to over 77,000, topping the previous record in July, NBC News reports.

Washington Post: America is poised to enter into its worst stretch yet of the pandemic.

New York Times: “In President Trump’s telling, he is a committed philanthropist with strong ties to many charities… And according to his tax records, he has given back at least $130 million since 2005, his second year as a reality TV star.”

“But the long-hidden tax records, obtained by The New York Times, show that Mr. Trump did not have to reach into his wallet for most of that giving. The vast bulk of his charitable tax deductions, $119.3 million worth, came from simply agreeing not to develop land — in several cases, after he had shelved development plans.”

“Three of the agreements involved what are known as conservation easements — a maneuver, popular among wealthy Americans, that typically allows a landowner to keep a property’s title and receive a tax deduction equal to its appraised value. In the fourth land deal, Mr. Trump donated property for a state park.”

“The federal judge presiding over the criminal case against former national security adviser Michael Flynn has ordered the Justice Department to conduct an unusual review of its filings in the case and certify by Monday whether any have been manipulated,” Politico reports.

“The order is a signal of intense distrust between the judge, Emmet Sullivan, and the department, whose filings are typically accepted at face value.”

“A man was arrested in Kannapolis with a van full of guns and explosives with plans to carry out an act of terrorism, including trying to assassinate Joe Biden,” WBTV reports.

“The former pharmaceutical executive tapped by President Donald Trump to lead the administration’s race to a COVID-19 vaccine is refusing to give up investments that stand to benefit from his work — at least during his lifetime,” ProPublica reports.

“The executive, Moncef Slaoui, is the top scientist on Operation Warp Speed, the administration’s effort to develop a coronavirus vaccine in record time. Federal law requires government officials to disclose their personal finances and divest any holdings relating to their work, but Slaoui said he wouldn’t take the job under those conditions. So the administration said it’s treating him as a contractor. Contractors aren’t bound by the same ethics rules but also aren’t supposed to wield as much authority as full employees.”

“Senate Majority Leader Mitch McConnell’s hands have become the unlikely subject of wild speculation on social media as people obsess over how badly bruised they look this week, but Kentucky’s longtime senator isn’t saying much about it,” the Louisville Courier-Journal reports.

“People theorized online that the reason for the apparent bruises could be that he has COVID-19, is taking blood thinners or has some other health issue. Snopes, the well-known fact-checking website, even put out a post confirming the photograph of the senator’s hands is real.”

“President Trump this week fired his biggest broadside yet against the federal bureaucracy by issuing an executive order that would remove job security from an estimated tens of thousands of civil servants and dramatically remake the government,” the Washington Post reports.

“The directive, issued late Wednesday, strips long-held civil service protections from employees whose work involves policymaking, allowing them to be dismissed with little cause or recourse, much like the political appointees who come and go with each administration.”

“Sudan and Israel announced today that they will ‘end the state of belligerence’ between them and start the process of normalizing ties,” Axios reports.

President Trump announced the normalization of relations between Israel and Sudan with Israeli Prime Minister Benjamin Netanyahu on the phone:

TRUMP: Do you think Sleepy Joe could have made this deal, Bibi, Sleepy Joe?

NETANYAHU: Uh … well … Mr. President, one thing I can tell you is we appreciate the help for peace from anyone in America.

“The Trump campaign’s communications director asserted on Friday that the reason some migrant families separated by the administration at the U.S. border have not been reunited is because the parents do not want their children back,” Politico reports.

Said Tim Murtaugh: “The fact is it’s not as simple as you make it sound or Joe Biden made it sound on the stage last night to locate the parents who are in other countries. And when they do locate them, it has been DHS’ experience that in many cases the parents do not want the children returned.”

New York Times: “Universal mask use could prevent nearly 130,000 deaths from Covid-19 in the United States through next spring, scientists reported on Friday.”

“The new study, published in the journal Nature Medicine, also offered a rough estimate of the pandemic’s toll in the United States: perhaps 500,000 deaths by March 2021, even with social distancing mandates reinstated in most states.”

“In the wake of protests following the May 25 killing of George Floyd, a member of the ‘Boogaloo Bois’ opened fire on Minneapolis Police Third Precinct with an AK-47-style gun and screamed ‘Justice for Floyd’ as he ran away, according to a federal complaint made public Friday,” the Minneapolis Star Tribune reports.

“A sworn affidavit by the FBI underlying the complaint reveals new details about a far-right anti-government group’s coordinated role in the violence that roiled through civil unrest over Floyd’s death while in police custody.”

Washington Post: “As Trump fights to save his political career, another key part of his life — his business — is also under growing stress. In the next four years, Trump faces payment deadlines for more than $400 million in loans — just as the pandemic robs his businesses of customers and income… The bills coming due include loans on his Chicago hotel, his D.C. hotel and his Doral resort, all hit by a double whammy: Trump’s political career slowed their business, then the pandemic ground it down much further.”

“If Trump is reelected, these loan-saddled properties could present a significant conflict of interest: The president will owe enormous sums to banks that his government regulates. National security experts say Trump’s debts to Deutsche Bank, a German company, and foreign deals may constitute security risks if they make him vulnerable to influence by foreign governments.”

“The Trump administration is building new sections of a wall on the nation’s southern border wherever it can and as quickly as it can to try to meet the president’s goal of building 450 miles by the end of this year,” the Wall Street Journal reports.

“President Trump set the goal about a year ago and, to fulfill it, contractors are building largely on land the federal government already owns, including in areas where illegal border crossings have been relatively low in recent years. In some cases, the new wall is replacing a shorter border fence installed in the late 2000s. In other locations, new stretches of wall are being built where previous administrations opted for barriers designed to stop only cars or where the rugged terrain already serves as a natural barrier.”