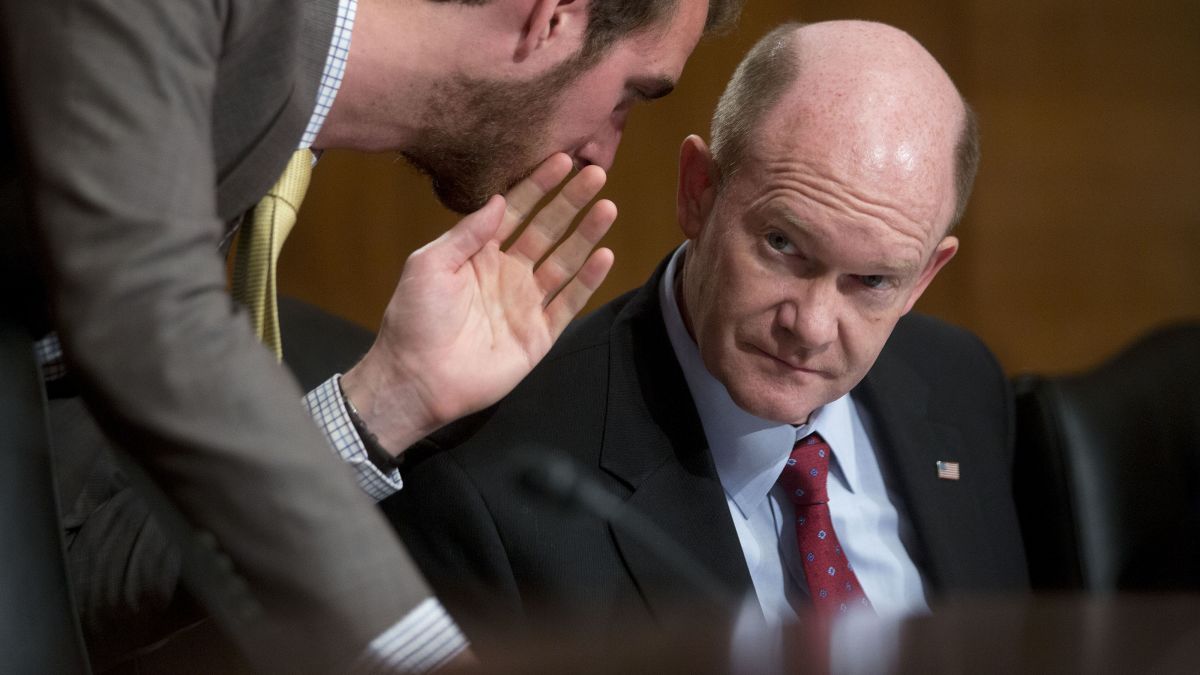 Sen. Chris Coons said Sunday that he was open to expanding the number of justices that sit on the Supreme Court should Joe Biden be elected president, The Hill reports. Said Coons: “Like Joe Biden, I’m not a fan of expanding the court but we have a few weeks here to see whether there are four Republicans who will step back from this precipice.”

In his Town Hall on ABC Thursday night in Philadelphia, Joe Biden said the same thing, that was not a fan, but we may have to consider some options to reform and expand the Court if Republicans confirm the Hands Maid Amy Coney Barrett to the Supreme Court. Coons on Sunday said the consideration depends on whether there are four Republicans in the Senate who will scuttle the nomination this week before the election.

Coons is obviously the most significant Senator to make the case for Court Reform given his conservative traditionalist “bipartisanship is the goal” profile. He is also the Democratic Senator furthest away from a primary challenge from the left, giving added weight to his pronouncement as it cannot be dismissed away as a statement to placate the left.

5 comments on “Chris Coons Open to Reforming the Court”