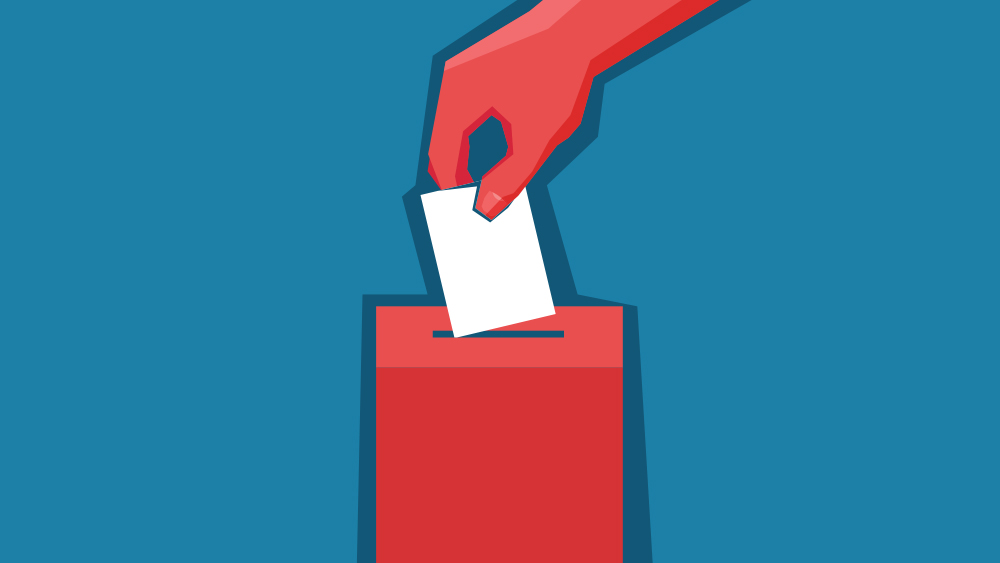 In fact, if you are voting by mail, you should have already received your ballot and either mailed or delivered your ballot back to a drop box or election office by now.

Delaware is a Ballot In Hand state. What does that mean? It means that for your mail in or absentee ballot to count and to be counted, it must be received by election officials by 8 pm on November 3rd, the time that the in person polls close. That is the current law.

The League of Women Voters, supported by the ACLU, had filed a lawsuit this summer to ask the Court to override this law and allow absentee and mail-in ballots received after the state-mandated deadline in November’s election to be counted. They did not argue that the law was unconstitutional, just that, given the circumstances where a significant number of vote-by-mail ballots were expected to be mailed, coupled with the potential delays in Postal Service delivery, elections officials should be ordered to count ballots received up to 10 days after Election Day.

The Court ruled that it could not just overrule a law unless there is some argument that it is unconstitutional, and that argument was not made here.

“At the time the Vote-by-Mail statute was enacted, the absentee ballot deadline, which the plaintiffs agree was constitutional with respect to the law as it then existed, already required Election-Day ballot receipt,” the judge wrote. “I find nothing about the liberalization of the ability to mail ballots in the Act that created a constitutional violation. Those choosing to mail ballots have always had to vote sufficiently early to ensure delivery by Election Day.”

So when you recieve your mail in ballot, fill it out immediately, place it in the required return envelope and hand carry it to one of the following ballot drop off locations near where you live (note, if you live in New Castle County, don’t drop off your ballot at the Sussex County location).

If you have more questions, go to the Elections Information website.