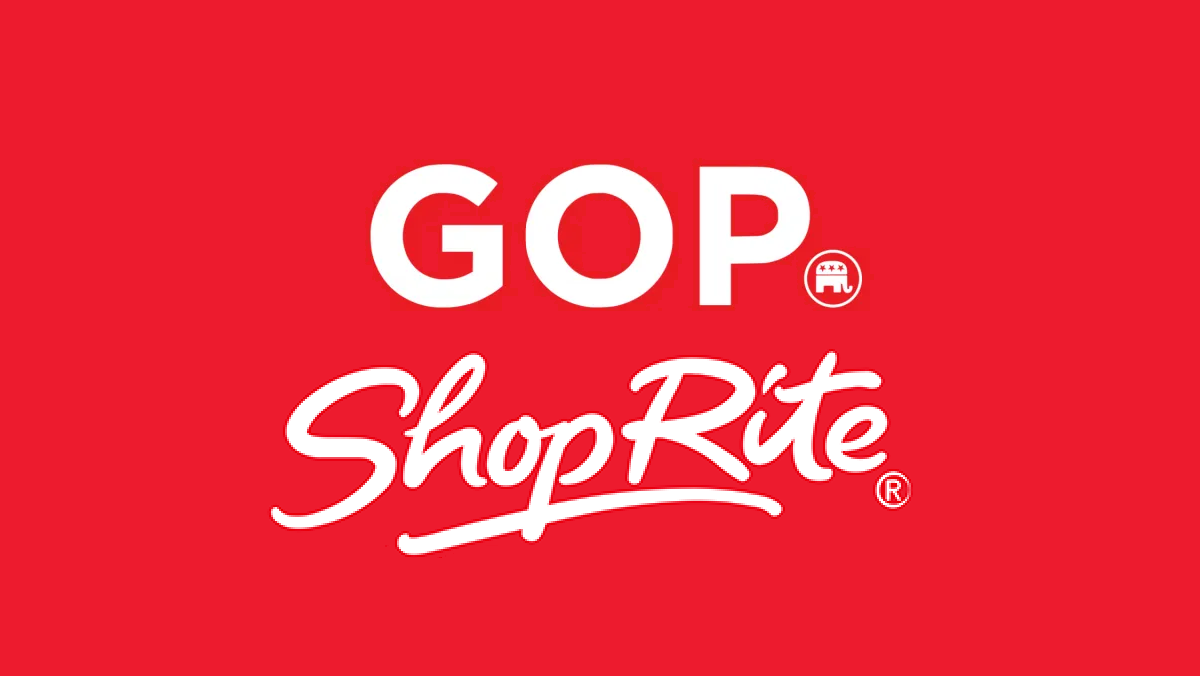 Really, that is the only answer to Chris Kenny and his big money intervention into Delaware politics in 2020, where his trying to buy three Senate races. I am going to point you first to the Delaware Call’s story on the matter back on September 24 that first alerted us to this matter. And then I will post the Delaware Democratic Party’s response to it that was published last night.

For this election cycle, the Delaware Department of Elections’ campaign finance reporting database shows just 20 individual contributions of more than $20,000, nearly half of which are loans by candidates to their own campaigns. There are just a handful of contributions topping $40,000—and the family behind a chain of locally-owned Shoprite grocery stores has made three of them.

The Kenny family has spent $495,000 in state elections since 2019, fueling speculation that Chris Kenny, heir to the family’s business empire, is catering to state Republicans in anticipation of running for public office. According to campaign finance documents filed with the Department of Elections, these large-dollar contributions are being made exclusively to Republican-aligned political action committees (PACs), which then distribute the cash to state and local candidates up and down the ballot.

This all has some political insiders wondering: If the Kenny family is willing to spend $500,000 during an election where their name isn’t even on the ballot, how much will they spend when it is?

Read the whole story. And now the release from the Delaware Democratic Party:

In total, Kenny has contributed nearly $500,000 to three GOP-aligned political action committees, with one – A Better Delaware PAC – spending nearly $180,000 in independent expenditures between August 29 and October 7.

These third-party expenditures have exclusively benefitted just three Republicans – Cathy Cloutier, Anthony Delcollo, and Dave Lawson. The filings show each Senator has already benefited from as many as eight mail pieces and two digital ad campaigns, with three weeks still to go before Election Day.

“A Better Delaware isn’t pro-business; it’s anti-worker,” said Delaware Democratic Party Chair Erik Raser-Schramm. “It is a conservative organization that is desperate to thwart future increases to Delaware’s minimum wage, opposes expanded benefits like paid family leave, and in the state with the lowest tax burden in America, is an advocate for further tax breaks for wealthy corporations that would make it impossible to properly fund things like education reform. As they attempt to buy these three Senate seats, Delawareans should be concerned about the kind of legislation they’re buying in the process.”

A glimpse at the 30-Day finance reports indicates just how beholden to A Better Delaware these three Senators are. Cloutier raised just $12,000 into her campaign committee in 2020, while Lawson raised just $26,500 and Delcollo tallied $38,000. All three spent minimally on their own campaign communications.

“Taken together, the campaign finance reports tell a clear and deeply concerning story: these Republicans are willfully skirting campaign finance laws by knowingly outsourcing their campaign communications to A Better Delaware PAC,” Erik Raser-Schramm said. “The fact that these campaigns are doing virtually no political advertising of their own indicates they knew that assistance would be coming from a dark money entity like A Better Delaware and it raises questions about what kind of influence the campaigns had over that messaging.”

Kenny’s nefarious foray into electioneering isn’t confined to these three races. The K3C PAC, which has spent thousands of dollars on incendiary mailers targeting Kent County Democrats, was seeded with $45,000 from Kenny Family Shoprite stores.