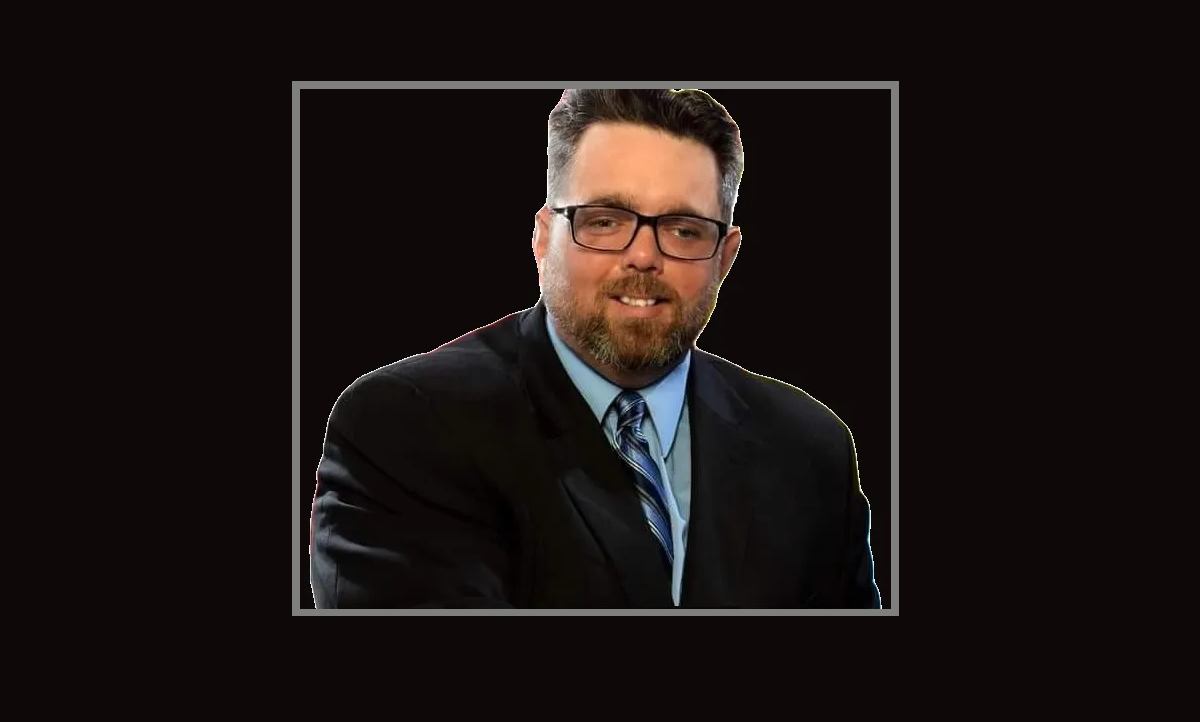 Timothy Collins is a declared write in candidate in the 17th RD, running against State Representative Melissa Minor Brown (D). He was caught on camera in the video below stealing and then trashing her sign. A police report has been filed and Mr. Collins has been charged.

Why do people trash signs? This goes to both Democrats and Republicans, because there have been instances of a Lt. Governor’s own husband trashing the signs of the opposition. Are you all that insecure that you cannot stand seeing your opponent’s name on the sign? Do you think that if people see that name, they will immediately run out and vote for the last name they see on a sign. Grow up, Timothy Collins, and any one else who trashes a sign.

[Update on April 19, 2021] – I have spoken with Mr. Collins, and he claims that this complaint will be dismissed because he had permission from the property/business owner to remove these signs because Melissa Minor Brown did not have his permission to place her signs on his property. I told him I would update this piece with that information, but that I would not remove this piece until the pending charges are in fact dismissed. I also invited him to have the business/property owner contact me to confirm this.

Mr. Collins has threatened to sue me for defamation, which of course is an empty threat since it is a fact that he was charged with removing the signs as evidenced by the complaint below and it is a fact that he removed and then trashed the signs, as evidenced by the video below. Under Delaware law, defamation is a false statement, either oral or written, communicated to a third party, which tends to put the subject in a less than favorable light. For a statement to be deemed “defamatory” in Delaware, it must be false. The statements in this article were true as far as I, or the Delaware River & Bay Authority Police, knew at the time. In order to win a defamation lawsuit, Mr. Collins would need to prove that I knew that information was false when I published it. That is going to be difficult since I published it because I had video and a police complaint confirming that he had removed and trashed the signs and was charged by the police for doing so. Therefore, he has no case. If Mr. Collins gets the criminal complaint against him dismissed, then I will either update this article with that fact, or post a new one, or both.