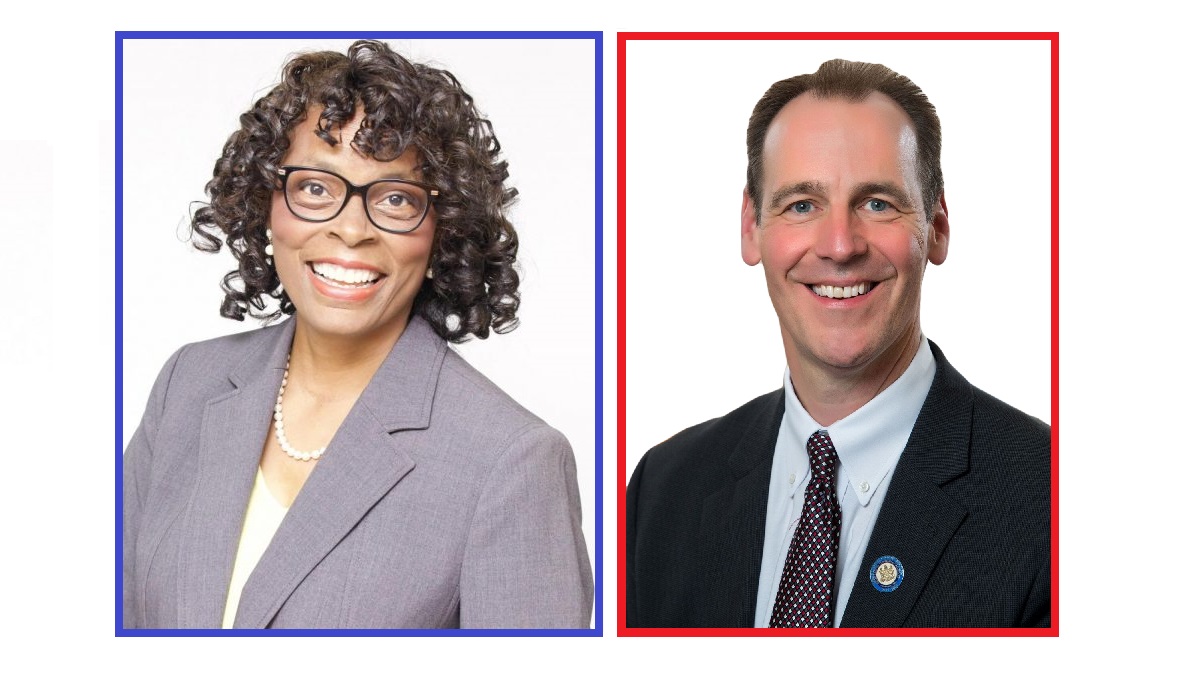 The district is entirely below the canal, with the C&D Canal comprising the northern border, the Delaware River and Bay forming the eastern border of the district, the Smyrna River forming the southern border from its mouth on the Delaware Bay over to the town of Smyrna itself, and the western border follows Routes 13, 1 and 896 up to and around the town of Middletown and then up to the canal. There are 23,217 registered voters in the district, with 10,317 of them being registered Democrats and 6,999 being registered Republicans, with 5,901 identifying as other or unaffiliated.

By all accounts, Mr. Hensely is a nice guy, and has a nice family. He is good at constituent service. He shows up at Homeowner Association meetings. To combat that nice guy image, it is necessary to educate the voter about his voting record. His opponent this year is Debbie Harrington. She is a retired U.S. Army Colonel with 25 years of executive leadership in multi-national strategic transportation and logistics planning. Since her retirement from the Army, she has been a senior Administrator where she led major construction projects, and managed multiple ministry and community development initiatives.

Harrington introduces herself in her first mailer seen below, and then educates the voter as to Kevin Hensley’s record in the second mailer. If the voters understand the Mr. Nice Guy is a Republican that votes against their interests time and again, this is a winnable race.

6 comments on “A Winnable Race”