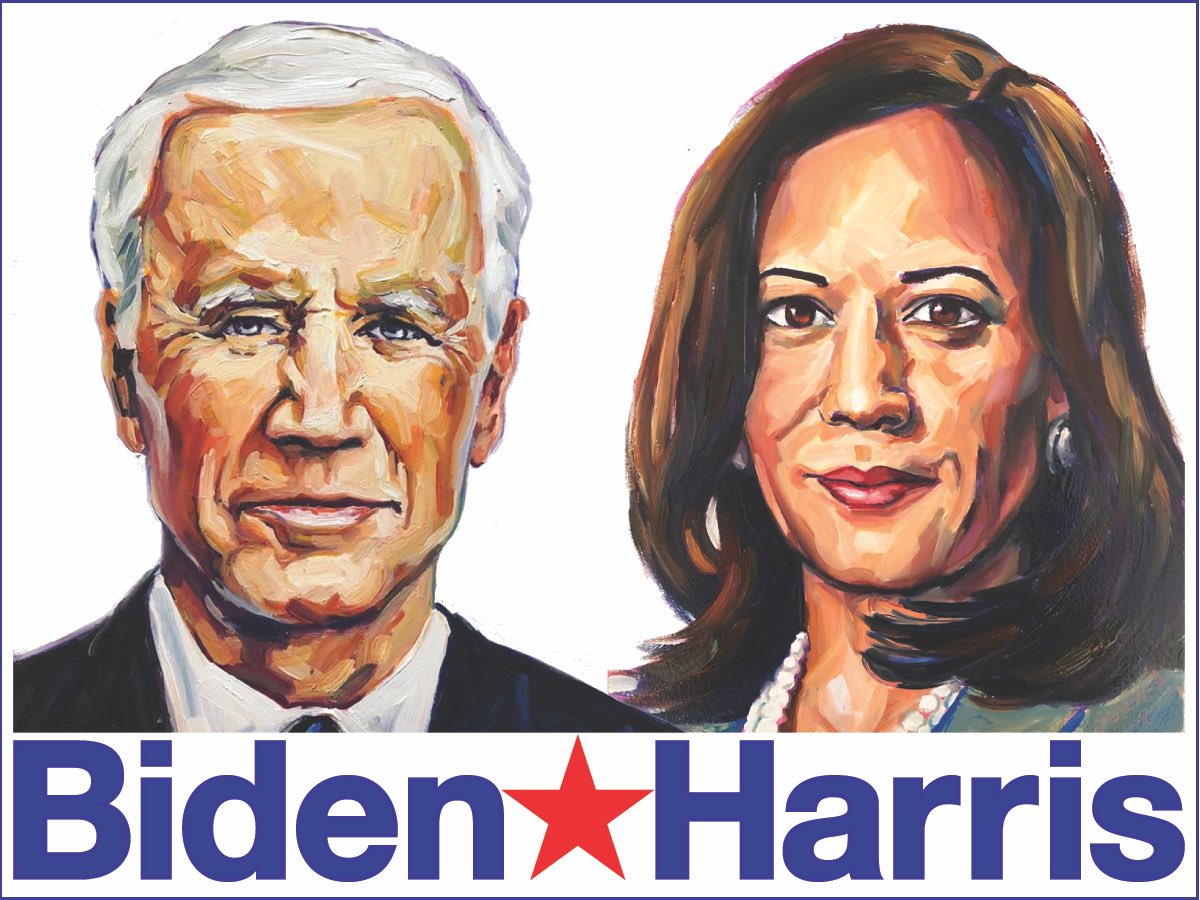 “A series of setbacks for President Trump has left some Republican operatives and donors fearing that the race for the White House is slipping away and proposing that the party shift focus to protecting seats in Congress,” NBC News reports.

Said GOP consultant Brendan Buck: “We need to protect the Senate and limit the damage in the House. They can’t say it out loud, but the president is likely toast.”

New York Times: “New polls show Mr. Trump’s support is collapsing nationally, as he alienates women, seniors and suburbanites. He is trailing not just in must-win battlegrounds but according to private G.O.P. surveys, he is repelling independents to the point where Mr. Biden has drawn closer in solidly red states, including Montana, Kansas and Missouri, people briefed on the data said.”

John Avlon: “He’s been so focused on projecting strength to the base that it’s obscured the fact that he’s weak with the general electorate.”

President Trump plans to hold an in-person event at the White House on Saturday, less than a week after he was in the hospital with the coronavirus, CNBC reports.

The event is set to feature “remarks to peaceful protesters for law and order,” according to an invitation obtained by ABC News.

“President Trump will remain at the White House this weekend, after he said he wanted to hold rallies in Florida and Pennsylvania despite questions over the stage of his recovery from Covid-19,” Bloomberg reports.

A new Politico/Morning Consult poll finds viewers of the vice presidential debate think Kamala Harris did better than Mike Pence, 51% to 40%.  Of those polled, 62% said they had either seen, read or heard at least something about the fly landing on Pence’s head.

“A federal judge on Thursday blocked an order from Ohio’s secretary of state that would have required counties in the state to install ballot drop boxes just at the local election office, allowing additional drop boxes to be placed in areas that need them,” CNN reports.

Politico: “New money from outside groups and small dollar donors are flooding into Alaska, where independent Al Gross, who is backed by state and national Democrats, is aiming to unseat first-term GOP Sen. Dan Sullivan. The race has been on the edges of the Senate map for months, potentially competitive but receiving far less attention than some more expensive and geographically closer contests.”

“But now a new influx of outside spending and grassroots dollars into Gross’ campaign have given Democrats a major financial edge in the state in the final four weeks.”

New York Times: “On Thursday, in a conference call with a group of lobbyists, Mr. McConnell vented that the party’s Senate candidates are being financially overwhelmed because of small-dollar contributions to ActBlue, the online liberal fund-raising hub.”

President Trump’s physician has cleared the president to return to public events Saturday.

From the statement: “There is therefore no medical reason why the Commission on Presidential Debates should shift the debate to a virtual setting, postpone it, or otherwise alter it in any way.”

“The Trump campaign is hitting the road after being sidelined by the coronavirus for a week, while taking few precautions to ensure the rallies don’t become new hot spots,” Politico reports.

“While President Trump recovers at the White House, Vice President Mike Pence, members of Trump’s family and other proxies are fanning out to battlegrounds like Arizona, Florida, Nevada and North Carolina. Trump’s campaign manager, Bill Stepien, also currently infected, is floating the idea of having the president hold a live rally next Thursday instead of participating in a virtual debate with Joe Biden.”

“Many state and local officials say they’ve gotten little to no notice from the campaign about these events. And while many events are outdoors, some have not followed state and city limits on large crowds, the campaign isn’t requiring face coverings and social distancing doesn’t appear to be enforced, even though Trump officials with recent exposure to the virus will be speaking.”

Peggy Noonan: “It’s not only the past week’s events, not just the polls and their consistency, their upward tick from a lead of 6 or 7 to a lead in some polls of double digits; it’s the data about women and voters over 65.”

“No one will talk about it in public because they’re not idiots. Journalists don’t want to be embarrassed if they’ve got it wrong; Democrats don’t want to encourage complacency; Republicans don’t want to demoralize the troops; and the networks have to keep everyone hopped up on the horse race…”

“But if what a growing number of people are seeing as a real possibility happens, if we are in blowout territory, I think part of the reason won’t be political in any classic sense, or ideological, or having to do with some stupid question about which candidate you want to have a beer with. If Joe Biden wins big, part of the reason, maybe a big part, will be simply that he is normal.”

Andrew Sullivan: “I know it’s tempting fate to mention the idea, foolish to entertain it, mad to expect it, but the possibility of a landslide is now real. There are about ten points between the two candidates with three weeks to go, and the momentum is overwhelmingly with the challenger. Among the likeliest scenarios in 538’s poll of polls is now a Biden Electoral College victory of over 400. Texas is in play. The Harris-Pence debate changed nothing, but firmly established Harris’ credentials as a possible president.”

“And all this changes a huge amount. A Biden win would be a reprieve for the country; a Biden landslide would be an American miracle.”

“Unlike anything else, it would cauterize the wound of Trump, preventing further infection. It would say to posterity: we made this hideous mistake, for understandable reasons, but after four years, we saw what we did and decisively changed course. It would turn the Trump era of nihilism, tribalism and cruelty into a cautionary tale of extremism, illiberalism and, above all, failure… A landslide loss for Trump would mitigate, if not remove, the deep damage he has done.”

Sen. Ted Cruz (R-TX) warned that Republicans could see “a bloodbath of Watergate proportions” if voters are angry and broke when casting their ballots this year, CNBC reports.

Said Cruz: “If on Election Day, people are angry and they’ve given up hope and they’re depressed, which is what Pelosi and Schumer want them to be, I think it could be a terrible election. I think we could lose the White House and both houses of Congress, that it could be a bloodbath of Watergate proportions.”