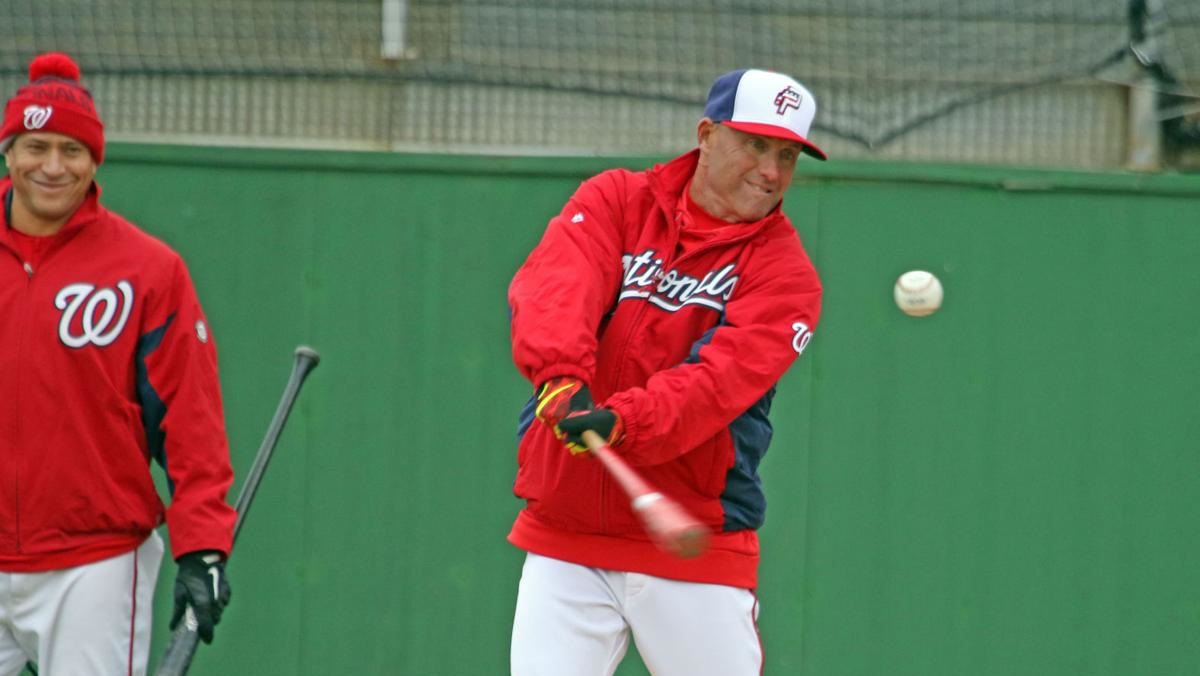 The Republican candidate for State Representative in the 27th RD is Donald Carl “Tripp” Keister III, who is a manager of the minor league Fredericksburg Nationals in Fredericksburg, Virginia. As part of his duties as a baseball minor league manager, he is scheduled to fly down to Florida to get ready for the next season. From the Federal Baseball website, which is a Washington Nationals fan site:

After several months away from the game, Keister, 50, is slated to fly to Florida on Monday to join the Nationals’ Instructional League program. Now in his 10th year in player development with Washington, the former University of Delaware standout was slated to be the manager of the Single-A team in the Carolina League this season. Instead, he was at his home in Delaware and spent more time than usual with his children. [….] Keister looks forward to seeing players he would have had in the Carolina League in 2020.

But first things first. “I have to get a (COVID) test when I get there and quarantine,” Keister said.

So if he is going down to Florida Monday, and then has to quarantine for 14 days as per protocol, then he really will not be in Delaware for the rest of his campaign against Democrat Eric Morrison. And if and when he returns to Delaware, he will have to quarantine again for 14 days, which brings us well into November. On Facebook, he addressed that after questioned about it:

What campaign? What outreach? Aside from this Facebook account, which looks like it was opened on October 4, it does not appear that his campaign has a website, or a platform. As yet, it does not appear that he has not knocked on doors or done any lit drops, though from pictures on the Facebook site, it looks like he does have some signs and door hangers that are going to be sent out, as seen below:

Keister does have a personal Twitter account, and on his feed, he frequently shares quotes from Donald Trump and misinformation regarding COVID-19 from Dr. David Samadi, who was even banned from Twitter. Democrat Eric Morrison responded as follows: “Dr. Samadi’s messages downplay the COVID-19 death rate, attack Dr. Anthony Fauci and the CDC, and tout hydroxychloroquine as a safe, effective treatment for COVID-19, which we know is completely untrue. It frightens me that my Republican opponent aligns himself with Donald Trump and Dr. Samadi.”

Regardless, Keister’s schedule for the next few weeks shows that his baseball job is very important to him, as well it should be. It sounds like he has a very interesting job. The problem is that he is running for another job that he obviously will not have time for. He is a baseball manager. The baseball season starts with spring training in February and lasts at least until the end of September. And that is just the regular season schedule. It does not account for the year job of scouting and training. Keister, if he is somehow elected, would be out of town managing a baseball team for almost the entire legislative session. So when would he do the job of representing the constituents of the 27th RD?