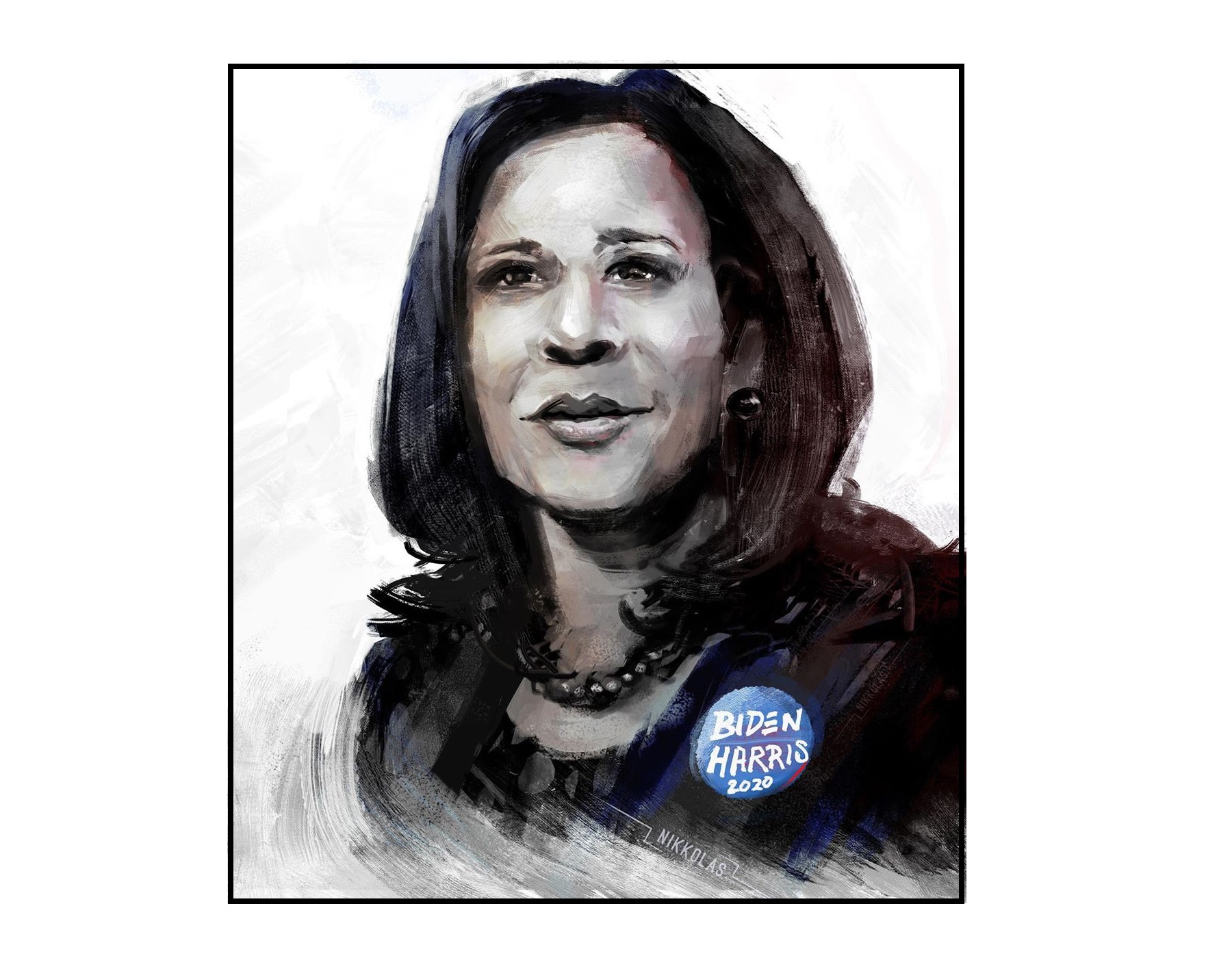 Washington Post: “A GOP group working to elect Senate Republicans conducted polling over the weekend in four states — Colorado, Georgia, Montana and North Carolina — as Trump was hospitalized. The president’s numbers dropped ‘significantly’ in every state, falling by about five points in all four.”

Said one operative: “The president is in real trouble.”

Philip Bump: Even if state polls are underestimating Trump as much as they did in 2016, Biden is in position to win.

Key takeaway: “In two days of polling before Trump got COVID, the president trailed Biden by just a 46% to 41% margin. In the three days of polling after the coronavirus diagnosis, Biden held a 55% to 34% lead.”

While that’s a huge lead, Trump beat Hillary Clinton in the state by 42 percentage points in 2016. That represents a 24-point swing towards Democrats.

Cunningham last week issued a public apology after sending sexually themed text messages to a woman who is not his wife.

The new FiveThirtyEight House forecast shows Democrats have a 93% chance to maintain control of the House of Representatives after the November elections.

“The decision sheds light on Pence’s strategy to target Joe Biden. Mueller’s parents, Carl and Marsha, gave perhaps the most heart-wrenching speech of the Republican National Convention. But their remarks were also politically brutal, with Carl directly blaming the Obama-Biden administration for hiding behind policy and failing to save his daughter’s life.”

The vice president will have to defend:

None of these is easy for Pence to answer, especially a vice president who just happens to head the White House’s coronavirus task force.

“Starting this week, a generation of voters in Texas will see something they’ve never witnessed before: a heavy rotation of presidential TV ads,” Politico reports.

“In a move that would have been far-fetched even a few months ago, Joe Biden is set to spend $6.2 million on ads in the state over the next month — attempting to put the state in play for the first time in decades… Perhaps even more astounding: Trump doesn’t have the money to counter the cash-flush Biden on TV.”

“Over the past two weeks, Biden had the airwaves to himself in Iowa, Ohio, Texas and New Hampshire, while Trump went dark.”

Meanwhile, BuzzFeed News reports Trump’s campaign “is slashing television spending in the Midwest, canceling millions of dollars in advertising in states that carried him to victory in 2016.”

“On any given day over the past two years, visitors to the home page of RealClearPolitics were likely to see its famous average of political polls, a roundup of news and center-right commentary—and, near the bottom, a link or two to stories from RT.com,” the Wall Street Journal reports.

“The provenance of the RT headlines was obscured. Readers didn’t immediately know they were clicking on headlines from a Russian state-backed publication that American intelligence officials considered the Kremlin’s ‘principal international propaganda outlet.’”

“The company responsible for RT’s presence on RealClearPolitics is Mixi.Media. Since its launch in 2018, Mixi has assembled a network of right-leaning publishers, including National Review, The Daily Caller and Newsmax, as well as mainstream sites like RealClearPolitics. Also in Mixi’s fold are RT and another Russian state-backed outlet, Sputnik. “

MJ Hegar, the former Air Force pilot running as a Democrat against Sen. John Cornyn (R-TX), told the Houston Chronicle that she voted for Republican presidential nominees John McCain and Mitt Romney in 2008 and 2012.

New York Times: “Vice President Mike Pence and Senator Kamala Harris will be seated more than 12 feet apart, with barriers between them. But the barriers will do nothing to protect Ms. Harris if Mr. Pence is infected and exhaling virus that can be carried through the air.”

Daily Beast: “Increasingly convinced that President Trump’s election chances are grim, top Republican donors, lobbyists, and operatives are directing their attention to the Senate in hopes of keeping a majority in the chamber and, with it, a check on a future President Joe Biden.”

“Top GOP money men said that efforts to shift resources to Republicans running for the Senate have been happening for weeks, as Trump’s chances have not improved—indeed, worsened—and as the party’s candidates have been dramatically outraised.”

The Supreme Court cleared the way Tuesday night for ranked-choice voting to be used in Maine, delivering a blow to Republican challengers, CNN reports.

Cook Political Report: “Ultimately, this race has earned a more competitive rating — underscoring just how fast the GOP majority is slipping away if they have to defend turf like this, and also how much Trump’s numbers have fallen across the board. We are moving South Carolina from Lean Republican to Toss Up.”

Sen. Susan Collins (R-ME) went after Sara Gideon (D) in a Politico interview and accused the State House speaker of “defaming my reputation and attacking my integrity.”

Said Collins: “She will say or do anything to try to win. This race is built on a foundation of falsehoods. And trying to convince the people of Maine that somehow I am no longer the same person.”

Politico: “Joe Biden’s selection of Harris has excited Democrats. She’s helped him raise money at a record clip. She is Biden’s highest-profile surrogate to swing-state cities like Milwaukee, Detroit and Philadelphia, with a particular focus on courting voters of color, including African Americans and Latinos.”

“Harris appears solo and alongside Biden in TV ads, a rarity for a VP contender, and stars in digital videos pumped out by the campaign. She’s become the 77-year-old nominee’s emissary to pop culture, making appearances with musical icons, sitting for podcasts geared toward non-political audiences and drawing millions of views for brief videos of her stepping off the plane in Converse Chuck Taylor sneakers. The verdict: Harris, with a few exceptions, has hit her marks.”

Former CIA director Michael Hayden endorsed Joe Biden for president in a powerful new video. Says Hayden: “If there is another term for Trump, I don’t know what happens to America.”