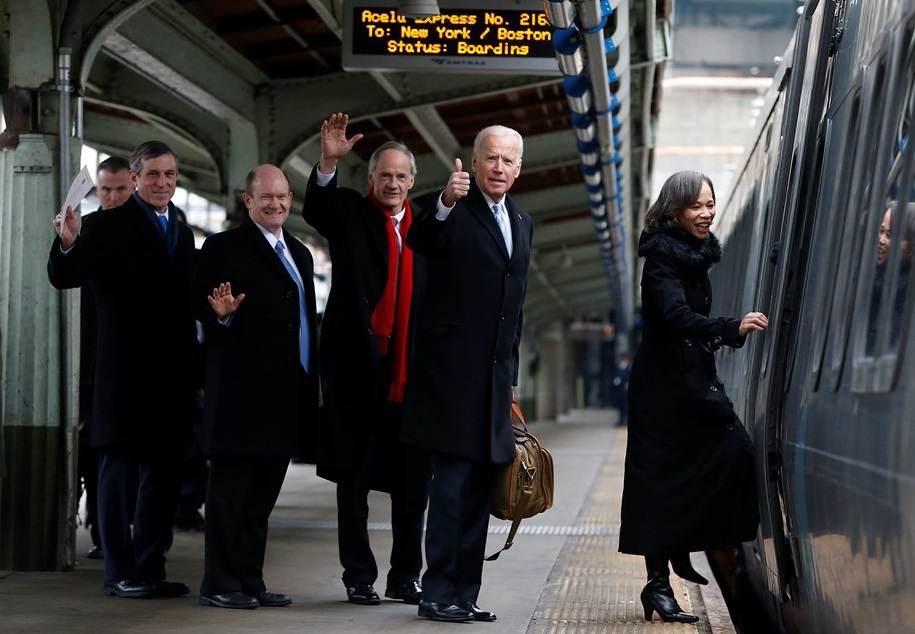 The University of Delaware’s Center for Political Communication released a poll today that finds that all statewide Democrats, including our very own Presidential candidate Joe Biden, are cruising towards landslide victories over their insane Qanon Trump Republican opposition. Here are the results:

“The poll results confirm that Biden is the heavy favorite to win his home state’s electoral votes,” Dr. Paul Brewer, a UD professor and the research director of the center, said in a statement. “Biden’s margin in Delaware is also consistent with a 7 to 8 point national lead for him.”

“The big overall leads for Carney, Coons, and Blunt Rochester reinforce the First State’s status as a solidly blue state,” Dr. Brewer said. “Democrats have dominated recent statewide elections in Delaware. So far, none of this year’s Republican candidates shows signs of breaking that pattern.”

Here are the some cross tab and demographic breakdown of the poll results: