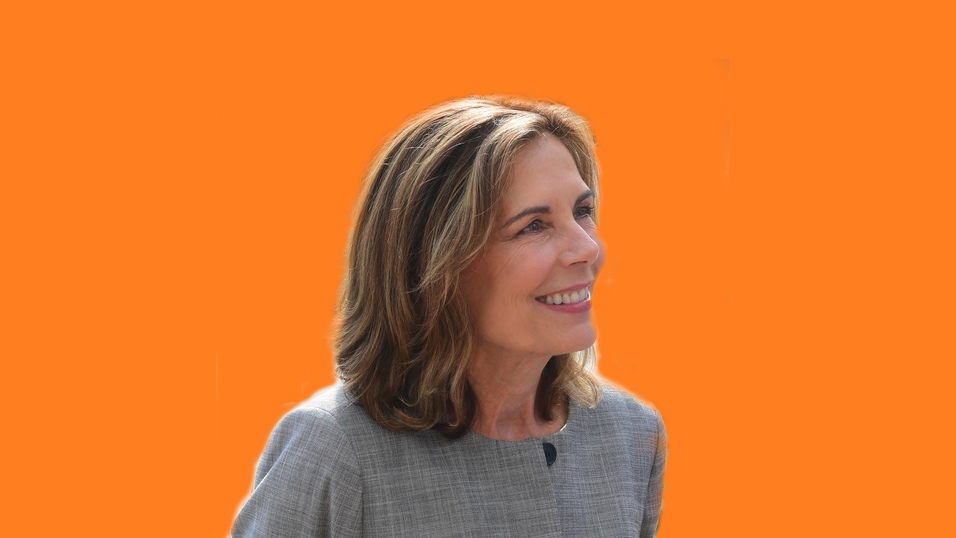 This evening, the Delaware Court of Chancery has denied the Republican State Committee of Delaware’s Motion for Summary Judgment in a case they have brought against the State of Delaware in an attempt to both find the temporary Vote By Mail Act unconstitutional and to throw out all votes cast by mail.

“I’m grateful to the judges in these cases who ruled for the people and for the rule of law,” said Attorney General Jennings. “It’s unfortunate that we need to fight to defend basic rights and public services at all, but Delawareans’ constitutional rights are in the balance and we will continue to stand up to anyone who would try to undermine the public’s access to vital services—especially in the midst of a global pandemic.”

From the Court’s Opinion addressing the constitutionality of the Vote by Mail Statute: “The General Assembly found that, in light of the threat to public health, legislative action was necessary to the continuity of government. The Vote by Mail Statute is explicitly limited to this year’s state-office primaries and the election which will occur in a few weeks; by its terms, the Act only applies in the year 2020. The DOE concedes that the Delaware Constitution lists reasons for which ballots may be provided for absentee voting, that this list of reasons is intended to be comprehensive, and that the current epidemic health crisis is not among them. The DOE points, however, to Article XVII, § 1 of the Constitution, which gives the General Assembly the power to act extra-Constitutionally in light of a health emergency, where necessary to preserve the continuity of government. The legislature explicitly relied on this provision in enacting the legislation at issue.”

Since this Republican lawsuit in the Court of Chancery was seeking injunctive relief, and the Chancery Court has denied both temporary and permanent relief, and denied the motion for summary judgment, it seems that this case is at an end unless the Republicans attempt to appeal to the Delaware Supreme Court. They will of course embarrass themselves in doing so since the Chancery Opinion is pretty clear that this law is constitutional.

1 comment on “Republican Challenge to Vote By Mail Law Fails”