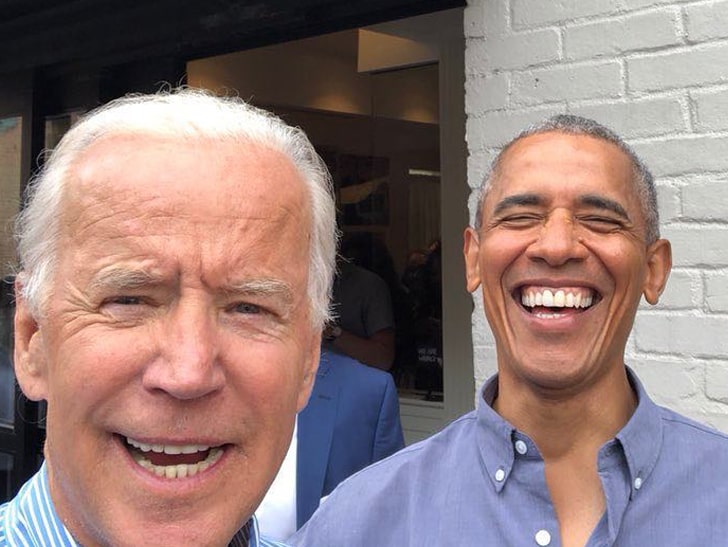 “Interest in the election has climbed to near-record levels, with nearly 6 in 10 registered voters saying they are following the election “very closely,” higher than any in other presidential election at this time in the cycle dating back to 2000.”

Bloomberg: “After the debate, Biden is looking to match some of Trump’s frequency of campaign appearances, embarking on a train tour through Ohio and Pennsylvania, marking his first multi-day swing since March, according to a person familiar with the candidate’s travel plans.”

Writes Ridge: “Donald Trump has proven over these last four years he is incapable of such leadership. It is not within him. He lacks the empathy, integrity, intellect and maturity to lead.”

“He sows division along political, racial and religious lines. And he routinely dismisses the opinions of experts who know far more about the subject at hand than he does — intelligence, military, and public health. Our country has paid dearly in lives lost, social unrest, economic hardship and our standing in the world.”

Richard Friedman: “As a psychiatrist, I’d like to offer Mr. Biden some advice: Don’t waste your time fact-checking the president. If you attempt to counter every falsehood or distortion that Mr. Trump serves up, you will cede control of the debate. And, by trying to correct him, you will paradoxically strengthen the misinformation rather than undermine it. (Research shows that trying to correct a falsehood with truth can backfire by reinforcing the original lie.)”

“Instead, Mr. Biden should use more powerful weapons that will put Mr. Trump on the defensive — and also tell the audience that the president is a dishonest narrator.”

“The first weapon may be the most effective: humor and ridicule.”

“Yet he has simultaneously set the bar so low for so long that many of his supporters — having watched unflattering, often manipulated clips of Mr. Biden in Trump campaign advertisements or on Fox News — are now expecting the president to mop the floor with an incoherent opponent in something resembling a W.W.E. match.”

“Democrats — and even some Republicans — believe that is not likely to happen.”

ABC News: “With days to go the debate, Trump has carried out conflicting and confounding strategies both repeatedly targeting Biden’s mental acuity, claiming at a recent rally he doesn’t know he’s alive, while also making passing attempts to boost the former vice president as a seasoned debater who could outshine him.”

“At a campaign rally Saturday night in Pennsylvania, the president both attacked Biden as ‘dumb’ before immediately lauding him as an experienced debater.”

“President Trump’s campaign has grown increasingly focused on making inroads in Pennsylvania to offset potential vulnerabilities in other battlegrounds,” the AP reports.

“The president will travel to the state for the second time in a week on Saturday, hoping to attract the same rural and white working-class voters who delivered him a narrow victory here in 2016. The in-person touch, in what may become the most important battleground on the map, complements an aggressive get-out-the-vote operation that has been working for four years to find new voters by knocking on doors in competitive neighborhoods.”

Barack Obama will join Kamala Harris at a pair of fundraising events next Friday, Bloomberg reports. “The two will hold a virtual small-dollar fundraiser and also a virtual event for high-dollar donors, with tickets selling for $100,000 or $250,000.”

Eric Trump told supporters that he believes his father would concede the presidential election if “he got blown out of the water” by Joe Biden, the Las Vegas Review-Journal reports.

Politico: “The story of how Graham became so desperate for cash illustrates the expensive, toss-up battle to control the Senate and the energy around President Donald Trump’s pending Supreme Court nomination. Grassroots Democrats are hyper-activated to take on Republican leaders like Graham, who once burnished a moderate reputation but has aligned closely with Trump.”

“President Trump is gearing up to launch blistering personal attacks on Joe Biden and his family in the first presidential debate on Tuesday, while Biden is bracing for an onslaught and worried allies are warning the Democratic nominee not to lose his temper and lash out,” the Washington Post reports.

“Trump has told associates he wants to talk specifically about his opponent’s son Hunter Biden and mused that the debates are when ‘people will finally realize Biden is just not there,’ according to one adviser. The president is so eager to lay into his rival that he has called aides to test out various attacks, focusing on attacks that cast Biden as a longtime Washington insider with a limited record of accomplishment, said another adviser, who like many interviewed for this story spoke on the condition of anonymity to candidly describe private talks.”

The death of a minor party candidate running a long-shot bid for a competitive U.S. House seat in Minnesota will force a February special election, thanks to a bizarre quirk in state law, the Minneapolis Star Tribune reports.

The Hill: “The law came after the 2002 death of the late Sen. Paul Wellstone (D), who died in a plane crash that also killed his wife, his daughter and five others.”