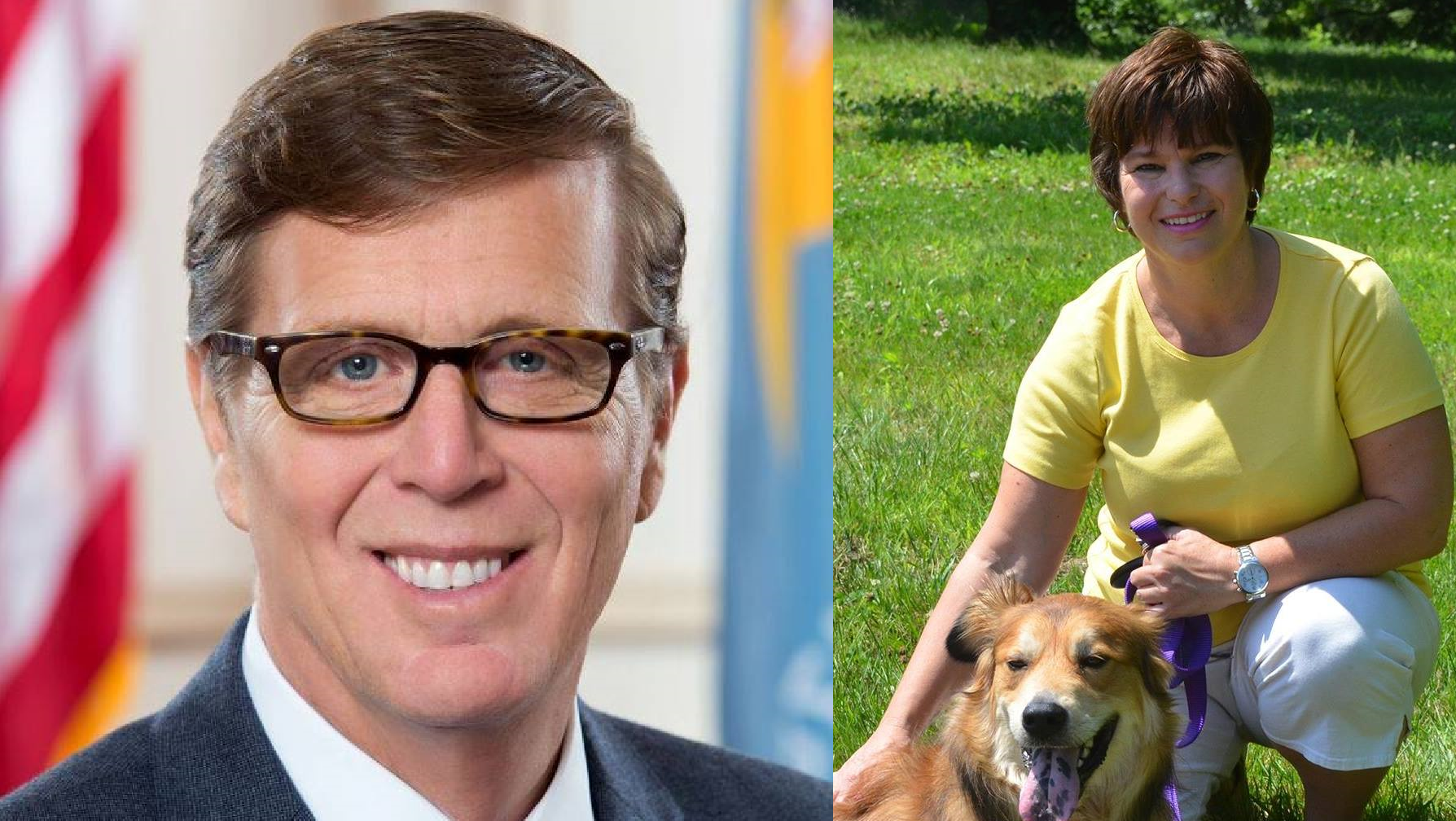 State Representative Mike Ramone (R-21 RD) has told his constituents over the years at civic association meetings that development on the Three Little Bakers Golf Course “is a county issue, there’s nothing I can do about it.” Indeed, his non- interest in protecting against over development in the 21st Representative District was one of the reasons his opponent this year and in 2018, Democrat Stephanie Barry, ran against him. “Preserving open space” has been a cornerstone of Barry’s platform since 2018.

Indeed, the Barry campaign recently sent out a mailer showing her standing at the lectern at the planning board meeting that addressed the development of the Three Little Bakers Golf Course. It was Stephanie Barry that organized everybody in Pike Creek to show up at that meeting. Ramone attended but stood in the back and never said a word. Here is a portion of the mailer showing what I am talking about:

But now Mike Ramone is in trouble. He is facing a strong candidate and he fears being swept away in the anti-Trump and anti-Republican landslide. So he has decided that he is just going to steal the issue now, and pretend that he is some Open Space Champion. It’s just another lie.

And the coup de grace on this is that Ramone has also illegally posted a campaign sign on the Three Little Bakers property.