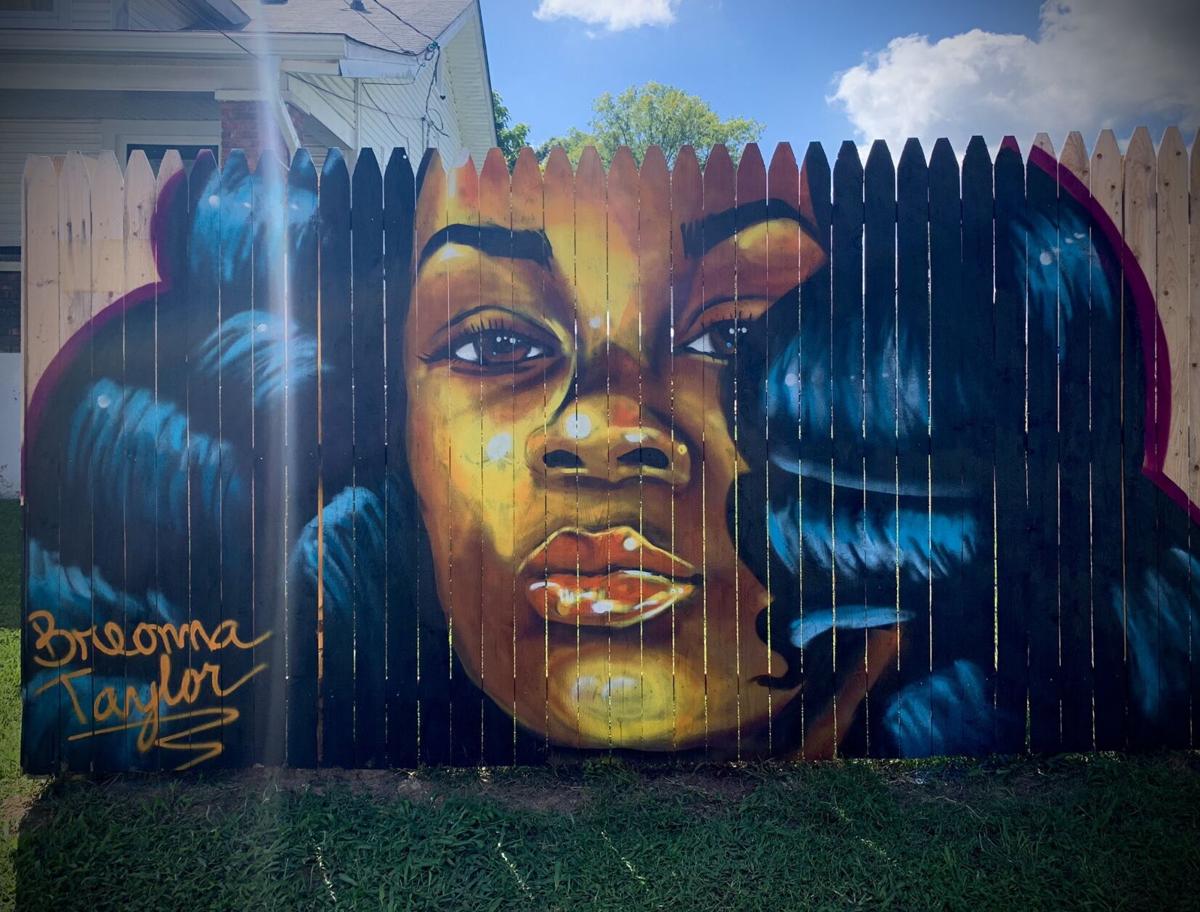 Daily Kos: “A little after midnight on March 13, 2020, Breonna Taylor was asleep in her bed when a gang of Louisville, Kentucky, police officers rammed her door and began shooting into her home, striking her eight times and killing her. The 25-year-old EMT died on the floor of the hallway in her home.

Last week, the city of Louisville reached a $12 million settlement with Taylor’s family for her wrongful death. On Wednesday, Sept. 23, Jefferson County Circuit Judge Annie O’Connell read a grand jury indictment of only one officer, on three counts of 1st degree wanton endangerment with “extreme indifference.” The charges carry a one- to five-year maximum sentence but could also result in probation. To be clear, this charge is not related to the killing of Breonna Taylor: It is about the adjacent apartments that were also sprayed with bullets as these four hoodlum officers shot haphazardly into an innocent person’s home.

Former Officer Brett Hankinson was the only officer charged even though Sgt. Jon Mattingly and officer Myles Cosgrove also reportedly shot into Taylor’s home the night she was killed. After Taylor was shot and lay dying, she received very little help from the officers, and what help she did receive from police was far too late.”

President Trump predicted that the U.S. Supreme Court will decide the outcome of the November election and argued the Senate should confirm his nominee to replace the late Justice Ruth Bader Ginsburg to break any tie, Bloomberg reports.

Said Trump: “I think this will end up in the Supreme Court and I think it’s very important that we have nine justices, and I think the system’s going to go very quickly.”

He added: “I think this scam that the Democrats are pulling, it’s a scam, this scam will be before the United States Supreme Court and I think having a 4-4 situation is not a good situation. Just in case it would be more political than it should be, I think it’s very important to have a ninth judge.”

House Democrats have reached a deal with the Trump administration on legislation to fund the government through December 11, Axios reports.

“The Department of Justice and lawyers acting on behalf of Melania Trump attempted to block an explosive tell-all book from the First Lady’s former close friend and adviser,” the Daily Beast reports.

“White House aides [also] improperly intervened to falsely assert that a manuscript by the former national security adviser John Bolton contained classified information in an attempt to prevent its contents from becoming public, a lawyer for the career official overseeing the book’s prepublication review said in a letter filed in court on Wednesday,” the New York Times reports.

“At one point, the aides halted a request from Mr. Bolton to review his account of President Trump’s dealings with Ukraine so he could release that section of the memoir during the impeachment trial.”

“A [New York] state judge ordered Eric Trump to be deposed no later than October 7 in the New York attorney general’s examination of the Trump Organization’s financial practices, rejecting a protest by President Trump’s son who has said he is too busy to meet with investigators until after November’s election,” the  Washington Post reports.

“Once a fixture at the administration’s coronavirus briefings, Dr. Deborah Birx has confided to aides and friends that she has become so unhappy with what she sees as her diminished role as coordinator of the White House coronavirus task force that she is not certain how much longer she can serve in her position,” CNN reports.

“Birx has told people around her that she is ‘distressed’ with the direction of the task force, describing the situation inside the nation’s response to the coronavirus as nightmarish.”

“As the Senate prepares for yet another brutal Supreme Court nomination fight, one particularly sensitive issue is creating apprehension among Democrats: what to do with 87-year-old Sen. Dianne Feinstein, the ranking member of the Judiciary Committee,” Politico reports.

“Feinstein, the oldest member of the Senate, is widely respected by senators in both parties, but she has noticeably slowed in recent years. Interviews with more than a dozen Democratic senators and aides show widespread concern over whether the California Democrat is capable of leading the aggressive effort Democrats need against whoever President Trump picks to replace the late Justice Ruth Bader Ginsburg.”

Said one Democratic senator: “She’s not sure what she’s doing. If you take a look at Kavanaugh, we may be short two senators because of that. And if this gets messed up, it may be the same result.”

Dr. Anthony Fauci told Congress that he is “cautiously optimistic” about the progress of a vaccine for the coronavirus.

Said Fauci: “As these trials go on, we predict that sometime by the end of this year—let’s say November or December—we will know whether or not these are safe and effective.”

“The consulting firm where the wife of acting Homeland Security Secretary Chad Wolf is an executive has been awarded more than $6 million in contracts from the Department of Homeland Security since September 2018,” NBC News reports.

“House Democrats unveiled a sweeping package of reforms Wednesday morning designed to strengthen Congress’s ability to check the executive branch and prevent abuses of power, especially by the president,” the Washington Post reports.

“The package, which its architects have informally referred to as ‘post-Trump reforms,’ includes measures to restrain the president’s power to grant pardons and declare national emergencies, to prevent federal officials from enriching themselves, and to accelerate the process of enforcing congressional subpoenas in court. It also includes provisions to protect inspectors general and whistleblowers, increase penalties for officials who subvert congressional appropriations or engage in overt political activity, and safeguard against foreign election interference.”

“Liaisons are the White House’s eyes and ears inside the agencies — and in the Trump administration they’re charged with enforcing loyalty to the president and his agenda.”

Barton Gellman: “We are accustomed to choosing electors by popular vote, but nothing in the Constitution says it has to be that way. Article II provides that each state shall appoint electors ‘in such Manner as the Legislature thereof may direct.’ Since the late 19th century, every state has ceded the decision to its voters. Even so, the Supreme Court affirmed in Bush v. Gore that a state ‘can take back the power to appoint electors.’ How and when a state might do so has not been tested for well over a century.”

“Trump may test this. According to sources in the Republican Party at the state and national levels, the Trump campaign is discussing contingency plans to bypass election results and appoint loyal electors in battleground states where Republicans hold the legislative majority. With a justification based on claims of rampant fraud, Trump would ask state legislators to set aside the popular vote and exercise their power to choose a slate of electors directly. The longer Trump succeeds in keeping the vote count in doubt, the more pressure legislators will feel to act before the safe-harbor deadline expires.”

Matthew Miller: “I think the term for this is coup, and we should absolutely be prepared for them to try it.”

Politico: “One camp is dominated by the GOP operative class overseeing the party’s electoral efforts, including the president’s own campaign advisers and donors. The imperative is to do anything possible to win the election, and Barbara Lagoa would be an undeniable boon, they say: a Florida-based, Cuban-American jurist from a must-win state, who might also help the president in Hispanic-heavy Arizona and Nevada.”

“The other, led by White House chief of staff Mark Meadows, consists of religious and movement conservatives. They want a can’t-miss pick — someone who carries the lowest possible risk of becoming the next John Roberts or, worse, David Souter. The obvious choice to them is Amy Coney Barrett, an acolyte of former Justice Antonin Scalia who’s been groomed for decades to ascend to the high court and is seen as having the inside track.”