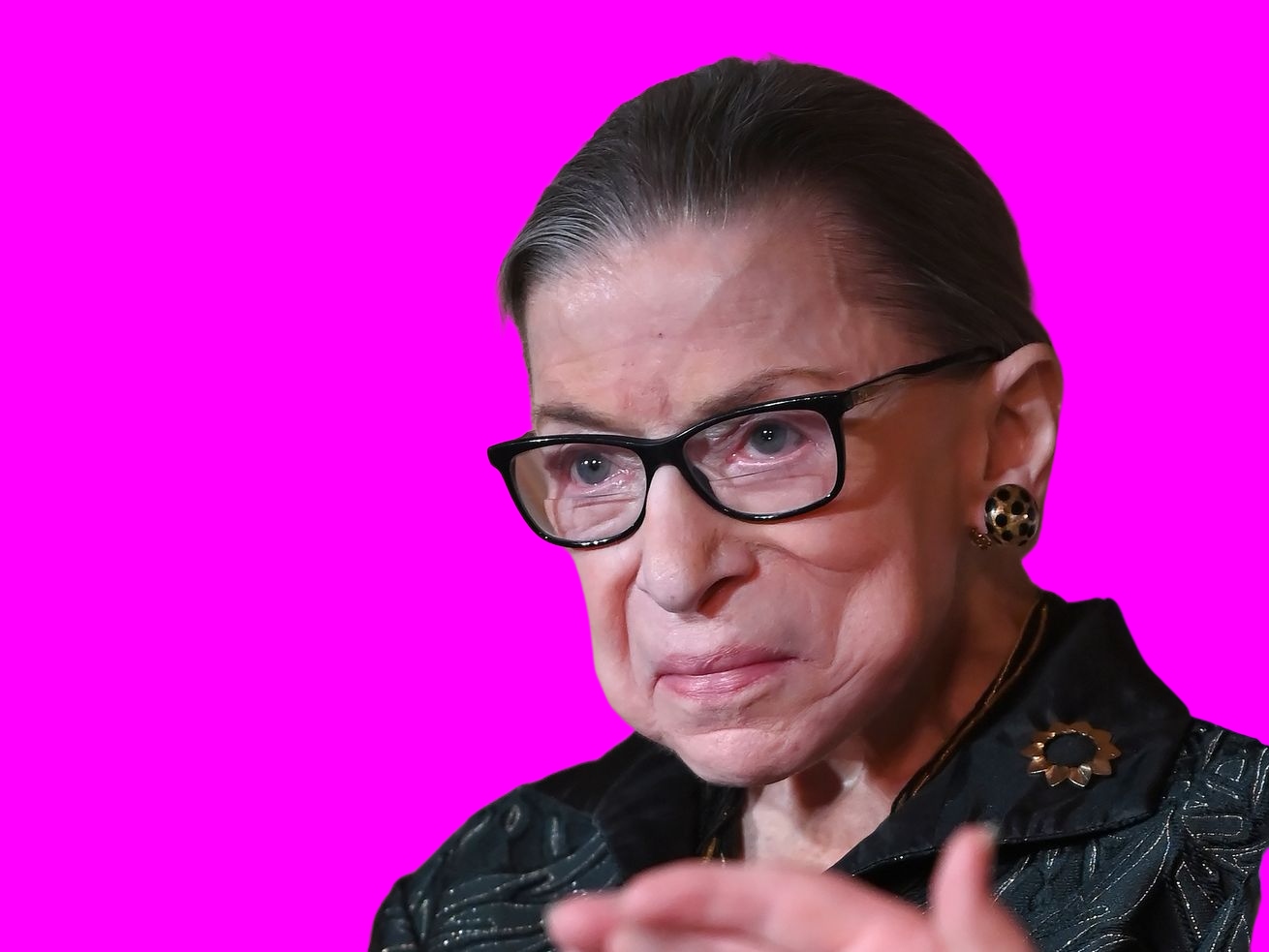 Here is the new battleground state polling from the last 24 hours.

New York Times: “In Times/Siena polls of Maine, North Carolina and Arizona released Friday, voters preferred Mr. Biden to select the next Supreme Court justice by 12 percentage points, 53% to 41%. In each of the three states, Mr. Biden led by just a slightly wider margin on choosing the next justice than he did over all.”

Politico: “Democrats in Florida, a must-win state for President Trump, have requested roughly 730,000 more election ballots ahead of the general election than Republicans, who have seen their traditional vote-by-mail dominance eroded by the president’s efforts to brand it as a vehicle for widespread fraud.”

“That’s a departure from four years ago, when a million Republicans requested ballots compared to fewer than 882,000 Democrats…  Top of mind for Democrats is one simple truth: A request for a mail ballot does not equate to a ballot cast.”

The Atlantic: “Even more concerning for Democrats is that young Latino men born in the United States seem to be inching toward Trump, intrigued perhaps by the president’s business persona. No single group has posted a larger statistical bump for Trump than Latino men under the age of 50.”

“Unlike the Cuban American phenomenon, which is confined almost entirely to Florida, this appears to be a national phenomenon. In Arizona, for example, only half of Latino men under 50 say they will vote for Biden, far fewer than the nearly 70 percent of young Latina women. Among older Latinos in Arizona, there is practically no difference between male and female preferences.”

The polling on Trump’s handling of the pandemic is brutal: A new Navigator Research poll finds that 61% of Americans believe Trump has “given up” fighting the virus. And a new NBC News/Survey Monkey poll finds just 26% trust Trump on the issue.

Every day that Trump talks about the virus — and dismisses the experts — is a very good day for Joe Biden.

“All South Carolina voters — no matter age, disability status or work conflict — can cast an absentee ballot for the November general election, but deadlines to return absentee applications have changed after Gov. Henry McMaster signed the COVID-19 absentee expansion bill into law Wednesday,” The State reports.

“Democratic donors gave more money online in the 9 p.m. hour Friday after Justice Ruth Bader Ginsburg’s death was announced — $6.2 million — than in any other single hour since ActBlue, the donation-processing site, was started 16 years ago,” the New York Times reports.

A new Yahoo News/YouGov poll finds just 22% of Americans believe this year’s presidential election will be “free and fair.”

“Even as Trump and Biden have resumed limited travel amid the coronavirus pandemic, neither has stumped in the Old Dominion… The last time presidential candidates stayed out of Virginia and off its airwaves was 2004. The state was reliably red then, having backed Republicans for the White House every year since 1968. Now Virginia seems to be getting the cold shoulder because it’s considered solidly blue.”

“The National Republican Congressional Committee has canceled about $2 million worth of advertising it had reserved for campaigning in the Houston television market,” the Texas Tribune reports.

“The Houston region is home to several contested congressional elections.”

“A Court of Claims judge ruled that Michigan clerks must accept late ballots so long as they are postmarked no later than November 2 and received before the deadline for certifying election results, or 14 days after the election,” the Detroit News reports.

0 comments on “The Campaign Report – The Ginsburg Earthquake”