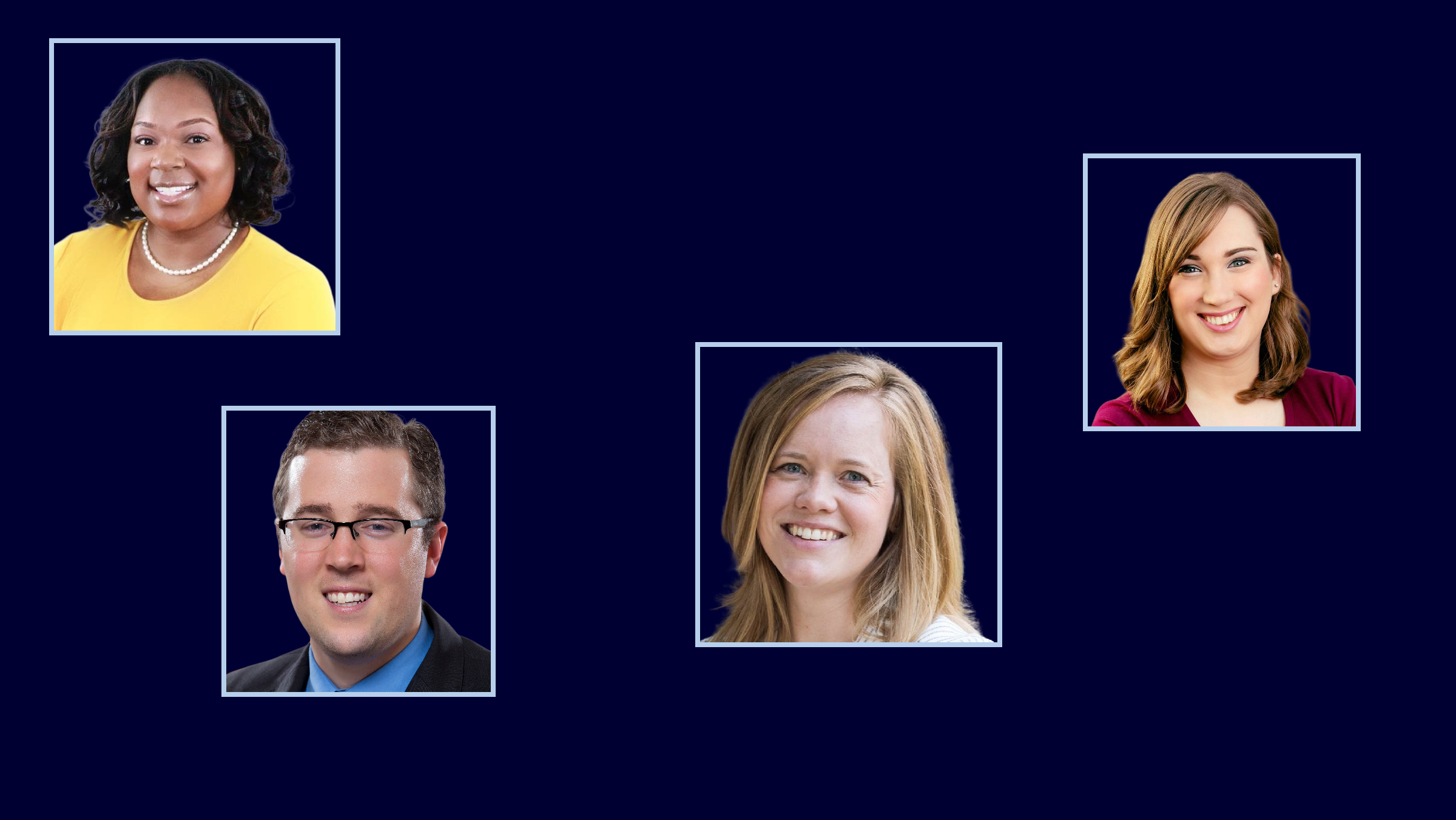 We gave separate victory posts to Larry Lambert, Eric Morrison, Madinah Wilson-Anton and Marie Pinkney because each defeated an incumbent, three of which were entrenched incumbents were most decidedly not progressive. So those were special victories last night. But we would be remiss if we did not celebrate the other great victories Delawareans enjoyed last night.

In a surprise to me, Rae Moore won in the 8th RD in a three way race. I thought that the endorsement of Matthew Powell by outgoing Representative Quinn Johnson would sway the race. It did not. What did sway the race to Rae Moore were two things. First, it was an early endorsement of her by Delaware United. That endorsement from the flagship progressive organization in Delaware was a signal to primary voters who had little time and no opportunity to get to know the candidates after Quinn Johnson’s very late retirement this past summer. Second, and more importantly, it was the tireless efforts of Rae and her volunteers, canvassing Middletown in the middle of a pandemic that produced this victory. The endorsement introduced Rae to everyone, and then Rae closed the deal with her work. And yes, you have to work to win campaigns, even in a pandemic. One candidate down in a nearby district didn’t do the work and she lost.

With 91.3% of the vote, Sarah McBride won the 1st SD Senate primary race in a landslide. She will become the first openly transgender American to be elected to and serve in a state Senate in the United States if she wins in November over Republican Steve Washington, which (knock on wood) she will. I have a great idea for after Sarah wins. She should be made the new Senate President Pro Tem, replacing Dave McBride, who is of no relation personally. Sarah McBride is both part of the progressive movement and familiar to the political establishment. She can bring the two sides together. I know, I know, as a freshman Senator she needs to be a workhorse back-bencher, but I just really like the idea.

In the second most lopsided primary win last night, progressive State Representative Sean Matthews easily dismissed challenger Keith James II 81% to 19% in the 10th RD. Finally, we finally have a great nominee to defeat incumbent Republican Cathy Cloutier in the 5th SD up here in North Wilmington. Kyle Evans Gay won the primary with 56% of the vote in a three way race.

With McBride, Gay and Pinkney, the Senate will be gaining three progressive women champions. With Bryan Townsend, Laura Sturgeon, and Tizzy Lockman, the Democratic caucus is decidedly more progressive and refreshed with new ideas and younger generations.

We did have two major disappointments last night. Ciro Poppiti lost the race for the New Castle Council President to insane incumbent Karen Hartley Nagle. And Kevin Caneco lost his primary to incumbent Councilman Bill Bell in the 12th District. So the County Council will remain an ethical problem for the state. I really hope Kevin Caneco runs again, either for this council seat or against Senator Nicole Poore in 2022. He is a great guy and a wonderful candidate.

Finally, I want to take this moment to recognize three organizations that proved their worth and flexed their muscles last night. Delaware United, Moms Demand Action and Leftward Delaware. All three were influential in candidate recruitment, endorsement and the ground game for their endorsed slate of candidates, and Delaware office holders would be wise to stop ignoring them if they wish to continue in office. And I must say, Dustyn Thompson and Drew Serres are campaign Gods.

So how did I do on my predictions yesterday. I was happily wrong in three races: Dave McBride, John Viola, and Matthew Powell. I thought the incumbent’s advantage in all three races would be decisive. I was happy to be wrong.

4 comments on “The Other Great Wins Last Night”