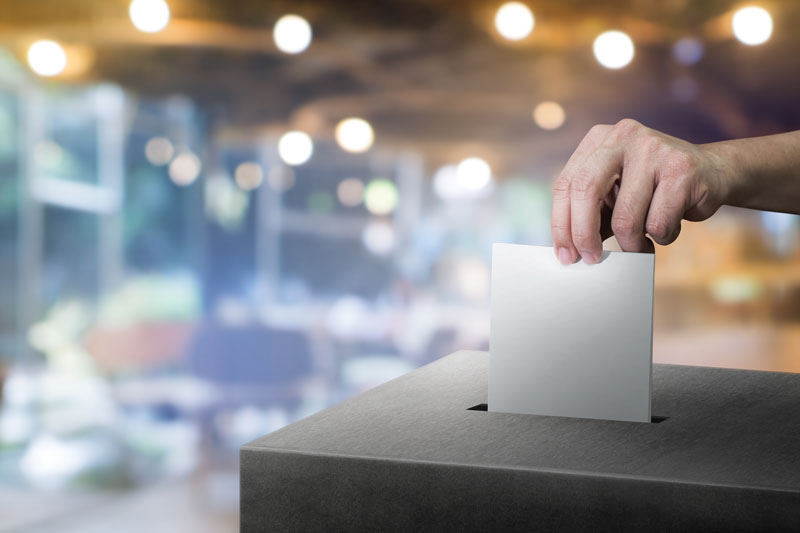 According to a source, Democratic voters in today’s Delaware primary election have turned in five times more mail in/absentee ballots then their Republican counterparts as of yesterday. Further, as of 2 pm today, turnout is already at the total turnout rate for the 2018 primary, with another 6 hours of in person voting and another mail delivery to go.

Also, some 35,000 ballots that were mailed out haven’t been returned yet. But that is not a cause for concern, because the Department of Elections is tracking everyone who voted in person today and of course by mail, so there is no possibility that people are voting twice like Trump wants. The failure to return those ballots is likely due to two factors: 1) the voter decided not to vote or 2) the voter never received the ballot. I have experience with the latter option. I had applied for an absentee ballot but never received it. So I decided of course to vote in person today, since it would no more dangerous than going grocery shopping if I wore my mask and kept a safe distance. So when I checked in at my polling place this morning, the poll worker checked the computer for my name and noted that I had already requested a mail in ballot. I told them I never received it so I decided to vote in person. She then referred me over to the onsite inspector, who called into the Department of Elections and confirmed that a mail in ballot had not been returned for me, and then I was allowed to vote. So there is a quick verification process in hand, and everything went smoothly.

3 comments on “High Turnout for Primary”