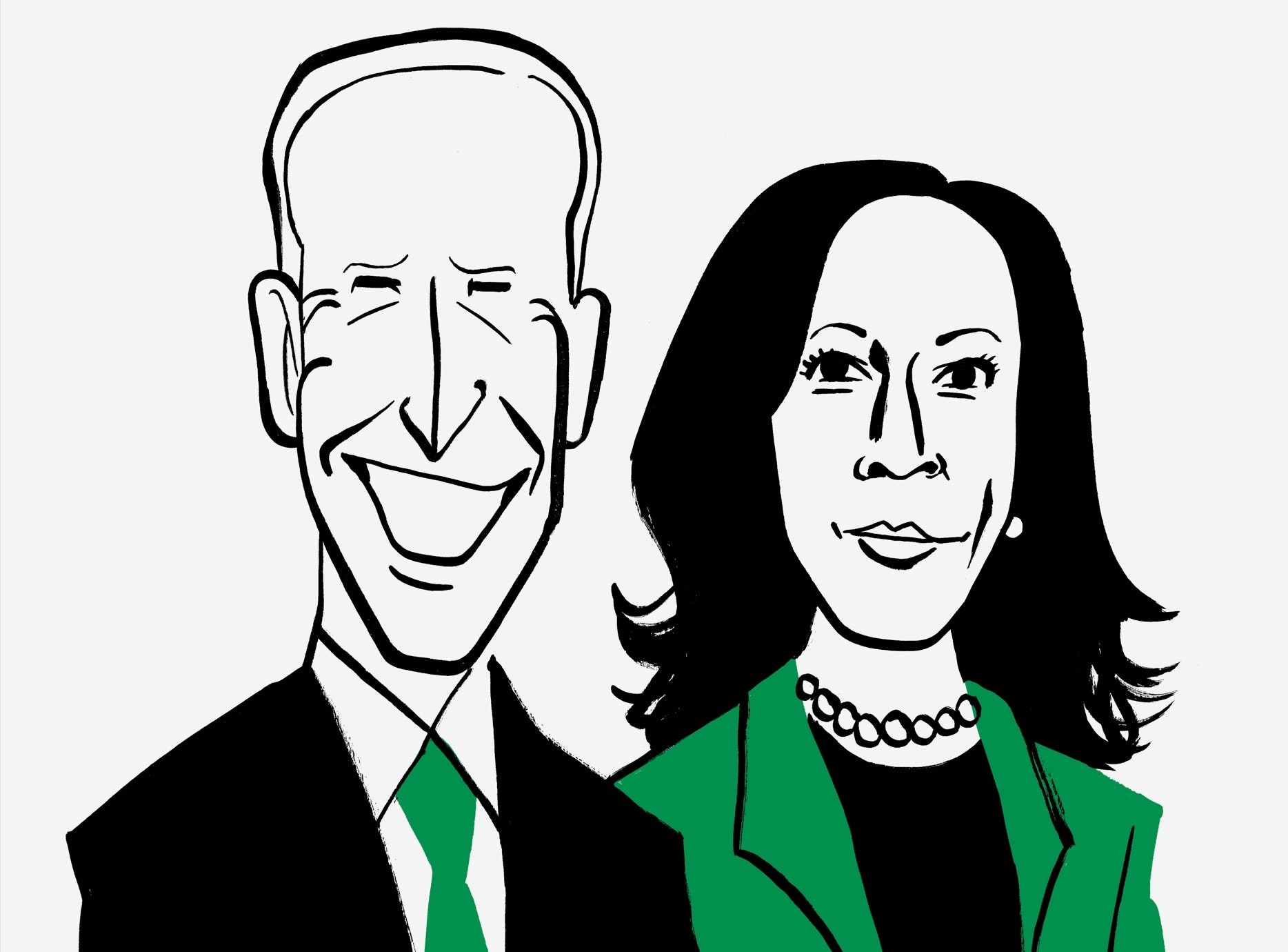 A new Survey USA poll finds shows the race for the 50th Congressional District is anyone’s game, with Darrell Issa (R) and Ammar Campa-Najjar (D) in a statistical tie in the traditionally Republican stronghold, 46% to 45%.

Wall Street Journal editorial: “If Mr. Trump is going to stage a comeback, and not become only the fourth incumbent in a century to be denied a second term, he will have to make the race about policy differences and Mr. Biden’s indulgence to the Democratic left.”

“If the race comes down to a character contest, Mr. Trump will lose. … Mr. Trump’s job approval rating rests at about 43%-44%, and his personal approval is lower. He hasn’t been able to sustain his job approval above what it was on Inauguration Day. Unlike Richard Nixon or George W. Bush, who won with pluralities the first time but majorities the next, Mr. Trump has failed to expand his coalition.”

“Mr. Trump has narrowed his deficit somewhat since the GOP convention, but he trails Mr. Biden in the polling averages in every battleground state. It seems unlikely Mr. Trump can win the nationwide popular vote, so he will have to eke out another victory in the Electoral College.”

“President Trump has not held a single mock debate session, and has no plans to stage a formal practice round, as he readies for his first faceoff with Joe Biden in less than three weeks,” NBC News reports.

“The president has dismissed the typical debate preparations he participated in four years ago, joking to aides and allies that he’s been preparing for debates since he was born. His ability to fire back at an opponent in real time, he’s argued, ‘isn’t something you have to practice.’”

“It has become a talking point for Republican senators: If Democrats win in November, they’ll make Puerto Rico a state, adding two solidly blue seats to the Senate and preventing the GOP from ever winning a majority,” Politico reports.

“The Arizona Supreme Court on Tuesday rejected Kanye West’s bid to appear on the state’s Nov. 3 ballot as an independent presidential candidate, just hours before eight of the state’s 15 counties faced a deadline for printing ballots,” the Arizona Republic reports.

“When the announcer at President Trump’s recent rally here urged a packed airplane hangar of supporters to don their masks, a cacophonous round of boos erupted, followed by defiance. No matter that the attendees’ chairs were inches apart, their temperatures had not been taken and masks were required by the state,” the Washington Post reports.

“Joe Biden, meanwhile, has barely left his home without a mask for months, and he makes a point of keeping voters — when he encounters any — at a distance from himself and one another. Events at drive-in theaters have been kept under 50 — people, not cars — to respect state guidelines.”

“This contrast continued Tuesday, when Trump flew to Florida and North Carolina, addressing crowds in both places, while Biden’s camp announced by 9:30 a.m. he would make no public appearances all day. It’s a likely snapshot of the race’s final eight weeks: one campaign fueled by in-person events, raucous gatherings and defiant crowds flouting health rules; the other driven by quiet, small-bore events with everyone masked and spaced apart.”

“A state supreme court decision cleared the way for election officials to print ranked choice voting ballots in Maine’s presidential election, but it’s still unclear whether the voting system will be used in that contest,” the AP reports.

“The Supreme Judicial Court concluded that a judge’s decision that would have prevented the voting system from being used in the presidential contest is on hold during an appeal. But it’s still possible the court could ultimately delay ranked voting in the contest once it rules on the merits of the appeal.”

President Trump urged his supporters to gather at polling places in November and take it upon themselves to monitor the election. He warned them to expect “thieving, and stealing and robbing” at the polls. Said Trump: “Watch it. Be poll watchers when you go there. Watch all the thieving and stealing and robbing they do. Because this is important. We win North Carolina, we win.”

“The Trump campaign and Republican National Committee raked in $210 million in August, an impressive haul that marks their biggest month to date – though still short of the record-smashing amount Democratic nominee Joe Biden and the Democrats brought in during the same time period,” Fox News reports.

“The Biden campaign and Democratic National Committee announced last week that they had brought in an unprecedented $364.5 million in August.”

“A super PAC backing President Trump is unleashing a wave of new ads against Democratic nominee Joe Biden as the commander in chief struggles in nationwide polls and the campaign appears to be in need of air cover,” CNBC reports.

“The PAC, America First Action, is announcing a $22 million spending spree on digital and TV ads that will target the battleground states of Florida, Pennsylvania, Wisconsin and Ohio.”

“The group is committed to spending more than $200 million in the 2020 election cycle to assist Trump’s bid for reelection.”

“Vice President Mike Pence and top officials from President Donald Trump’s campaign are slated to attend a Montana fundraiser next week hosted by a couple who have expressed support for the QAnon conspiracy theory,” the AP reports.

A woman voting in Tuesday’s New Hampshire primary found an unorthodox way of protesting an election official who ruled her T-shirt was a form of electioneering: She took it off and voted topless, USA Today reports.