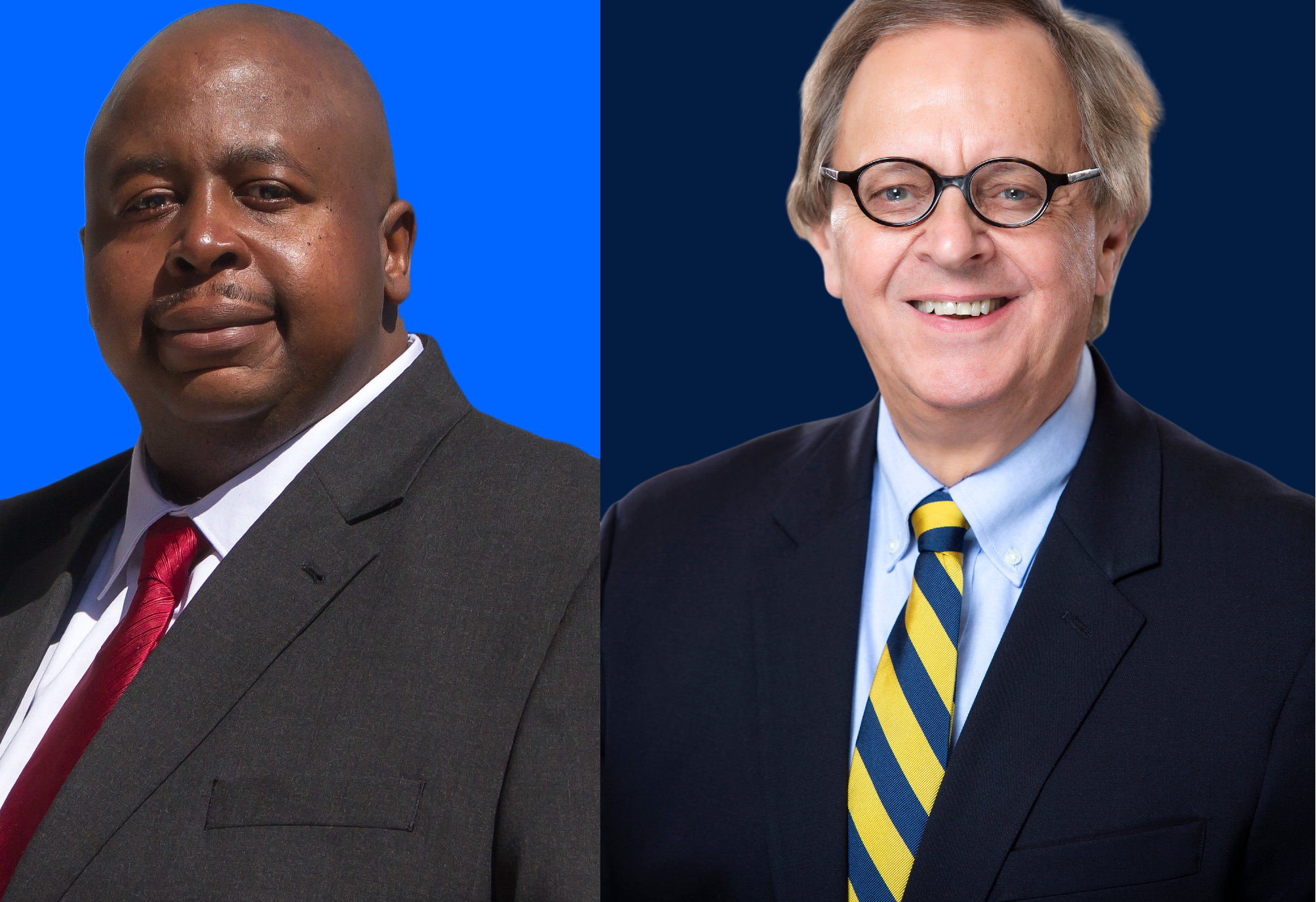 State Representative Ray Seigfried (D-7th RD) was elected in a five way Democratic primary to replace the retiring Byron Short in 2018. Here are the results:

86 votes separated Seigfried from Larry Lambert in 2018. Now Larry Lambert is challenging Seigfried in a one on one rematch between the top two finishers from that 2018 race. The “establishment” favorite in that 2018 race, if there was one, was Joe Daigle, and he finished third. So how do progressives and liberals decide between these two candidates this time around? It is not as if Ray Seigfried is some conservative like Bruce Ennis or holds conservative social positions like Earl Jaques or is an gun safety opponent and carpetbagger like Dave McBride. By most appearances, Ray Seigfried has been a good Democratic representative.

Still, some progressives have their critiques. And one of those critiques is House Bill 193, and the prime sponsor of that bill is Mr. Seigfried. House Bill 193 was passed and signed into law in 2019. It established the Delaware Health Insurance Individual Market Stabilization Reinsurance Program & Fund, which would provide reinsurance to health insurance carriers that offer individual health benefit plans in Delaware through the Affordable Care Act (“Obamacare”). The Reinsurance fund was funded from money received from the federal government under the Affordable Care Act, funds provided by the Federal Government for reinsurance, and through a 2.75% annual assessment based on insurance carrier’s premium tax liability. The funds received from those sources is estimated to be $27 million, and it is estimated that “about 21,000” Delawareans received a 19 to 20% reduction in their ACA health insurance costs.

Now that sounds good, until you figure out that 21,000 Delawareans is just 2% of our state population of approximately 982,000. And that the $27 million was taxpayer money was being paid to for profit insurance companies like Anthem Blue Cross, which alone made $2.3 billion in profits last year.

Progressives, including Mr. Lambert himself, say that $27 million fund could have been used for something that helped more than 2% of Delaware’s population. They say that money would have been much better spent on a Delaware Medicaid buy-in option, or it could have been used in forming a multi-state compact not unlike those recently formed to fight off COVID-19, but this time to investigate how to combine multi-state resources among the Northeastern states like New Jersey, Delaware, New Jersey, Massachusetts, Maine, Vermont, Connecticut, New Hampshire and Rhode Island to provide for a Medicare for All program.

And in that critique, you have what is basically the tension between liberal Democrats and progressive Democrats. Or between pragmatic progressives and the lasso the moon progressives, or however else you want to classify the difference or tension. The former often work to pass legislation that works to improve existing structures and services as quickly as possible, but often to smaller amounts of people. The latter want to establish new structures over the longer term to help more people.

11 comments on “How to decide between Larry Lambert and Ray Seigfried?”