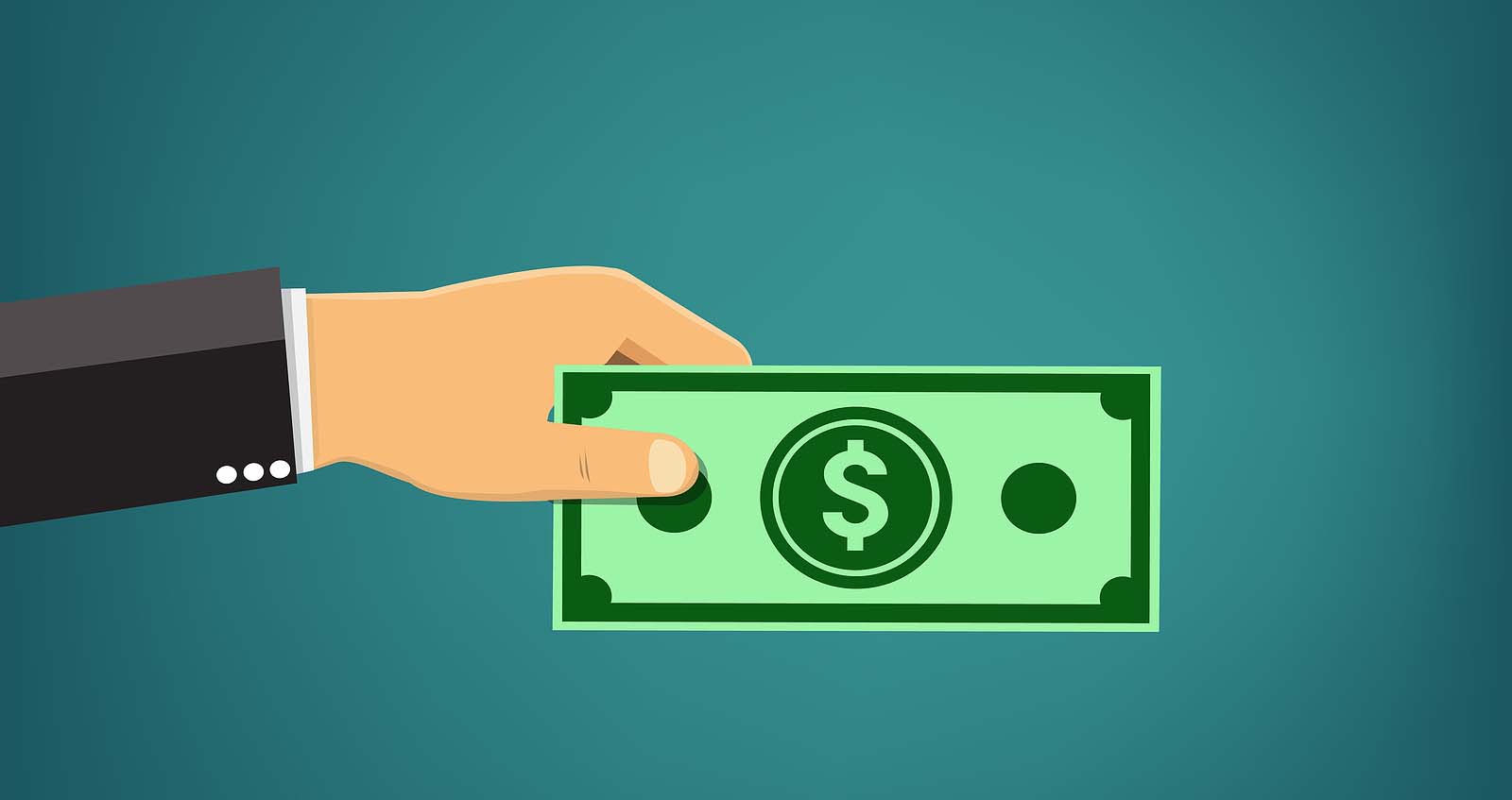 Delaware Liberal has recently had a series of posts concerning the Delaware Association of Realtors (DAR) and their possible involvement with the pro-Trump and pro-MAGA Jones political action committee (PAC) called “Building Strong Committees.” The Delaware Association of Realtors’s President, Beau Zebly, denied that involvement in the following statement:

“There is ZERO affiliation between Strengthening Communities and the other PAC from NJ. First off we are a non-partisan PAC and have supported both sides of the aisle. Most importantly NCC races are local and the Delaware Association of Realtors does not get involved in local races. To call our Trade Association shady is wrong and somewhat defamatory. Please feel free to give me a call to discuss what we actually stand for.

Notwithstanding the vague legal threat against Delaware Liberal, I decided to check to see if Mr. Zebly’s claims that the DAR does not get involved in local races and that they are non partisan is true. I looked at DAR’s own campaign finance reports from the last two election cycles. I will note donations to the following local candidates in 2016 and 2018:

First, the DAR has gotten involved in local races, as shown above, if you consider campaign donations as “involvement,” and I do. Indeed, and ironically, they donated to Matt Meyer in 2016. Second, I think Mr. Zebley is confusing the terms nonpartisan and bipartisan. The DAR donates to both Democrats and Republicans. That’s bipartisan. Nonpartisan, to me anyway, is no donations to candidates of any party, and instead donating to causes and other community organizations.

Mr. Zebly further claimed that the DAR is not affiliated with the “other PAC from NJ.” I did not investigate that and will take his denial at face value. But after finding that the DAR did make bipartisan donations to local county level candidates and pretty much every single General Assembly candidate of both parties, I decided to take a look at the Delaware Association of Realtors’ PACs and what they do with them, other than making donations to candidates.

The Delaware Association of Realtors (DAR) has three Political Action Committees (PACs).  One PAC is named “DelPAC” and the other PAC is “Strengthening our Communities.” There is also a “Third Party Advertising Committee” named “Strengthening Our Communities Third Party Advertising Committee.” Having multiple PACs means that the Delaware Association of Realtors has found a way to skirt the monetary campaign contribution limits of $600 per legislative candidate and $1,200 per statewide candidate, and they can donate twice those maximum amounts to candidates they support through direct donations.

The “third party advertising committee” appears to have been created for independent expenditures (campaign advertising) where there are no monetary limits.

Now this is where it gets really interesting.

So DAR is not disclosing which candidates they are making direct donations to and they are also not disclosing the money they are spending on campaign advertising.  That does seem shady to me.

But is DAR getting anything for all of this unreported campaign spending?

In 2019, coincidentally the same year DAR failed to report the money they were funneling to candidates including hefty donations made directly to both state parties, DAR had a major legislative win.

This Act will prohibit political subdivisions of this State from requiring real estate licensees to obtain an additional business license or pay taxes in order to list property for sellers or represent buyers for the purchase of real estate.

4 comments on “DAR is not disclosing some campaign donations”