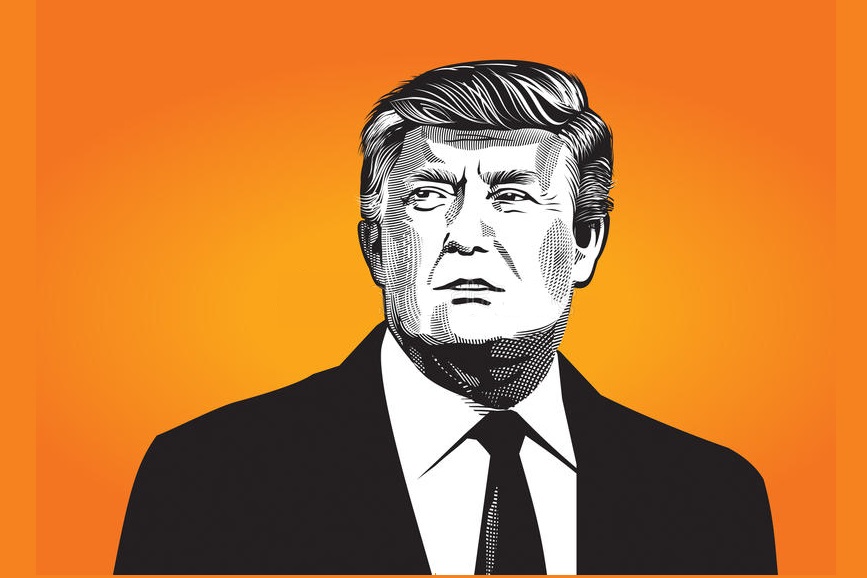 A new Data for Progress poll in Texas finds Joe Biden leading Donald Trump in the presidential race, 48% to 45%.

“Donald Trump’s re-election campaign is going off Arizona airwaves after the Labor Day holiday, and may not resume television advertising in the Grand Canyon State until early voting begins in early October,” the Arizona Mirror reports.

“On Thursday, records filed with the Federal Communications Commission by Phoenix-area television stations showed that the Trump campaign cancelled all of its ads between Sept. 8 and Sept. 14.”

Capt. Chesley “Sully” Sullenberger unleashed a blistering tweetstorm on President Trump on Friday night, condemning him — without ever naming him — for the “utter and vulgar contempt” he has reportedly shown to the military and urging Americans to “vote him out,” Mediaitereports.

Joe Biden is out with a new ad hitting President Trump for calling fallen U.S. troops “losers” and “suckers.”

President Trump “expanded on remarks that caused a firestorm Wednesday, when he urged supporters to vote by mail and then attempt to vote in person,” The Hill reports.

“The president reiterated that this is necessary to ensure that their vote is tabulated.”

“As such, the best way to think of the national polls is that they can help get us in the right neighborhood, but not necessarily to the correct address. The bigger the margin for Biden, the less important that we get the exact address. For example, a seven or eight-point margin may not be enough to put Georgia or Texas into Biden’s column. But, it’s enough to get him the states he needs to hit 270. The closer the margin is to four points (like we saw back in March), the less helpful the national polls become. And, the more we should just assume a close contest for the Electoral College.”

“Mail balloting in the presidential election is set to begin Friday as North Carolina starts sending out more than 600,000 ballots to voters — responding to a massive spike in requests that has played out across the country as voters look for a safer way to cast ballots during the pandemic,” the AP reports.

A new ABC News/Ipsos poll finds a significant majority of Americans believe President Trump’s rhetoric on the unrest in parts of the country is making matters worse — with even members of his own party divided on his approach.

“Over half of the country — 55% — in the new poll said they think Trump is aggravating the situation, while just over one in 10 Americans, 13%, said they think he is making it better.”

“Among his base, 30% of Republicans say the president is improving the situation, compared to 26% who say he’s having an adverse impact. Only 18% of white, non-college educated Americans, another core constituency for the president, believe he is having a positive effect on the protests, while 41% view his comments on the demonstrations amid the debate over racial equality as having a negative influence.”

Marjorie Taylor Greene (R), the House candidate and professed QAnon believer President Trump called “a future Republican star,” posted a photo of herself holding a gun she plans to raffle off saying she wanted to go on the “offense” against the three Congresswomen known as the “Squad” — and her campaign said anyone who takes offense is “paranoid and ridiculous,” Forbes reports.

Kanye West did not qualify to be on the ballot in Alabama for the November 3 presidential election, the AL.com reports.

Kanye West has filed his first campaign finance report with the FEC. He’s spent quite a bit: $5.9 million in disbursements, with about $8 million in debt.

“It’s a blow to Trump, who’s sought to brand himself as the law-and-order candidate.”

A new Yale study shows that, regardless of content, context, or audience, political ads do very little to persuade voters.

Said political scientist Alexander Coppock: “There’s an idea that a really good ad, or one delivered in just the right context to a targeted audience, can influence voters, but we found that political ads have consistently small persuasive effects across a range of characteristics.”

0 comments on “The Campaign Report – The Trump Campaign is Broke”