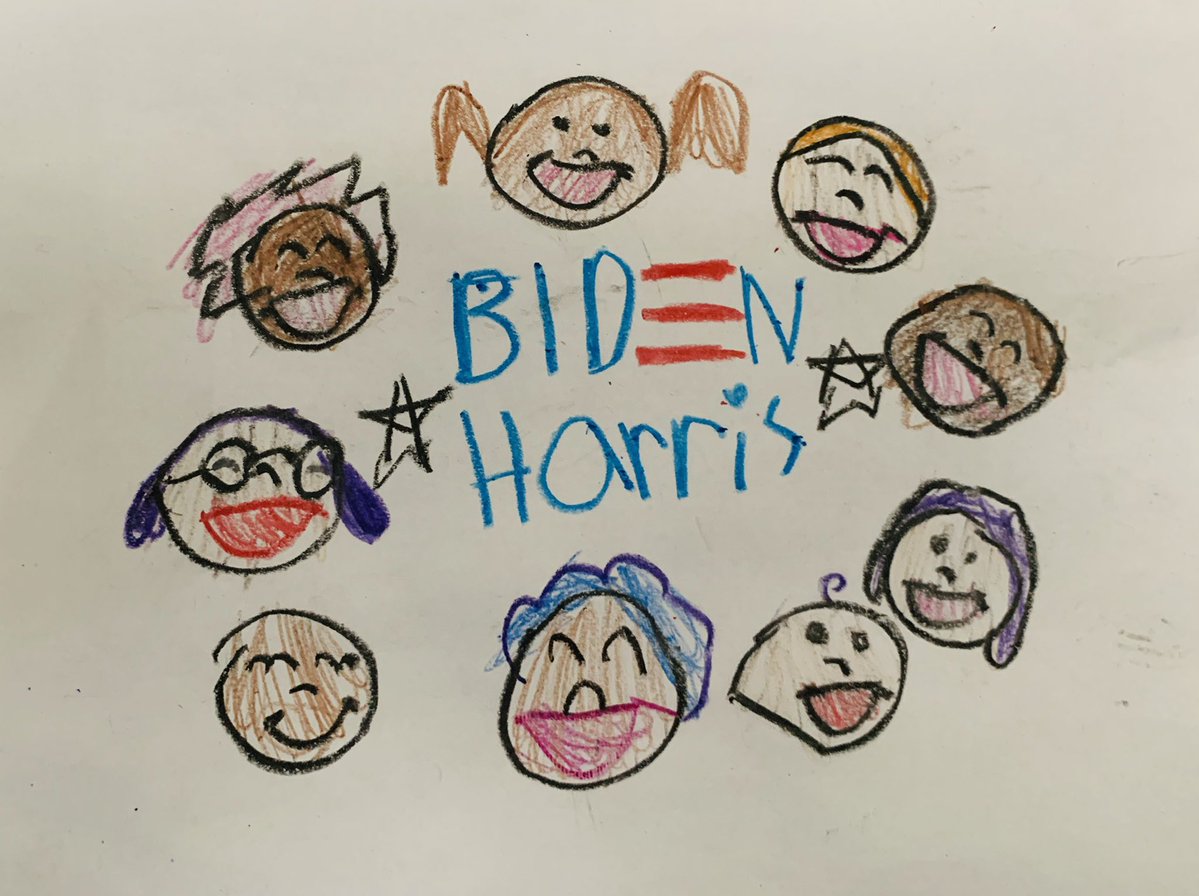 A new Quinnipiac poll in Pennsylvania shows Joe Biden leading Donald Trump in the presidential race, 52% to 44% among likely voters.

Said pollster Mary Snow: “The economy is key in Pennsylvania and a majority of likely voters approve of the way President Trump is handling it, but it’s overshadowed by Trump’s handling of the coronavirus and his overall job approval. Both are registering double digit deficits.”

A new Quinnipiac poll in Florida shows Joe Biden leading Donald Trump in the presidential race, 48% to 45% among likely voters.

A new Monmouth poll in North Carolina finds Joe Biden just ahead of Donald Trump in the presidential race, 47% to 45%.

“Under a likely voter scenario with a somewhat higher level of turnout than 2016, Biden stands at 48% support and Trump is at 46%. The results are an identical 48% to 46% when using a likely voter model with lower turnout. Each of the last three presidential elections were decided by fewer than four percentage points in North Carolina.”

Said pollster Patrick Murray: “North Carolina has been in play for each of the last three presidential elections and it is going to be that way again this year, especially with a pivotal Senate race sharing the ballot.”

In the presidential race, Joe Biden leads Donald Trump, 51% to 41%.

Politico: “A glut of new national and state polling out since the Republican National Convention ended last week shows either a small bump for Trump or no bounce at all. The net result: Biden still holds a high-single-digit lead nationally, along with a smaller-but-consistent advantage in the battleground states. Biden’s lead over Trump is large in some swing-state polls, while others show Trump still behind but within striking distance.”

New York Times: What all the new polls mean for Biden.

Russia has sought to “amplify” concerns over the integrity of U.S. elections by promoting allegations that mail-in voting will lead to widespread fraud, according to an intelligence bulletin obtained by ABC News, again echoing a frequent and unfounded complaint raised by President Trump.

From the bulletin: “Russian state media and proxy websites in mid-August 2020 criticized the integrity of expanded and universal vote-by-mail, claiming ineligible voters could receive ballots due to out-of-date voter rolls, leaving a vast amount of ballots unaccounted for and vulnerable to tampering.”

“The ads, which label Biden ‘Sleepy Joe,’ show him gazing out against a dark background with his mouth slightly agape.”

The Economist: “Admittedly… China and Iran have joined Russia in seeking to influence this election through covert means, presumably emboldened by Russia having paid little price for having done so last time. This is a shocking development. But even if they were all pushing in the same direction—which is unlikely—there is no reason to think that they could decisively tip the result.”

“America’s electoral system is sufficiently decentralized for attempts to rig the vote on a large scale to be incredibly hard. And though voter fraud occasionally takes place, both in-person and by means of absentee ballots, it is harshly punished and very rare; various studies have found the rate to be well below one in a million votes cast.”

“Ann Romney will team up with Michelle Obama on prime-time television to encourage people to vote this fall,” the Salt Lake Tribune reports.

“The former first lady and Romney — whose husband, Sen. Mitt Romney, lost the 2012 race to former President Barack Obama — are both scheduled to appear on ‘VOMO: Vote Or Miss Out,’ an hourlong ‘non-partisan comedy event’ that, according to ABC, will ‘encourage electoral participation in the 2020 election’ when it airs on Sept. 14.”

A state judge ruled that rapper Kanye West will be removed from the ballot as a presidential candidate in Virginia, WWBT reports.

“A judge has barred Kanye West from appearing on the Nov. 3 ballot in Arizona, concluding that a voter who challenged his candidacy had shown he would probably prevail and had established the possibility of an irreparable harm if the rapper’s name were to appear on the ballot,” Fox News reports.

The Lincoln Project is asking thousands of Lincoln Project Facebook members to reach out to Republican voters who have previously backed Trump to try to persuade them to vote for Democratic nominee Joe Biden, CNBC reports.

It plans to target GOP voters in the states of Arizona, Texas, Florida, North Carolina and Pennsylvania.

President Trump on Twitter: “Fox News Polls are, as in the past, Fake News. They have been from the beginning, way off in 2016. Get a new pollster. I believe we are leading BIG!”

“Oh that it were, but it’s not.” — Bernie Sanders, when asked on MSNBC about President Trump’s characterization that Joe Biden has adopted his “socialist agenda.”

“With concerns about an Election Day debacle rising in this critical swing state, Pennsylvania Gov. Tom Wolf privately convened a group of Philadelphia Democrats recently to underscore the consequences of another vote-counting fiasco like the one that took place in the June primary,” Politico reports.

“The city took more than two weeks to count all of its votes due to a massive surge in mail voting amid the coronavirus pandemic — and a repeat performance might make it unclear who won the presidential election in the key battleground state long past Nov. 3.”

“Wolf’s intervention accentuated the fears that state Democrats have of the nation being forced to wait on Pennsylvania to call the election — and that President Trump might exploit the fact that it could take days or weeks to count mail ballots in states across the country. Trump has already stoked fears of mail-in voting, and Democrats worry that he could falsely claim that delays in Pennsylvania and elsewhere are proof of fraud, or perhaps even declare victory before all of the votes are tallied.”

“Facebook will prohibit new political advertisements in the week before the U.S. presidential election in November and seek to flag premature claims of victory by candidates,” the Wall Street Journal reports.

“The steps are meant to head off last-minute misinformation campaigns and limit the potential for civil unrest.”

Politico: “The question seemed to trail him everywhere, from the day Joe Kennedy announced he’d challenge Sen. Ed Markey in the Democratic primary to the final hours of the campaign: Why are you running?”

“In a year of campaigning across Massachusetts, Kennedy never seemed to come up with a satisfactory answer. In the end, he simply gave up trying.”

0 comments on “The Campaign Report – Continued Leads in the Battlegrounds”