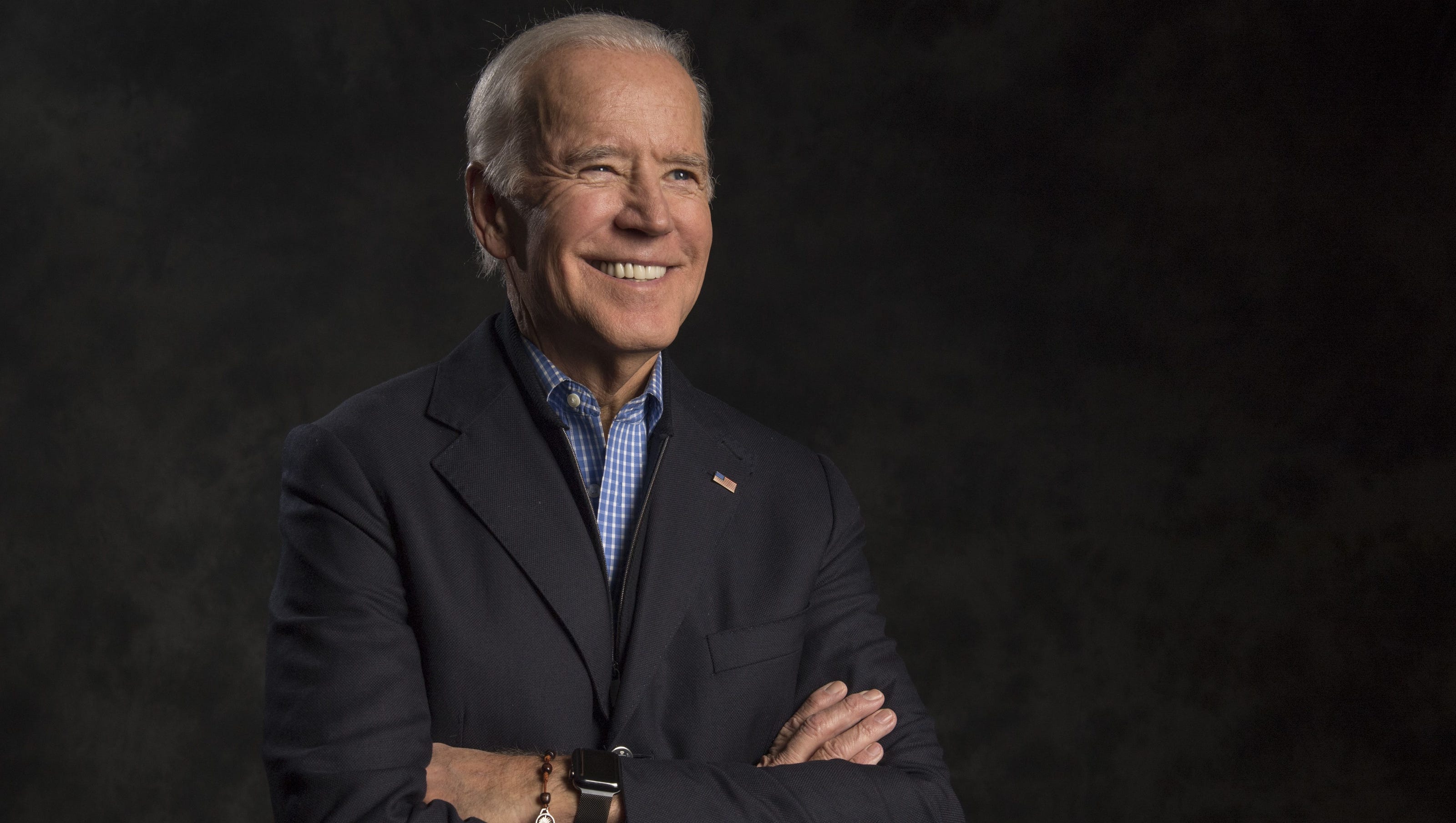 Joe Biden declared the closure of schools due to the pandemic to be a “national emergency,” ABC News reports. Said Biden: “If President Trump and his administration had done their jobs early on with this crisis, American schools would be open, and they’d be open safely.”

“The Federal Emergency Management Agency said it is changing the policy on the personal protective equipment that it will pay for,” NPR reports. “The changes mean that in most cases, FEMA will no longer reimburse states for the cost of cloth face coverings at nonemergency settings, including schools, public housing and courthouses. The policy goes into effect on Sept. 15.”

Joe Biden and his wife Jill plan to visit Kenosha, Wisconsin, on Thursday, where they will hold a “community meeting” to “bring together Americans to heal and address the challenges we face” before making a local stop in the city, Axios  reports.

The United States is on track to have 262,000 coronavirus deaths by Election Day if current projections hold, according to the IHME model.

Playbook: “We should all begin to focus our attention on the end of this month and the fiscal stimulus/government funding mess that awaits Washington — because it is massive, can easily go off the rails and is very far from being figured out.”

“These two discussions — government funding and Covid relief — will be paired this month, and it seems almost inevitable that they get wrapped into one package, which should pass by the end of the month. Our confidence level is low that this will happen without major turbulence, and perhaps a government shutdown. In other words, this is real, so brace for impact.”

“An audit of U.S. Postal Service performance during this year’s primary election season has found 68,000 pieces of political mail sat untouched at a Baltimore mail processing facility for five days ahead of the June 2 primary,” the Baltimore Sun reports.

The House Oversight Committee issued a subpoena to U.S. Postmaster General Louis DeJoy for documents explaining his controversial changes to the U.S. Postal Service — which have resulted in widespread mail delays — after the Trump appointee refused to comply with lawmakers’ requests to provide documents voluntarily.

The CDC has notified public health officials in all 50 states and five large cities to prepare to distribute a coronavirus vaccine to health care workers and other high-risk groups “as soon as late October or early November,” the New York Times reports.

“The new CDC guidance is the latest sign of an accelerating race for a vaccine to greatly ease a pandemic that has killed more than 184,000 Americans.”

He added that herd immunity is “not a fundamental strategy,” and “certainly not my approach. It’s certainly not Dr. Birx’s approach or any of the other people that I know of on that task force.”

Rep. Clay Higgins (R-LA) said in a Facebook post that he would be more than willing to shoot any armed demonstrators in Louisiana. Wrote Higgins: “One way ticket fellas. Have your affairs in order. Me?… I wouldn’t even spill my beer. I’d drop any 10 of you where you stand.” He added: “We don’t care what color you are. We don’t care if you’re left or right. If you show up like this, if We recognize threat… you won’t walk away.”

I am sure he would only be shooting black armed demonstrators. Because he is a racist Republican. Facebook told the Acadiana Advocate that it took Higgins’ post down for violating the company’s “violence and incitement” policies.

The German government has concluded that Russian opposition politician Alexei Navalny was poisoned with a Novichok nerve agent, the BBC reports.

“U.S. government debt is on track to exceed the size of the economy for the 12 months ended Sept. 30, a milestone not hit since World War II that has been brought into reach by a giant fiscal response to the coronavirus pandemic,” the Wall Street Journal reports.

The school said it wants to learn “the consequences that have flowed from a lack of spiritual stewardship.”

“The U.S. government will implement an across-the-board payroll tax deferral for about 1.3 million federal employees starting in mid-September, potentially forcing these workers to take a temporary financial boost now that they will have to repay next year,” the Washington Post reports.

“The policy, confirmed Monday by a senior administration official, comes in response to a widely panned policy directive issued by President Trump earlier in August. Unions have sharply criticized the government’s decision, fearing federal workers may not have a choice in whether to take the deferral — resulting in them receiving smaller paychecks in 2021 until the past-due taxes are paid off.”

Melania Trump regularly used a private Trump Organization email account, an email from a MelaniaTrump.com domain, iMessage and the encrypted messaging app, Signal, while in the White House, according to her former senior adviser and close friend Stephanie Winston Wolkoff, who says she corresponded multiple times a day with the First Lady, the Washington Post reports.

Said Winston Wolkoff: “Melania and I both didn’t use White House emails.”

Stephanie Winston Wolkoff, promoting her book Melania and Me, told Rachel Maddow that she has audio recordings of First Lady Melania Trump: “I was going to do anything in my power to make sure I was protected.” She added: “The last thing they should do is come after me.”

“Federal prosecutors are preparing to charge longtime GOP fundraiser Elliott Broidy in connection with efforts to influence the U.S. government on behalf of foreign interests, a result of a sprawling, years-long investigation that involved a figure who helped raise millions for Donald Trump’s election and the Republican Party,” the Washington Post reports.

Sen. Joni Ernst (R-IA) pushed a debunked conspiracy theory that just 6% of people reported dead from the new coronavirus in the U.S. actually died from the disease, according to Iowa Starting Line.

Said Ernst: “They’re thinking there may be 10,000 or less deaths that were actually singularly COVID-19. I’m just really curious. It would be interesting to know that.”

Vice President Mike Pence told Fox News that he does not “recall” being told to be on standby to assume the powers of the presidency if President Trump was put under anesthesia during his sudden visit to Walter Reed Medical Center last November.

The incident was reported in Michael Schmidt’s new book.