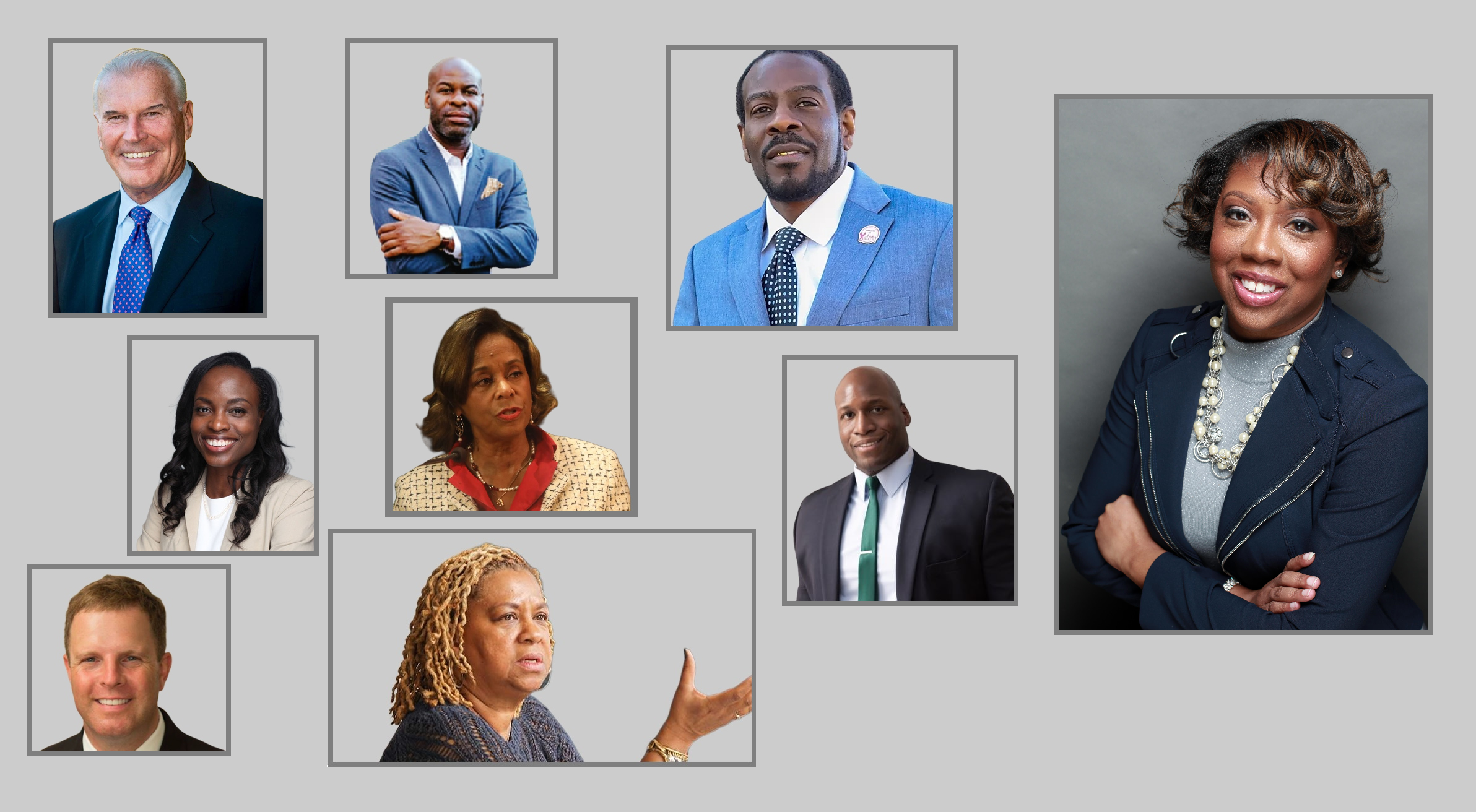 Please see our previous Fundraising Race posts on the statewide races of Governor, Lt. Governor and Insurance Commissioner, the U.S. Senator and U.S. Representative races, the State Senate races, the State House races and the County Races if you have not already. These posts, and this one, will be updated when the next fundraising reports are submitted. For state primary races, that will be on September 9. For federal primary races, that is September 3. For state general election candidates, the next fundraising deadline in October 6, and for federal general election candidates, it is October 15.

The goal of this primary election is to get as many corrupt and power mad Potter and Potter allies out of office in the Wilmington city government as possible.

Wilmington Mayor. Incumbent Mike Purzycki is facing two challengers: Justen Wright and current city Treasurer Velda Jones-Potter. I am not necessarily a Purzycki fan, but the enemy of my enemy is my friend here, and hopefully another political rule here holds true: that the incumbent usually wins when faced with more than one challenger. Purzycki has vastly outraised both Jones-Potter and Wright and has an overwhelming lead in Cash on Hand.

Treasurer. Dewayne Sims was a late entry into this race before Velda jumped ship to run for Mayor. He has raised 15k quickly and has that much cash on hand, while Potter ally Vashun Turner has only raised $500 and loaned himself 6k to have $6500 cash on hand.

City Council President. Incumbent Hanifa Shabazz is facing Potter ally and ex-2nd District Councilman Trippi Congo. Shabazz has raised 16K and has 14K cash on hand. Congo has not raised a dime for this race, loaned himself $17,500 and has spend all but $181 of it.