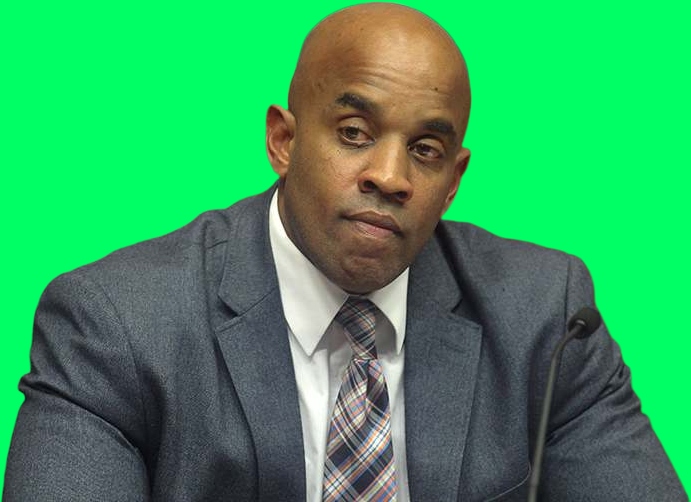 Former City Councilman Trippi Congo finally asks for the hearing that he was entitled to determine if he meets the eligibility requirements. To recap — Congo’s seat was vacated after he told WDEL that he no longer lived in the 2nd Council District but now lived in the 8th.

In the meantime, City Council has a resolution up for a vote on September 3 that would authorize a formal investigation into Congo’s residency issues. This makes sense and hope that this is as thorough (if not more) as the City investigations into the residency of Wilmington employees. Wilmington employees are supposed to reside in the City soon after they are hired and have to stay for 5 years. It can be a tough process. But it makes sense to me that if Wilmington employees need to be able to prove they live in the City periodically, then so should City Council members. There’s no way they should be able to bypass a requirement that Wilmington employees have to abide by. And I’d be fine with all of the Council members providing proof of residence beyond driver’s licences. Because the rumor mill says that there are other Council Members not living in the City as well.

Council members should take their oaths of office seriously. And they should take their Ethics disclosures seriously. It’s too bad that Council members didn’t have enough regard for their colleague to take him aside and advise him to stop trying to cheat the system and stop trying to cheat the voters of the 2nd District. It’s too bad that Congo’s family and friends didn’t encourage him towards real integrity towards his office and constituents along the way because any Council person who didn’t is in no position to Restore any Integrity except his own.