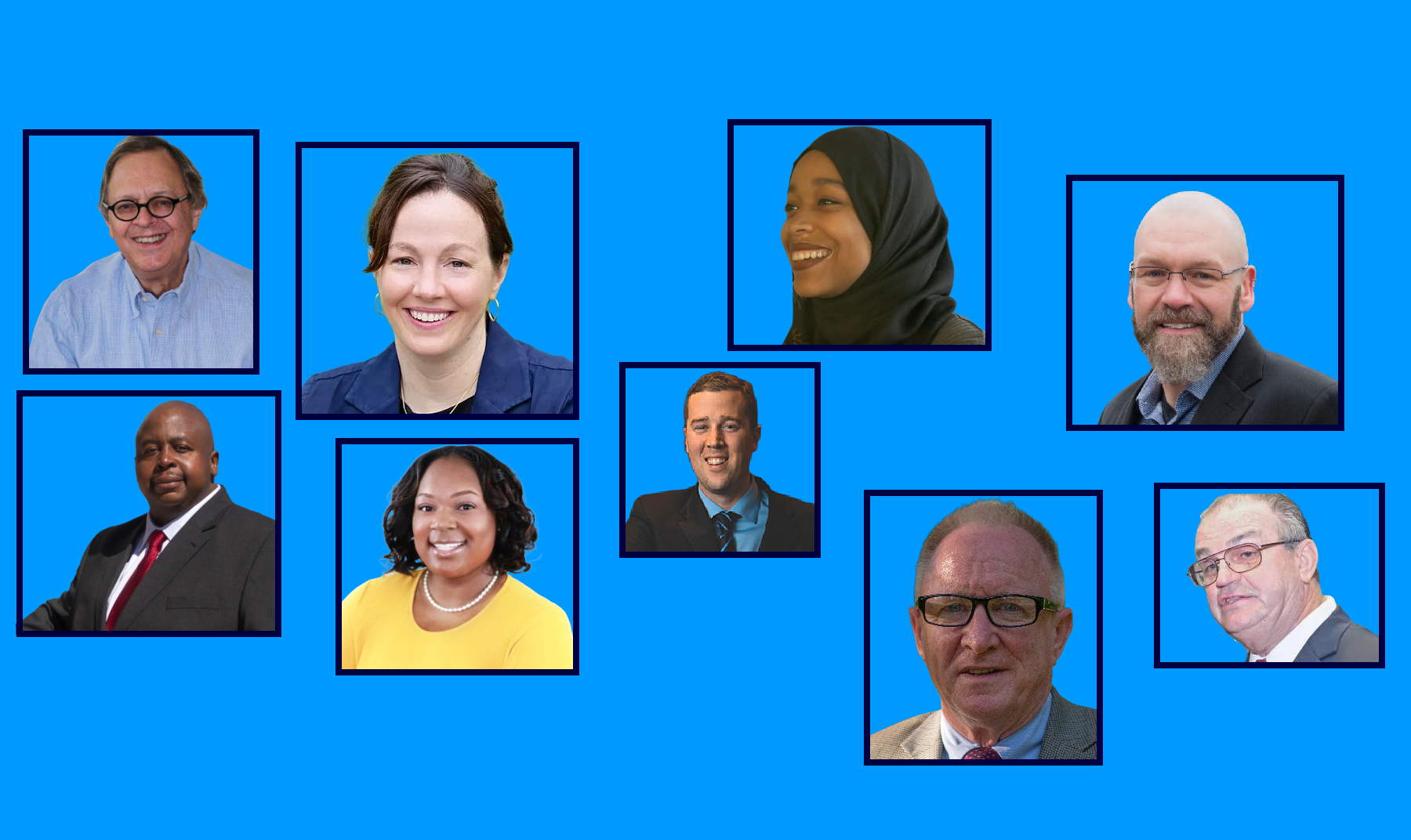 Please see our previous Fundraising Race posts on the statewide races of Governor, Lt. Governor and Insurance Commissioner, the U.S. Senator and U.S. Representative races, and the State Senate races if you have not already. These posts, and this one, and our upcoming posts on the County and City Races will be updated when the next fundraising reports are submitted. For state primary races, that will be on September 9. For federal primary races, that is September 3. For state general election candidates, the next fundraising deadline in October 6, and for federal general election candidates, it is October 15.

We will focus in this post on the primaries in the House.

The 4th RD Democratic Primary is between State Representative Gerald Brady and challenger Amy Solomon. We have had our issues with Gerald Brady, and he is one of several longtime Democratic incumbents that should consider retirement. He has outraised and outspent his challenger, who so far does not appear to be running that much of a campaign at this point.

The 8th RD Democratic Primary to replace retiring State Representative Quinn Johnson seems to be a wide open race between Rae Moore, Matthew Powell, and Yvette Santiago. If Quinn Johnson garnered votes as a generic moderate to conservative white guy Democrat, then I suppose those votes could go to Powell. Delaware United has endorsed Rae Moore, giving her a boost as the progressive candidate in the race. Santiago seems to have longtime institutional support, but you have wonder if that support is a mile wide and an inch deep. It is very hard to tell who is winning this race given COVID-imposed restrictions on retail campaigning and public gatherings like summer festivals, so the money race is even more important. And there Santiago has raised $2k more than Moore and has the same amount in cash on hand.

I am still not clear why there is a 10th RD Democratic Primary, because Representative Sean Matthews has been a solid progressive legislator. Keith James seems to just want to make a name for himself, since he already wants to run for President. Still, the money race is closer than I would like.

In the 26th RD Democratic Primary, longtime Representative John Viola is seeking yet another term. But this time he is being challenged by progressive Madinah Wilson-Anton. Unfortunately, there is a second challenger, and according to my number one political rule about primaries: when there are two challengers, the incumbent wins. That third candidate is Gabriel Adelagunja, who is not really raising or spending money, and not really running a campaign. Wilson-Anton has run a great campaign and has outraised Viola this year, though Viola has more cash on hand at this point.

I think the state’s, and our party’s, nastiest primary is the 27th RD Democratic Primary between incumbent Earl Jaques and challenger Eric Morrison. There have been sign wars and negative mailers. Morrison is well positioned given that he is running a very visible campaign that has outraised the incumbent Jaques. Morrison even has more cash on hand.

Finally, the party’s final House primary is in the 34th RD is between Bob Haynes and Ade Koforiji for the right to take on Republican incumbent Lyndon Yearick. Haynes is the RD Chair of the Democratic Committee for the district. Koforiji ran in 2018 and lost, getting 41% of the vote in a Republican district. Neither has raised much money, so it doesn’t look good for the general.

0 comments on “The Fundraising Race – The State House”