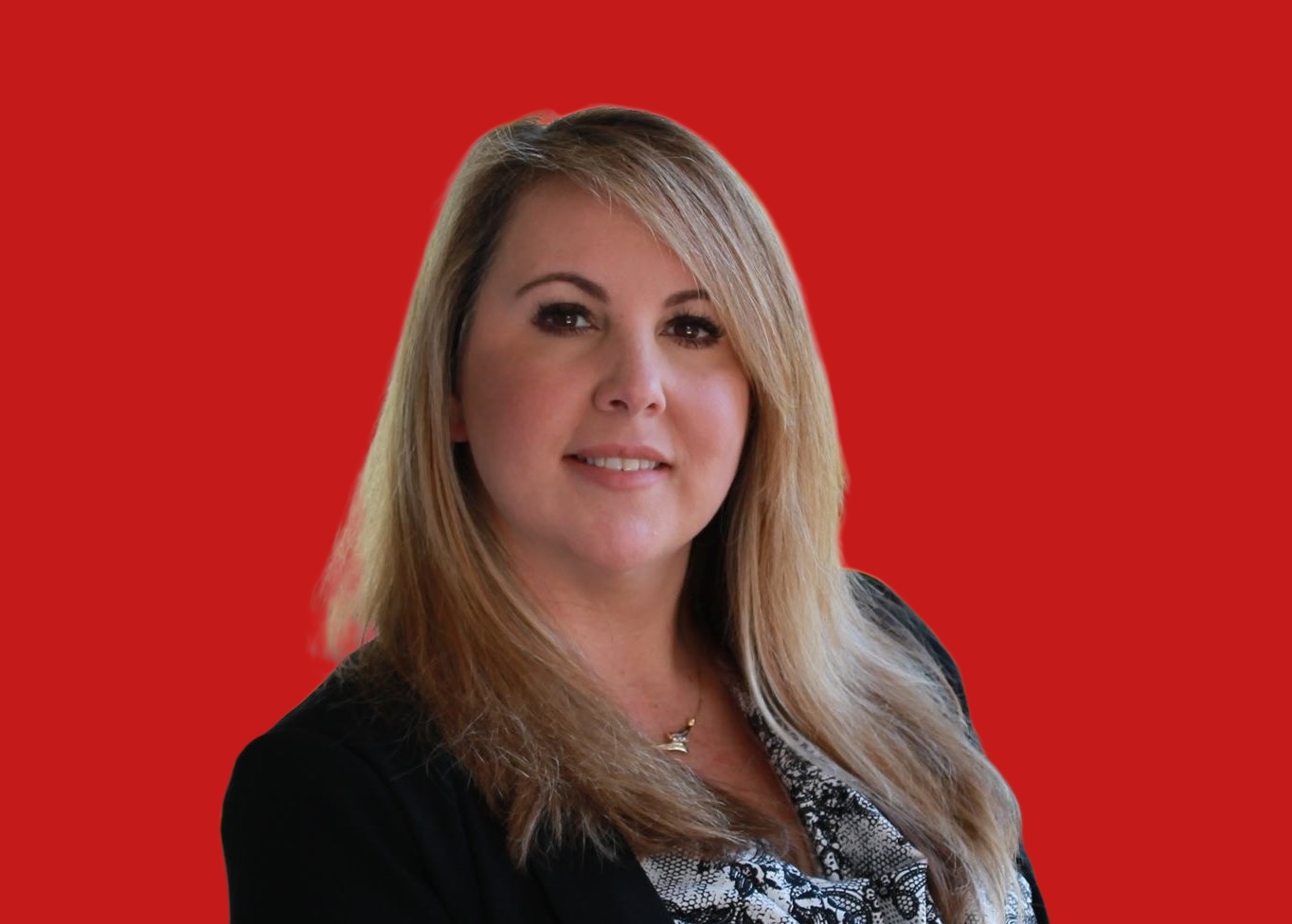 Primary challenges are generally a good thing. Incumbents should not get a free ride to re-election, especially in a state that is dominated by one party like Delaware. Primaries often are the only place an incumbent gets held accountable. However, when the incumbent is actually a progressive Democrat, and the challenger sides with more conservative elements, downright embraces Trumpian themes and values, and is not really a Democrat or a liberal herself, then that primary is a farce.

Maggie Jones, who is challenging incumbent New Castle County Executive Matt Meyer in the Democratic primary, is not a real Democrat.  A few weeks ago, I chronicled her close ties to the Trump-loving, Democrat-hating Fraternal Order of Police.  As it turns out, birds of a feather flock together- and like her FOP buddies, Maggie likes Trump and dislikes the Democratic party.

As we pointed out on Saturday, when Maggie Jones decided to snub the Metropolitan Wilmington Urban League’s candidate forum last week, a discussion was had on Maggie Jones’ party registration history. This is relevant because when Democrats are choosing between two candidates to represent them in a general election, it is helpful that to know whether each candidate is a dedicated Democrat.

While Maggie is currently registered as a Democrat, her party registration history indicates that she’s not that dedicated. In 2008, the Democratic Party nominated Barack Obama for president. I, along with many other Blue Delaware readers, were very excited about Obama’s candidacy and enthusiastically supported him.  Maggie was not so enthusiastic.  According to the Delaware Department of Elections, Maggie switched her party registration to Republican in 2008.  Apparently, she felt more at home in the party of Sarah Palin than the party of Obama.

A couple years later, in 2010, Maggie became a Democrat again.  You might think this means that she came to her senses.  You would be wrong.

Party registration is one thing to consider. Another is someone’s behavior on social media. Maggie’s Facebook profile is private, but she still has some public Facebook activity that shows her true views- that she doesn’t support the Democratic party, and she’s sympathetic to Trump.

In 2016, shortly before the presidential election, Maggie’s friend posted on Facebook, expressing anger that someone vandalized Trump’s star on the Hollywood Walk of Fame. In the post, Maggie’s friend declares that “these behaviors along with Hilary’s” made her decision to vote for Trump an easy one.  As you can see in the screenshot below, Maggie liked this post.  So evidently, Maggie agrees with her friend and supports Trump too.

You might think that once Trump became President and put his utter incompetence and idiocy on full display, that Maggie would reconsider her support for him.  She did not.

In August 2018, Maggie liked the post pictured below.  It’s from the Facebook group Delaware Gun Rights, a group in which Maggie (as well as her buddy, FOP President Fred Calhoun) is an active member.  The post is about the 2018 Republican Senate primary debate in Delaware.  The writer of the post says, “I have made my decision and I fully support Gene Truono” because “he fully supports President Trumps [sic] agenda.” She then expressed concern that Rob Arlett isn’t sufficiently supportive of Trump and says, “This is an important race. We have the chance to help take bigger control of the US Senate in November and give our president the help he needs to MAGA.”  Again, this is a post that Maggie Liked and agreed with.

Maggie left the Democratic party 4 months after Liking this post.

And now that she’s running for County Executive as a Democrat, Maggie is trying to hide her pro-Trump, anti-Democrat views.  But she’s not hiding that well.  On her Facebook campaign page, someone asked Maggie whether she supports Chuck Schumer and Nancy Pelosi.  Her response: “As you know the democratic party has a big tent and I am focused on the local issues affecting the people that I want to represent here in New Castle County.” In other words, no, Maggie does not support Schumer and Pelosi.  Of course she doesn’t support Schumer and Pelosi- they’re not helping Trump Make America Great Again.

It therefore stands to reason that she doesn’t have much grassroots Democratic support in Delaware. As of August 18, her campaign had a measly $4,500 cash on hand- much of that money coming from Republican donors.  Given her utter lack of support in Delaware, one would think she’d have zero chance of effectively competing in this election.

But wait, don’t count her out of the race just yet- because her campaign is being bankrolled in a big way by an out-of-state dark money PAC based in New Jersey.  Delaware Liberal first posted on this mysterious PAC on Friday. This PAC, with unnamed donors, is now pouring thousands of dollars into Maggie’s campaign, trying to get a closet Republican, with little to no organic Democratic support in Delaware, elected as the Democratic nominee for County Executive.  She must be stopped.

The single biggest threat to our country right now is Trump and Trumpism.  We need Democrats in office who are against Trump and everything he stands for.  What we don’t need is Maggie “MAGA” Jones as our next County Executive.