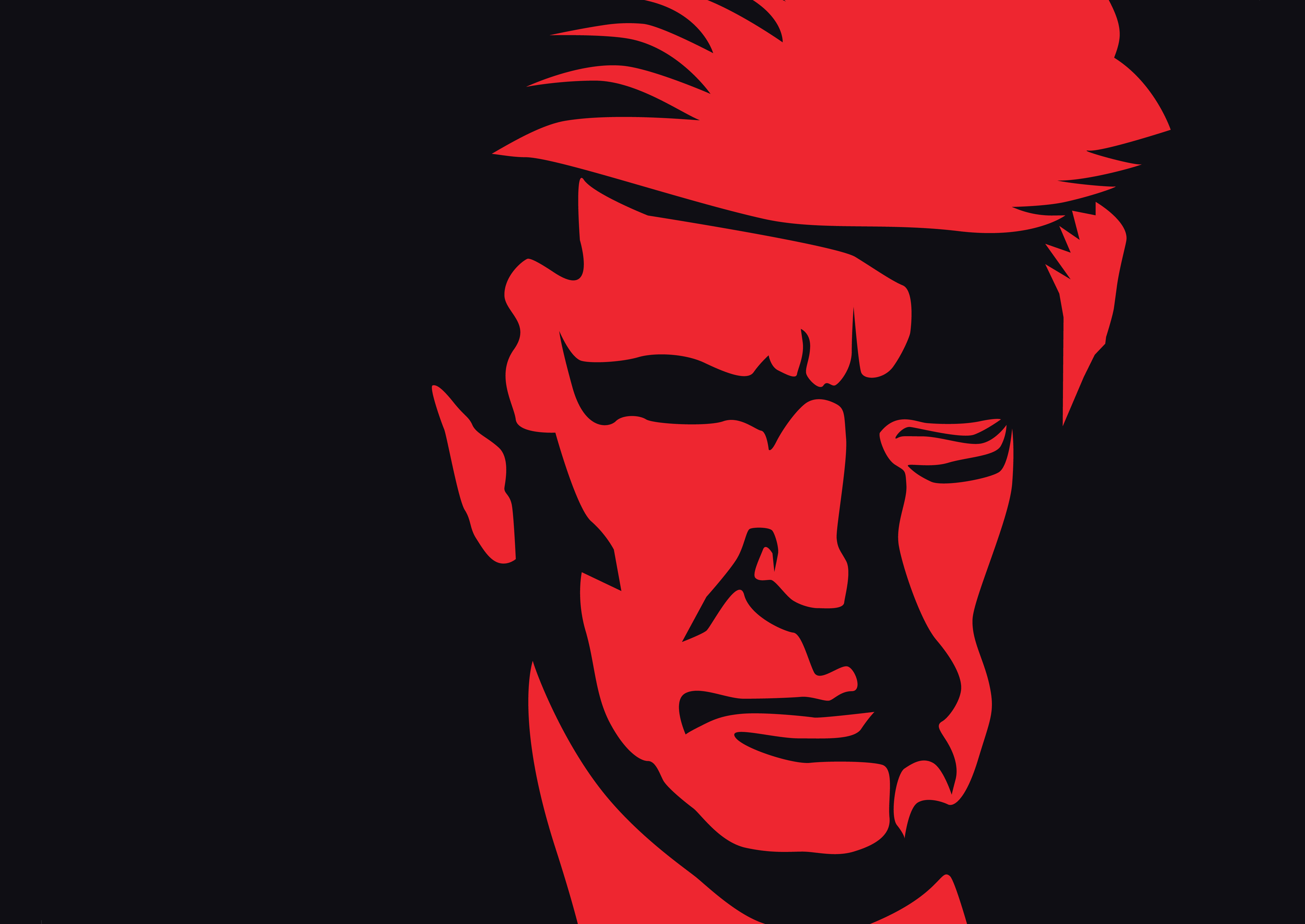 Miles Taylor, the former chief of staff at the Department of Homeland Security, told the Daily Beast that President Trump imagined “sickening” medieval plots “to pierce the flesh” of migrants coming across the border, rip families apart, “maim,” and even gas them.

Said Taylor: “This was a man with no humanity whatsoever. He says, ‘We got to do this, this, this, and this,’ all of which are probably impossible, illegal, unethical. And he looks over me and he goes, ‘You fucking taking notes?’”

“Following two straight days of unrest over the police shooting of a Black man in Kenosha, Gov. Tony Evers (D) has issued a state of emergency declaration and directed more National Guard troops to the city in preparation for another night of protest,” the Madison Capital Times reports.

Washington Post: “The Office of the Chief of Protocol oversees the glitz and glamour of diplomacy, and is responsible for enforcing the rules of decorum to maintain tradition and tee up U.S. negotiators for success.

“But inside that office, U.S. employees have complained about internal breaches in etiquette and protocol under the leadership of the Trump administration’s political appointees running day-to-day affairs.”

“The complaints resulted in an investigation by the State Department’s in-house watchdog, which in May produced a report saying that the former chief of protocol, Sean Lawler, committed what could be considered ‘workplace violence’… Officials described an environment of yelling, cursing, ‘overconsuming alcohol,’ and intimidating and abusive behavior.”

President Trump announced he will nominate Chad Wolf, the acting secretary of homeland security, to serve permanently in that role.

Politico: “Trump’s anti-socialist messaging … has served as a reminder to Florida Republicans and Democrats alike that his administration has not granted temporary legal status to Venezuelans fleeing the humanitarian crisis brought on by Nicolás Maduro’s regime, despite repeated calls from South Florida leaders and the Venezuelan exile community to do so.

“Allowing Venezuelans to live and work legally in the U.S. would be a clear political win for Trump and the GOP in Florida, but Republicans, former administration officials and Latin America analysts say it hasn’t happened because of a conflict between two main groups: Florida Republicans hoping to deliver another win in 2020 in the state, and immigration hardliners trying to keep immigrants and asylum-seekers out of the United States. And so far, the immigration hawks have won the president’s ear.”

“The federal government’s ability to pay Social Security benefits could stop by mid-2023 if President Donald Trump were to permanently terminate the payroll tax and not offer another revenue source,” NBC News reports.

The father-in-law of UK Prime Minister Boris Johnson’s chief adviser has apparently said that Johnson plans to resign in six months over lingering health problems caused by the coronavirus, The Guardian reports. The claim was strenuously denied by Downing Street.

President Trump on Twitter: “Very appreciative that CNN covered the vast majority of the Republican Convention last night. That was really good for CNN, while at the same time being good for our Country. Thank you!”

“Scientists and medical experts have been pushing back against the claims about the treatment since President Trump’s announcement on Sunday that the FDA had decided to issue emergency authorization for convalescent plasma, taken from patients who have recovered from the coronavirus and rich in antibodies.”

“Over a 27-day span, the attorney general asked the woman to come to his house at least 18 times, often punctuating the messages with kiss emoji and comments about the much-younger woman’s beauty.”

“The attorney general texted the woman at all hours of the day and evening, sometimes from his state office, until she sent him a message in early April asking him to respect professional boundaries and saying she doesn’t accept late-night calls on her personal phone.”

“It’s a relief. The quote that keeps going through my mind this morning is Martin Luther Ling Jr: ‘free at last, free at last, thank God almighty I’m free at last’… I see a role in other areas, I don’t know what it is yet but I’m not done. This happened for a reason.”

— Jerry Falwell Jr., quoted by the Lynchburg News & Advance, on formally resigning as president of Liberty University amid a sex scandal.