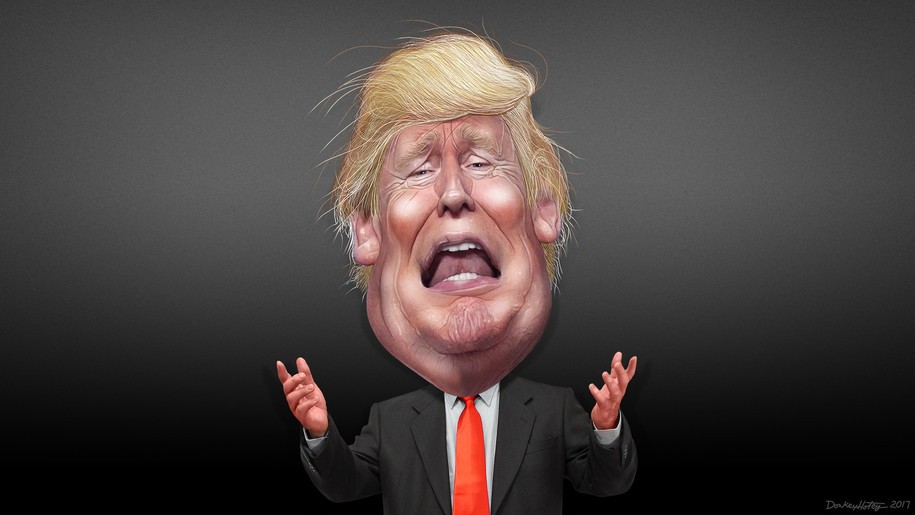 On Sunday night, Joe Biden stated in an interview with ABC News that he would follow the recommendations of scientists and experts and if they said that we needed to shut down the economy or society again, then Biden said “I would shut it down. I would listen to the scientists.”

That comment caused GOP consultants to celebrate, saying that “this is the biggest break of the year for Republicans in this campaign year.” President Trump jumped in too: “Despite biggest ever job gains and a V shaped recovery, Joe Biden said, ‘I would shut it down’, referring to our Country. He has no clue!”

It’s seems a good bet we’ll hear Biden’s comment over and over during the Republican convention this week.

But…. Americans agree with Biden.

This is not a Biden gaffe. It is good public policy that also happens to be good politics by Biden. Opposing and mocking it with GOP ad dollars is bad for Trump and helpful for Biden. So please proceed, Governor.

The main criticism of Trump on the Pandemic is that he doesn’t take the virus seriously, and all his actions or inactions flow from that basic incompetence. This attack on Biden would only reinforce that Trump criticism. It would prove to public Biden’s main point about Trump.

Sometimes Republicans just can’t help themselves. They have to be who they are, no matter the circumstances. So they mock Biden, they mock intelligence, they mock science, even though in doing so, they are mocking the concerns of vast majorities of Americans.